Kia Orana, warmest greetings from a little paradise! My name is Tayla and I am one of the three interns currently working for Cook Islands Tourism. Firstly, welcome to our Intern Blog! In this space you can learn first hand what it's like to live and work in the Cook Islands, as well as any further tips, advice and/or interesting observations we have to offer you, as we meander through the cruisy and idyllic Pacific way of life. 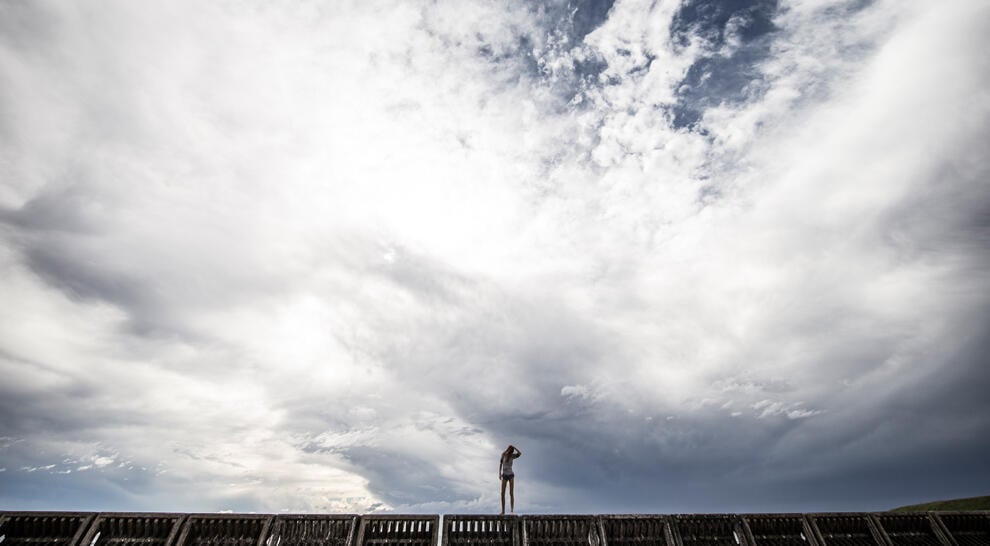 When I look back in retrospect, I already know that growing up in the Cook Islands is going to be, without a doubt, the single most thankful experience I will ever possess in my life. And I’m still relatively young! I have thousands of days ahead of me, and millions of moments I can’t even begin to comprehend, no doubt yet to come. Still, I say with complete confidence, that it will be my defining moment. Let me present my case and point: Honestly, how many people get to say that throughout their childhood they spent morning, after morning, watching the sun rise directly above the horizon line simply because their school bordered a beach? Or that aside from learning the A-B-C’s, you also learnt how to climb coconut trees? My mind was nurtured to romp freely, rather than conform to the standards of modern society. Even being greeted every day by the sounds of croaking chickens, which admittedly gives you an incentive for a barbeque at first, eventually moulds into the island ambience - something you can no longer live without. Fresh fruit ripe and ready to be plucked from the balcony almost all year round, extremely friendly environments where anyone has the potential to hold an easy conversation, not to mention weekends spent at the beach, frolicking in the sand, basking in the sun and plunging into the crystal clear waters of the lagoon swimming alongside the large varieties of tropical fish - all of this was only a 2 minute drive away. 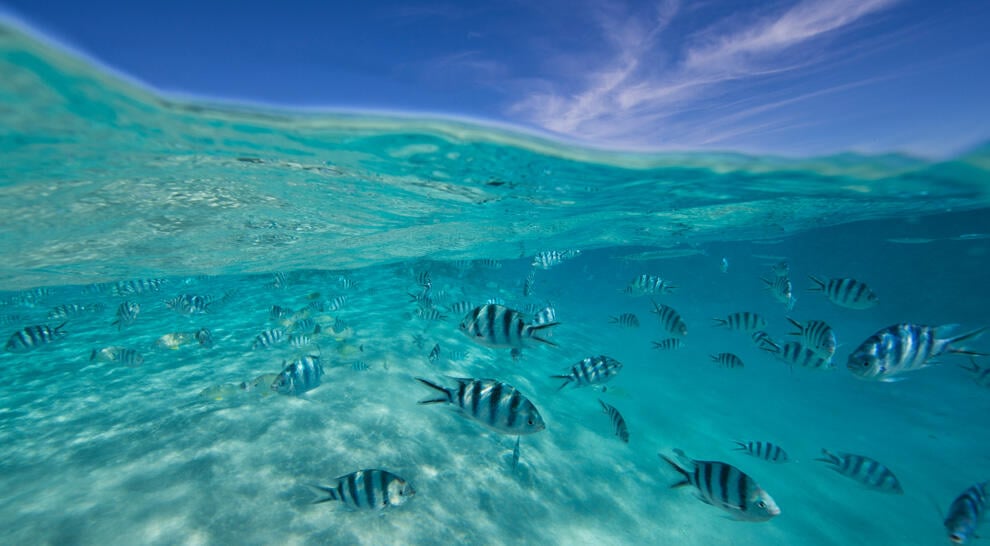 Growing up in the Cook Islands, I never had to worry about traffic. I never had to worry about the dangers of the ‘real-world’, because my world existed in the form of a 32km round island that equated to a mere dot on the world map, surrounded by miles and miles of blue. It was the joys of living in a small town community. You couldn’t take a trip to the supermarket without being greeted by at least 5 different people, all of whom you spoke to for at least fifteen minutes. Which is why ‘island time’ was an expression to be extremely grateful for - because if the Cook Islands was some bustling, cramped and overwhelmingly overpopulated place where everyone was in a constant rush to be somewhere, you would be screwed to say the least, given the number of people you’d run into, and by extension talk to, at any one time. It taught you to relax, rather than fight the current. It’s another reason why I won’t develop any grey hairs until I’m at least 80 years old! All of this accompanied by the many memories I’ve created throughout my island-style childhood, has led to me looking back on these moments fondly - or perhaps I’m being just young and naive? Either way it’s fairly safe to say that the memories made in the Cook Islands, even if only for a little while, have a habit of leaving long lasting impressions in your brain. Anyone you talk to can say the same, as I’m sure you’ll discover in the weeks commencing as we update this blog space. 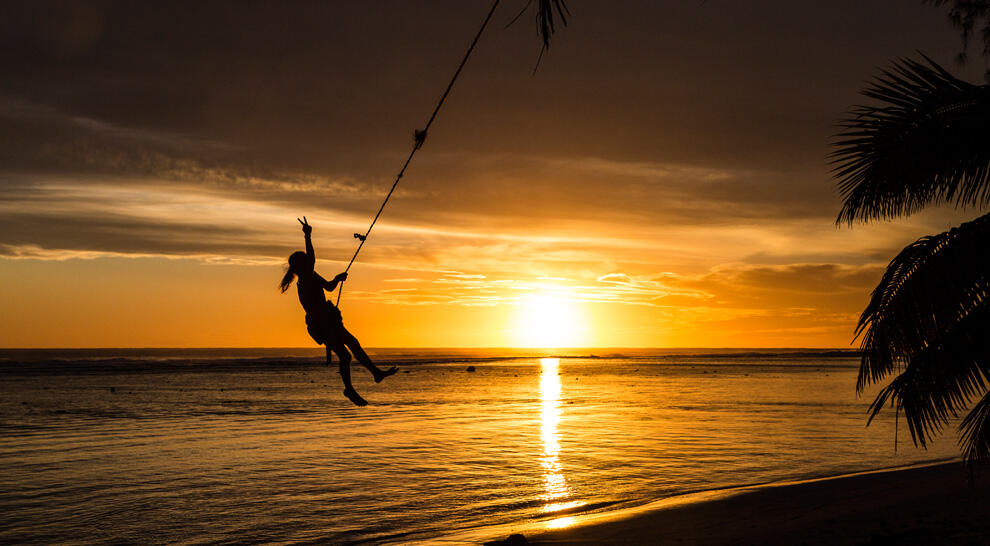 In the meantime, ka kite for now! I hope you enjoyed this piece. We’ll see you back here next week with a brand new post direct from our little paradise.