Kia Orana everyone, warmest greetings from a little paradise and welcome back to the blog! I thought I'd compile a list of the most photographic places to help you get that picture-perfect location for your picture-perfect shots.

Now I know that given the unspoilt beauty of a little paradise, it's really not too hard to find a great spot to take photos. We've got amazing beaches, crystal clear waters, spectacular greenery - it's pretty easy to stand outside your accommodation and snap a new profile picture for Facebook.

However it wasn't until the other day when a friend and I were driving around the island on an 'Instagram Mission' trying to find that perfect spot in an attempt to get that somewhat perfect photo, that I realised writing up a guide for the select few who are a little more particular about their photos, could be rather useful. And for those who are just looking for new places to shoot, explore or are downright bored and curious, then carry on reading! 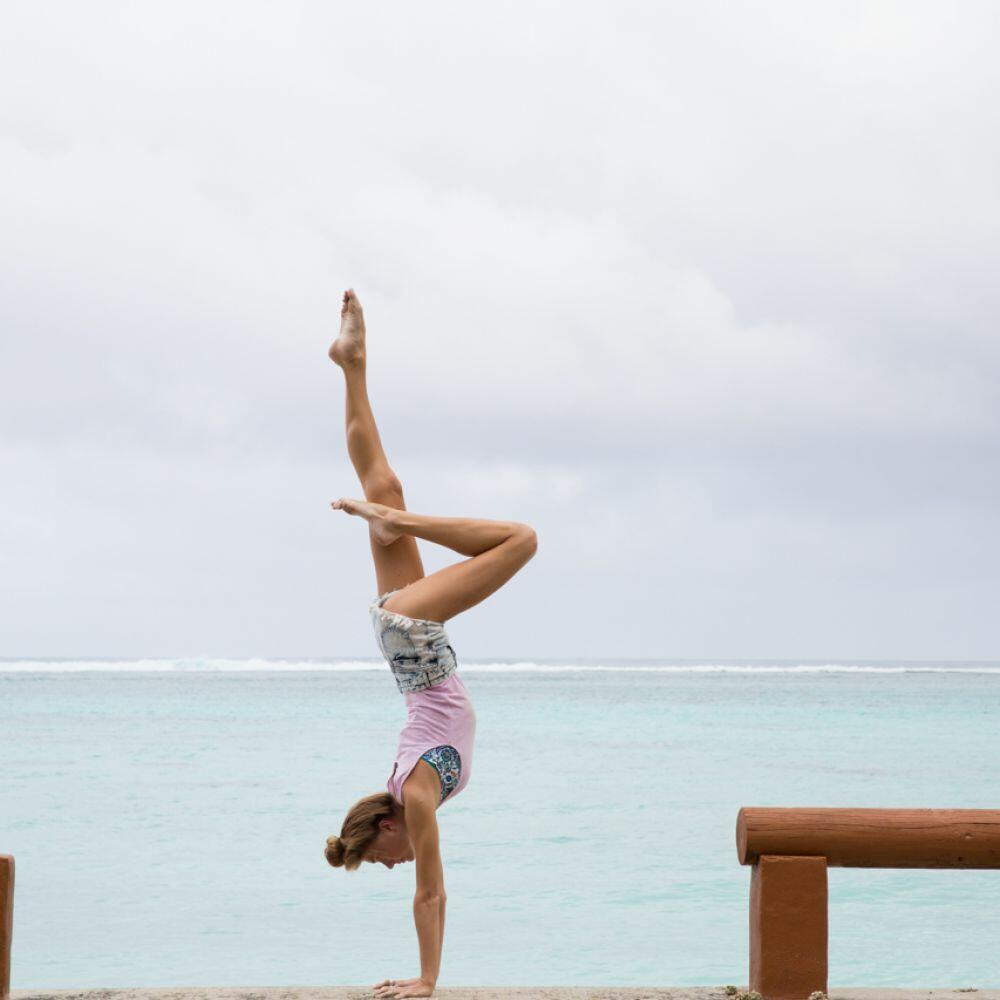 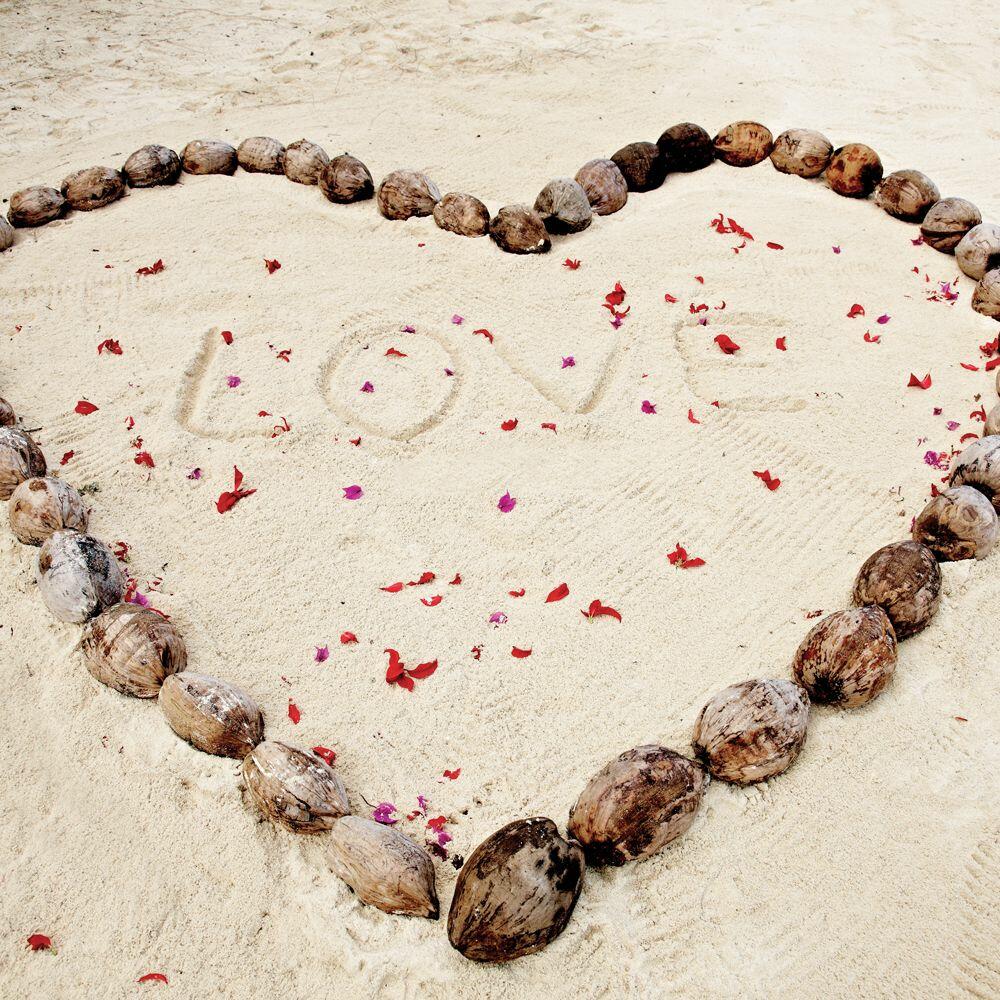 There's actually several great places to stop over and take photos in Titikaveka. But the first and arguably more obvious choice is the lookout opposite the Queen's Representative residence. I've seen heaps of photos on social of people stopping over here.

Tip #1: Come back around 7pm (6pm in the winter time) to get that epic sunset shot. Or if you don't mind getting a little wet, there's a wave breaker just down on the beach - why not climb it for that next level (literally) photo?

Tip #2: Depending on the time of day the water can sometimes tend look different in photos. Often wavering between a clear light blue colour to a rich turquoise blue. Timing is everything!

If you follow us on Facebook then you've probably noticed that every now and then we share an image of a heart made out of coconuts on the beach. It's actually a neat display they put on the beach at Sea Change Villas. If you're ever out that way be sure to check it out, just remember the golden rule: leave it as you found it! 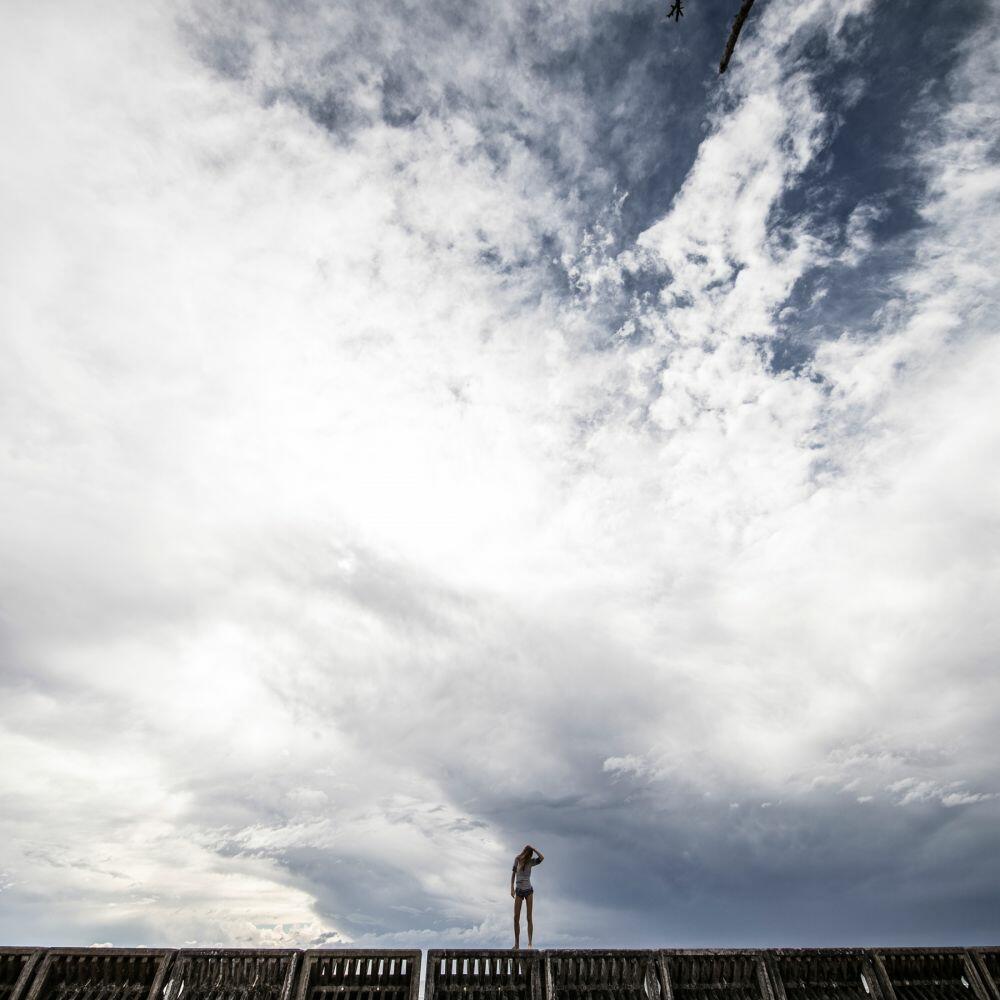 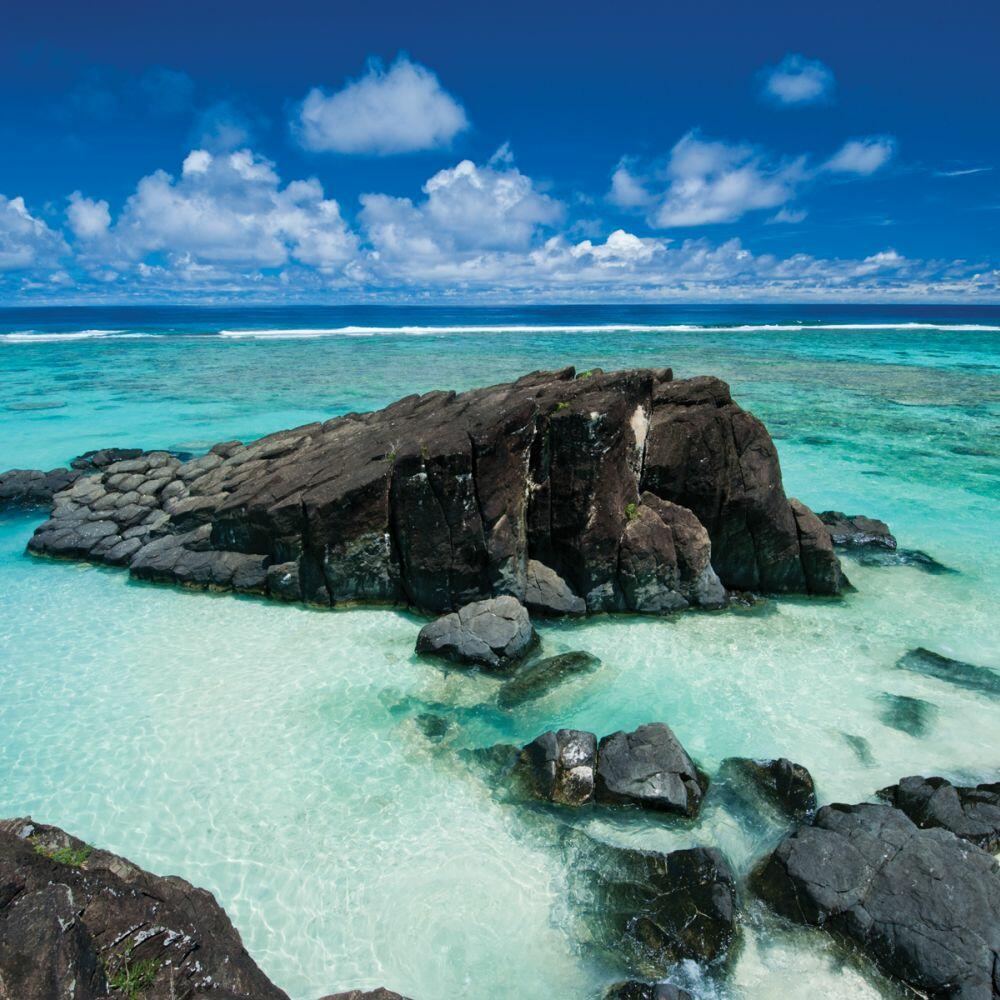 Not a very secretive picturesque location, we know, but regardless it simply has to go on the list. Truthfully Black Rock is amazing at any time of day with potential for sizzling hot photos during the day and epic sunset displays in the evening. It's the best place to get your 'Lion King' on...

Tip #1: It sometimes tends to get a little busy after 4pm when the working day is done and locals are in dire need of a swim. So heads up if you're a wee bit camera-shy. Otherwise if you're not too fussed, then no problem and happy snapping!

In most airports around the world, standing roughly 30m beneath a plane as it's about to land isn't possible... But it is in the Cooks so be sure to make the most of it! Almost every single visitor that ever stumbles upon our shores ends up crossing this off their bucket list. Once again, timing is everything though - we're not as busy as LAX so we only have a few flights landing and taking off in a single day.

Tip #1: Most people line up along the sea wall and take photos as the plane is coming into land. If you're wanting to try something different why not try climbing the wave-breakers and have someone waiting below taking a photo angling up towards you as the plane flies overhead? Just an idea... 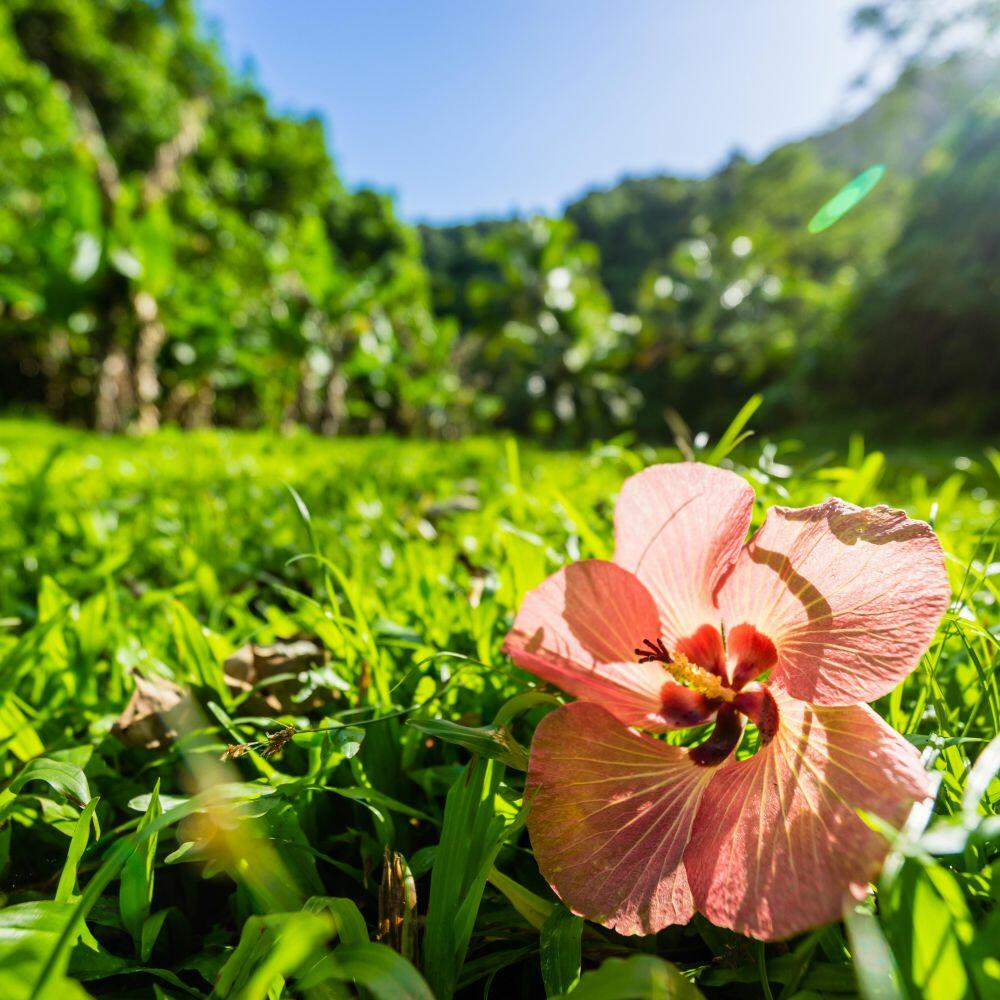 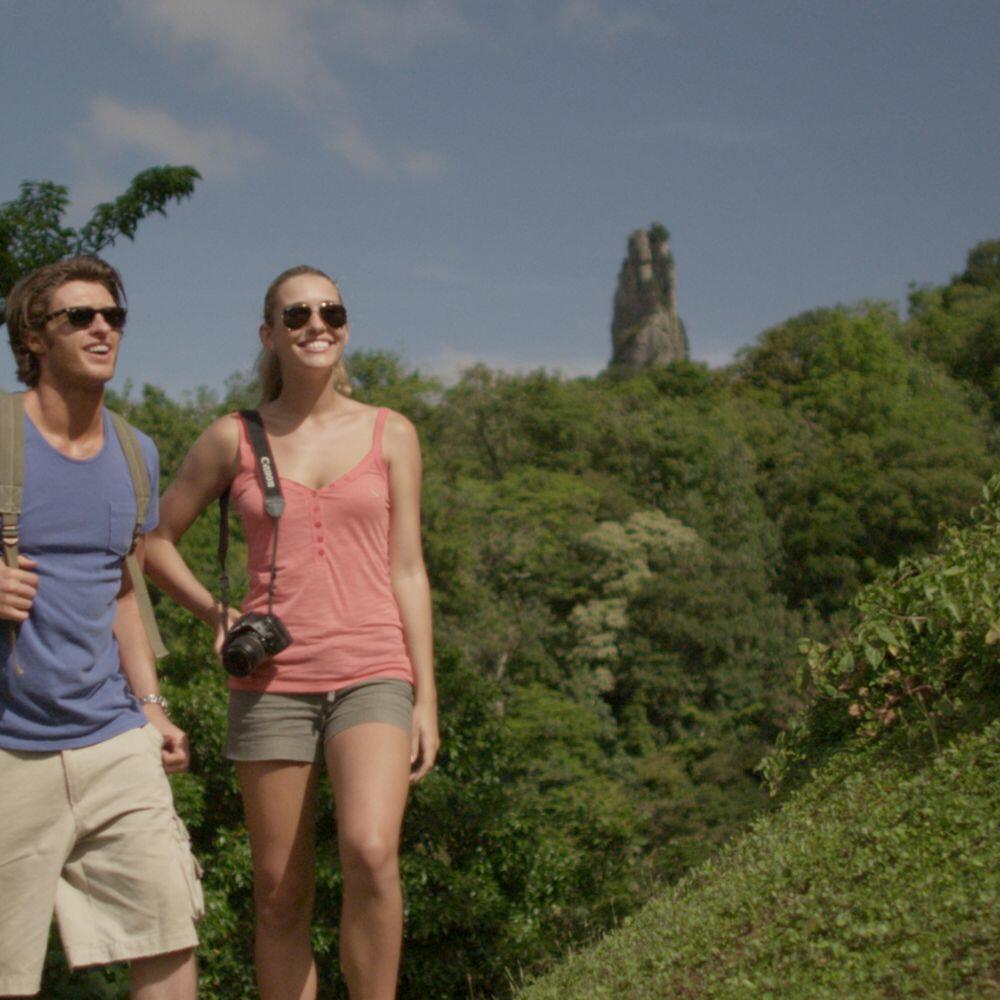 Just off the mainroad in Titikaveka before the Little Polynesian Resort are the Maire Nui Gardens. Described on TripAdvisor by reviewers as a “photographer’s dream” you’re bound to find something picturesque to capture or be captured in. Entry is just a small $5 donation to help with maintenance, and if you’re hungry there’s a licensed cafe in amongst the grounds where most ingredients are sourced from the garden.

A not too difficult walk for those not overly fond of the Cross Island Walk. Raemaru takes approximately 1.5 hours to walk up to the top and once you're there you're never going to want to leave. Welcome to another (literal) high point of your holiday. 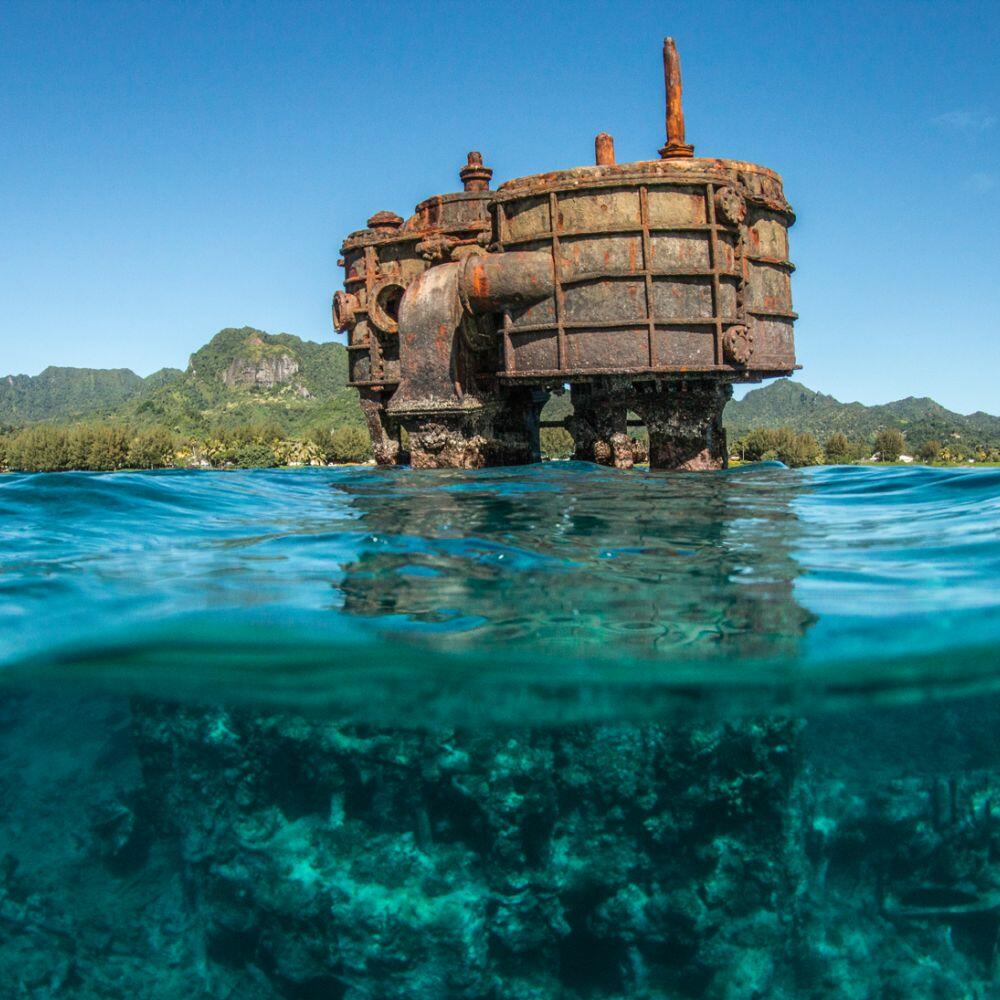 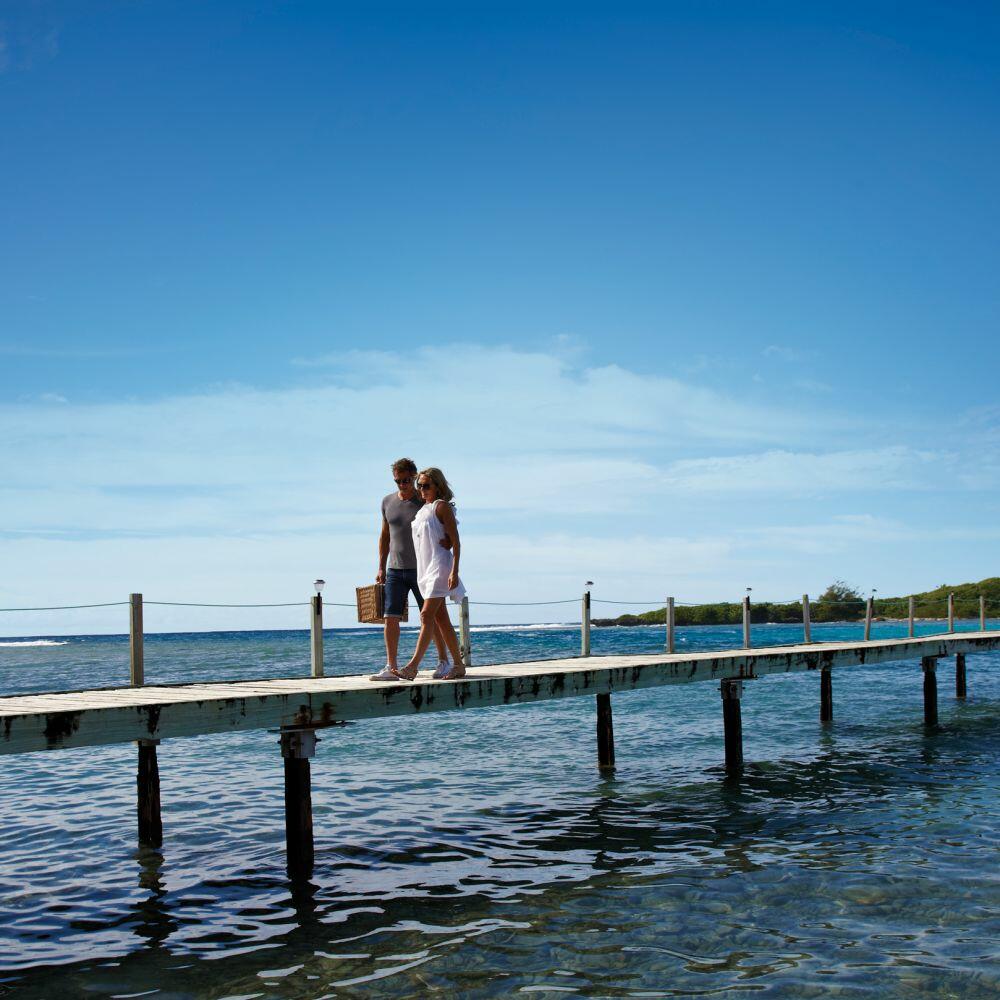 Note: For strong swimmers only! I was hesitant to add this because the Matai Shipwreck or 'Boiler' as it's more commonly known is roughly a 500m swim out from Avarua wharf down by Trader Jacks in town. It's clear the entire way through the channel and you can even spot some beautiful coral and tropical fish on your way out to sea. Once you're out there, it is possible to climb up onto the shipwreck. In fact you can still see some of the shipwreck remains underwater too.

If you are thinking about heading out make sure you let someone know where you are, and what time you're expected to be back into shore. Also make sure it's calm/ low tide and not rough conditions. If you're a good swimmer, but not completely confident take some flippers with you.

By The Mooring is a little wooden dock that stretches out a bit over the lagoon. It's a location with great potential because you can squeeze a fair amount into the composition of the shot plus it's not a more commonly visited place. In fact you can actually see the next location I'm going to point out from the edge of the dock.

It's not actually a house. Just a nickname of the location that stuck. I personally visit this place to take photos every few weeks - it's popular with local surfers and again, not commonly visited because not many visitors know how to get there. So just before the Ngatangiia church is a long, straight road that eventually leads out towards the ocean, turn down it and follow it all the way to the end where you'll meet an overlook.

Now there are of course plenty of picturesque places in Rarotonga, but I wanted to compile a list of locations that might not be as well known as others (with the exception of Black Rock) so first time visitors and even returning visitors can have a chance to check it out when they're in a little paradise.

That's it from me for this week! Thanks so much for reading, I hope you like the blog so far. There is chatter circulating around the office that we might all contribute to this blog so we'll let you know if that's the case (then updates will be far more frequent, yay!). Remember if you have any topics you'd like us to cover just send us a message on Facebook and we'll look into it.