World Maritime Day was the last event to be celebrated as part of Tourism Week here in a little paradise.

Bus’s full of school children rolled into the Avatiu harbour, two by two. The children jumped out one by one, formed their lines and followed their teachers to the seating area. To officially open Maritime Day, the morning began with a speech from the honorable PM Henry Puna. He spoke to the children about our country, that we are an ocean nation. As our landmass is nowhere equivalent to the ocean we claim. But “together with our land size we are big, really big” in fact as Puna states, New Zealand can be sunk into our waters 18 times. Amazing. With the conclusion of the PM’s speech, a group photo was taken of him with all the school children. Then the fun began. 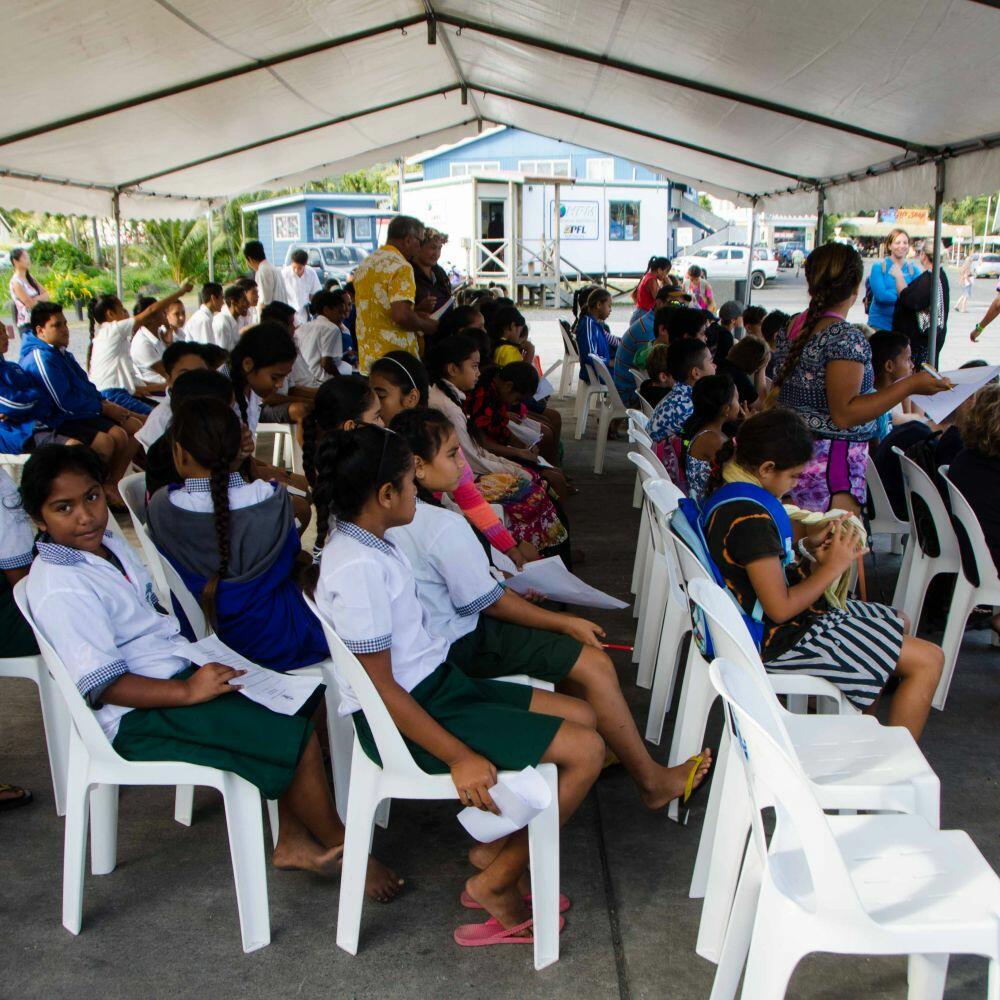 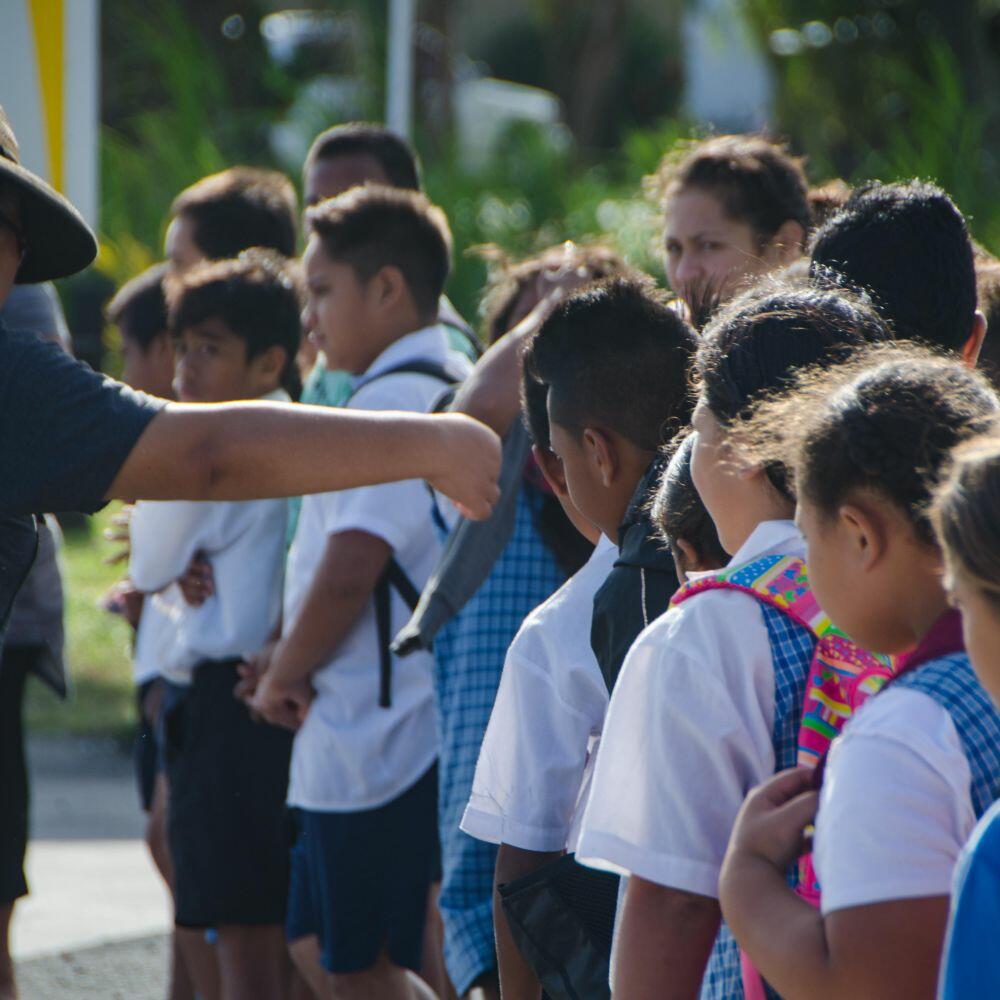 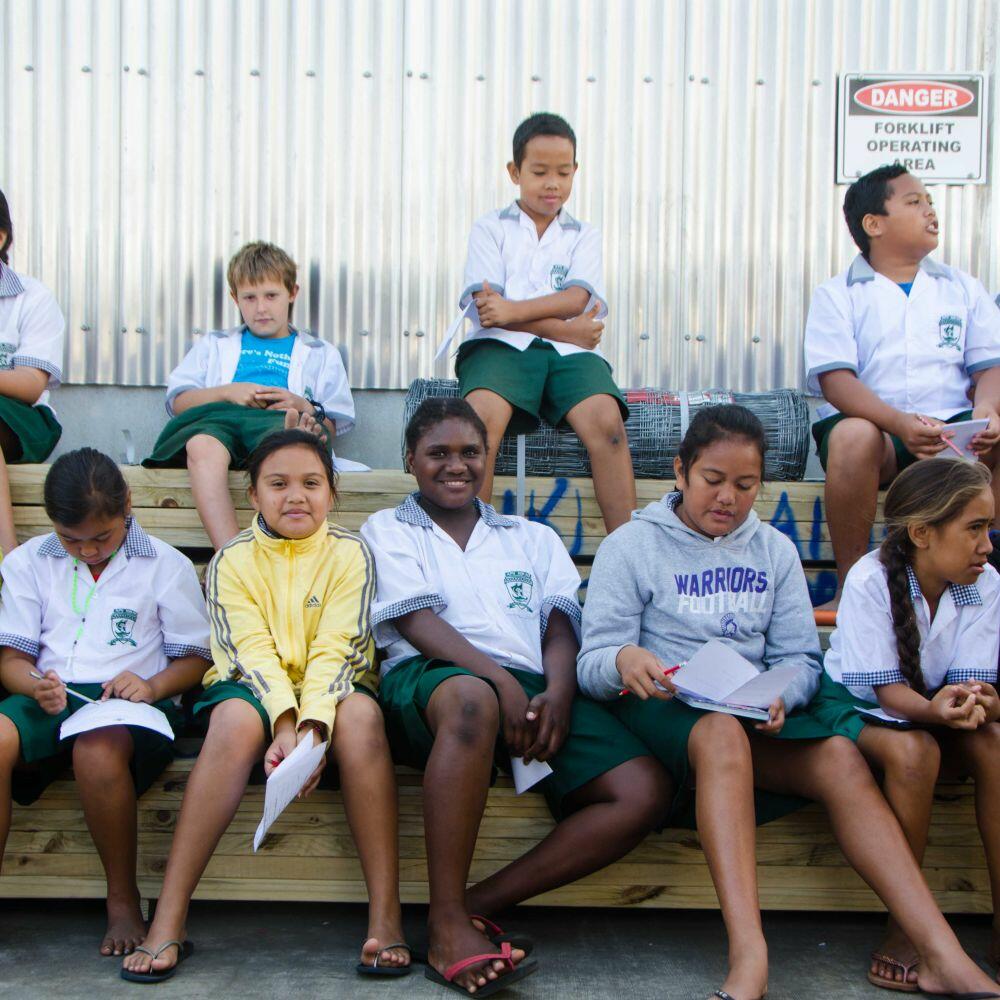 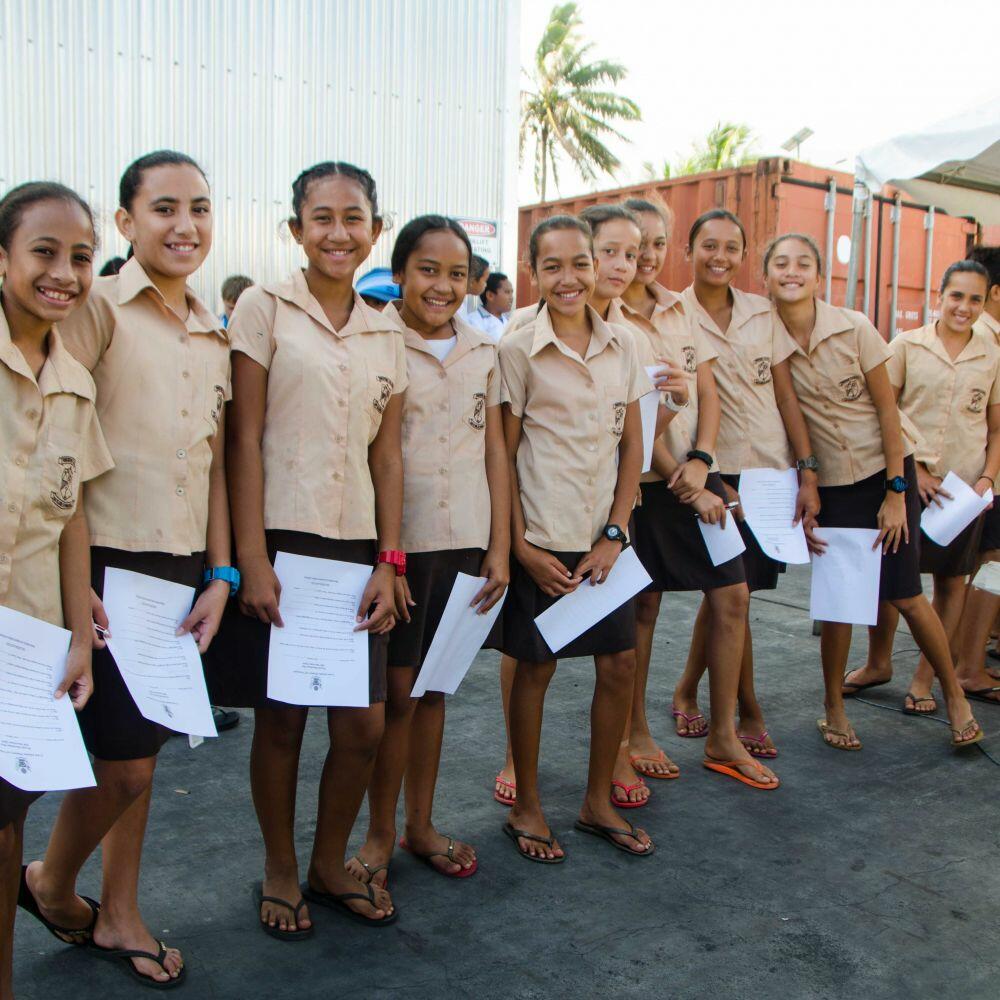 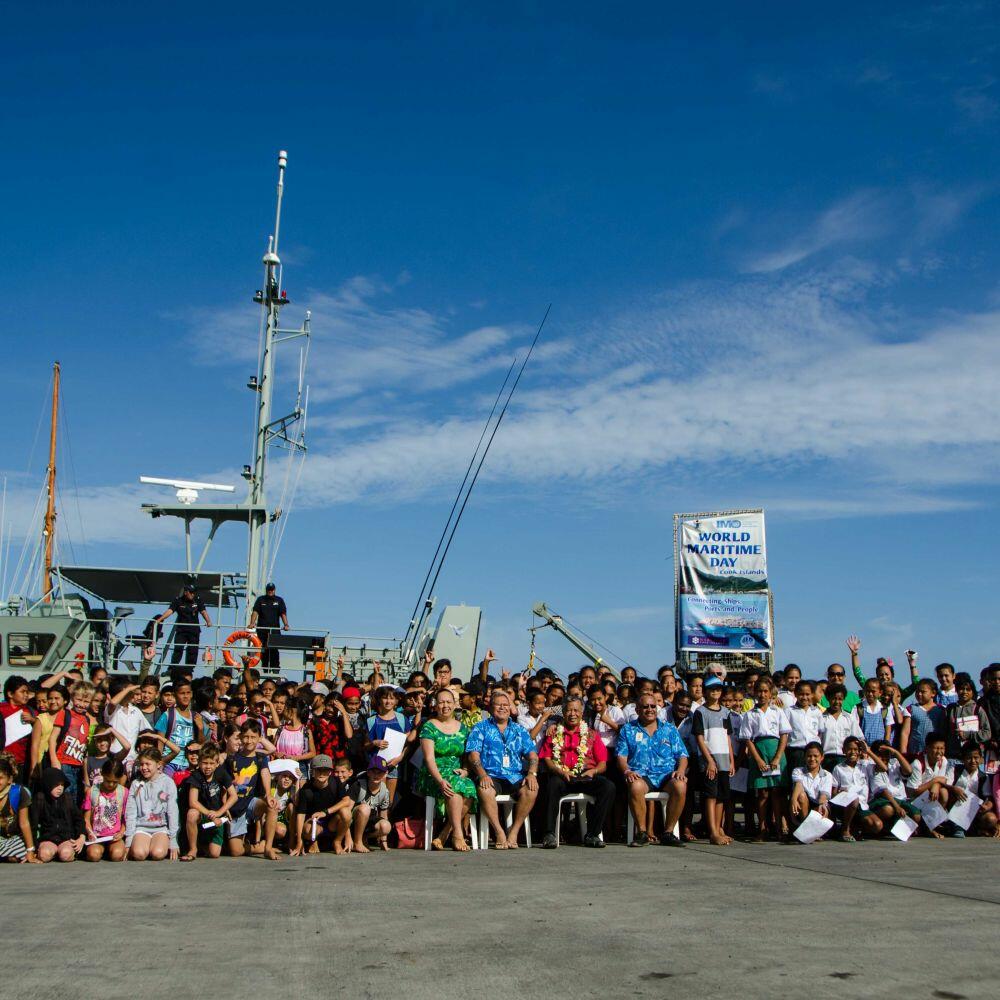 Each school had a group of children, and each group were sent to a station. Each station was a different department of Maritime, like: shipping, the policing of waters, phonetic alphabet, knot tying, Marae Moana, sea safety and rescue, and marine resources. The stations were manned by experts in each division, giving the best and most interesting information. Maritime Day offered the children an out of classroom learning experience, allowing them to learn in an open social environment. 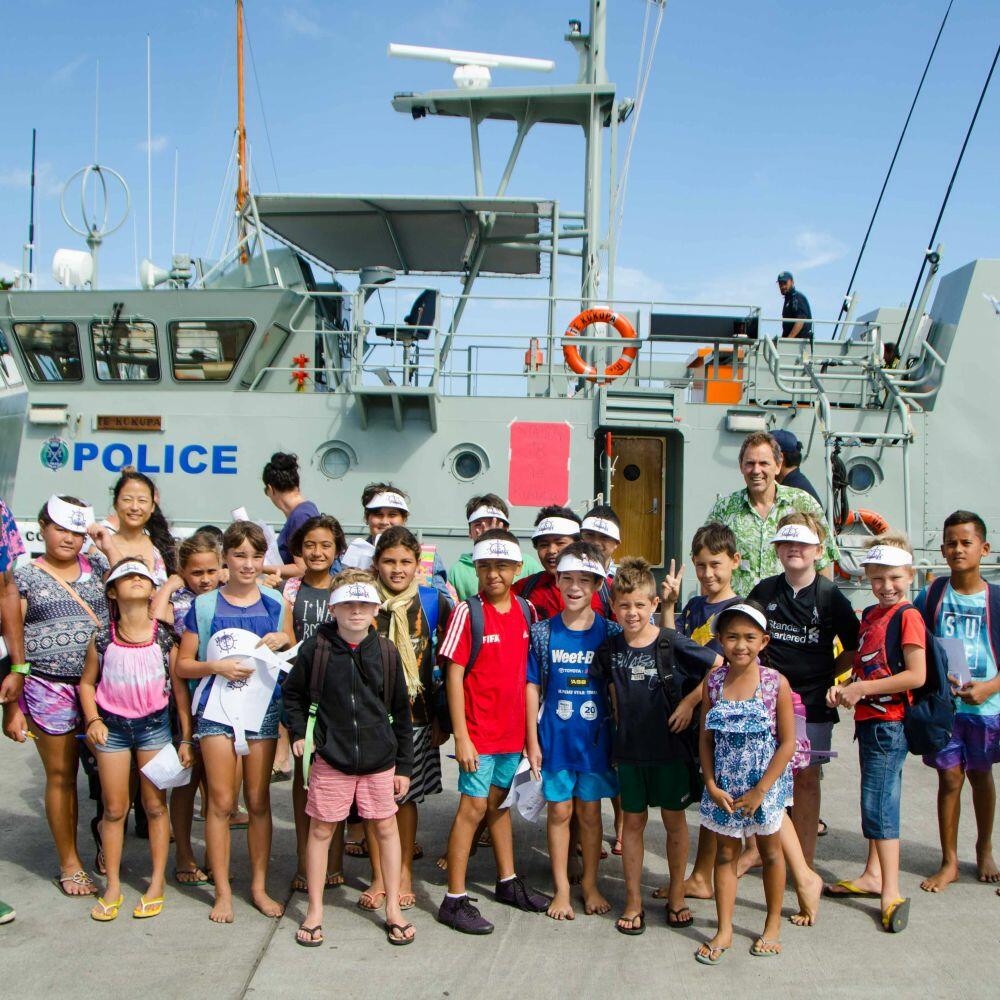 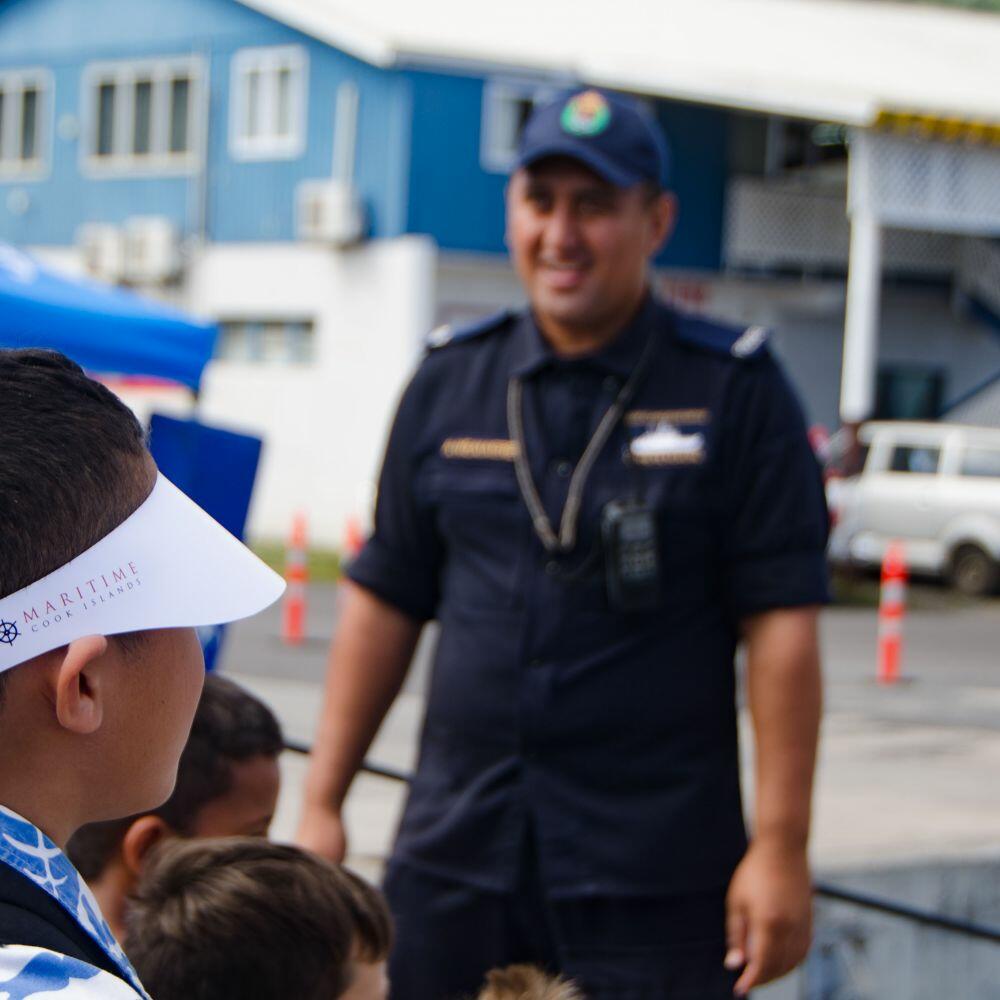 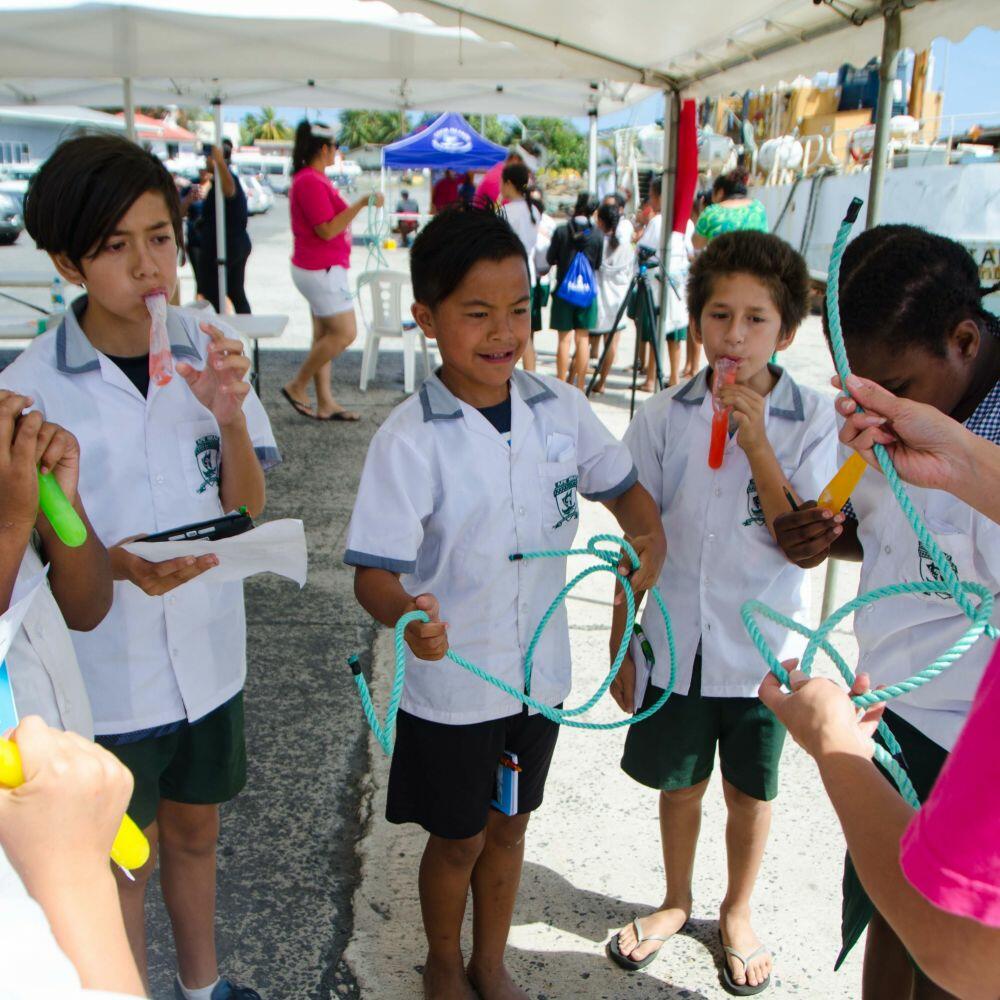 At the tourism tent, the school kids were broken up into smaller groups, to learn how to tie a Bow Line. Whoever could tie the knot best was then placed into a mini comp, testing who could tie the knot fastest. Winning earnt a Tourism pack. The kids were also given a sheet asking questions like “What is the back of a ship called?” If you had the most correct answers you won $50! 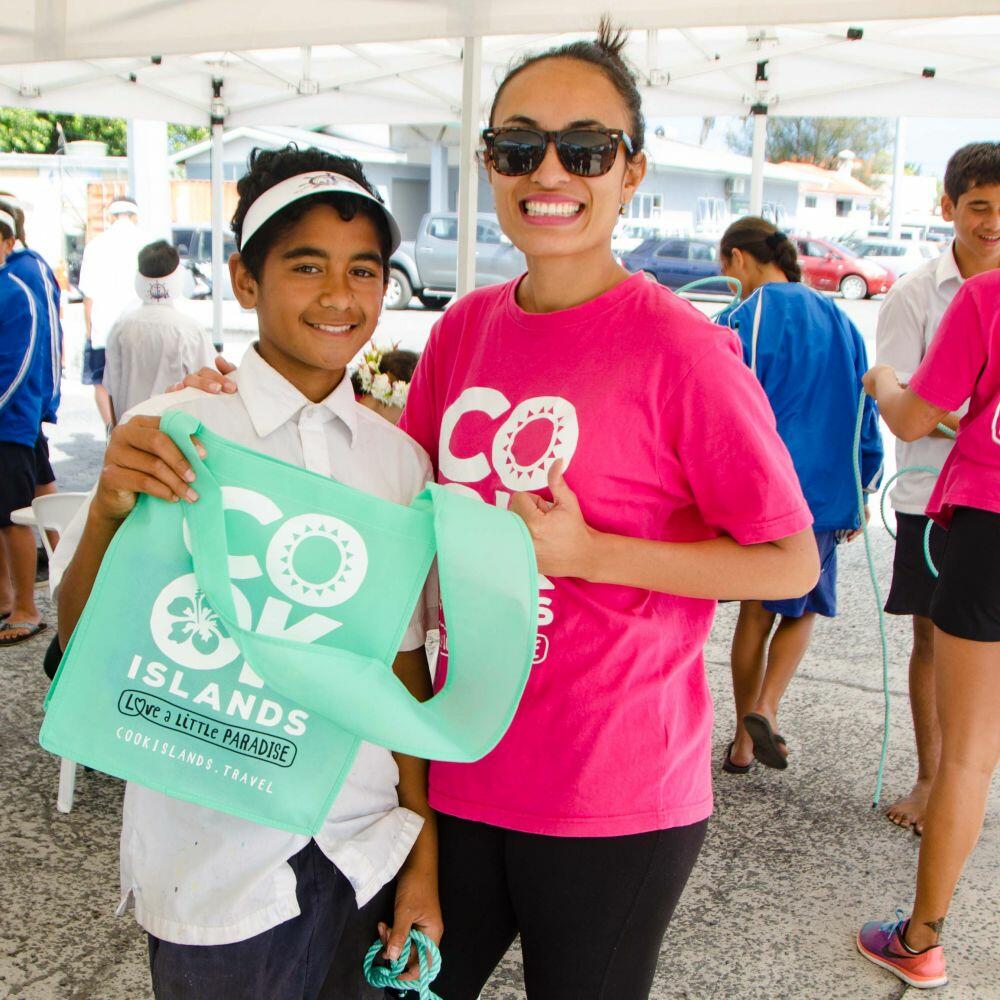 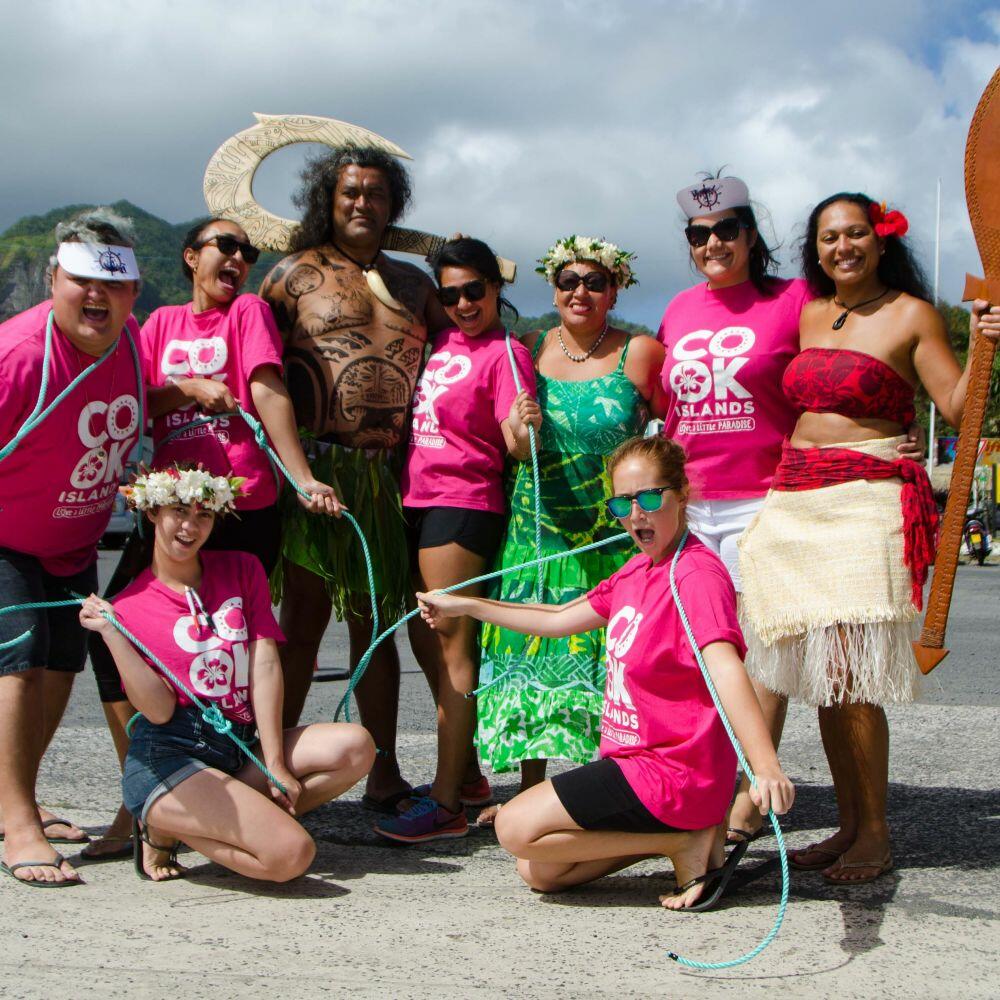 Maui and Moana also paid a special visit. The kids were absolutely taken with the Polynesian celebrities, many asking for to have their photo taken with them. Their attendance completed the day, and brought a bit of Disney magic to Maritime Day. 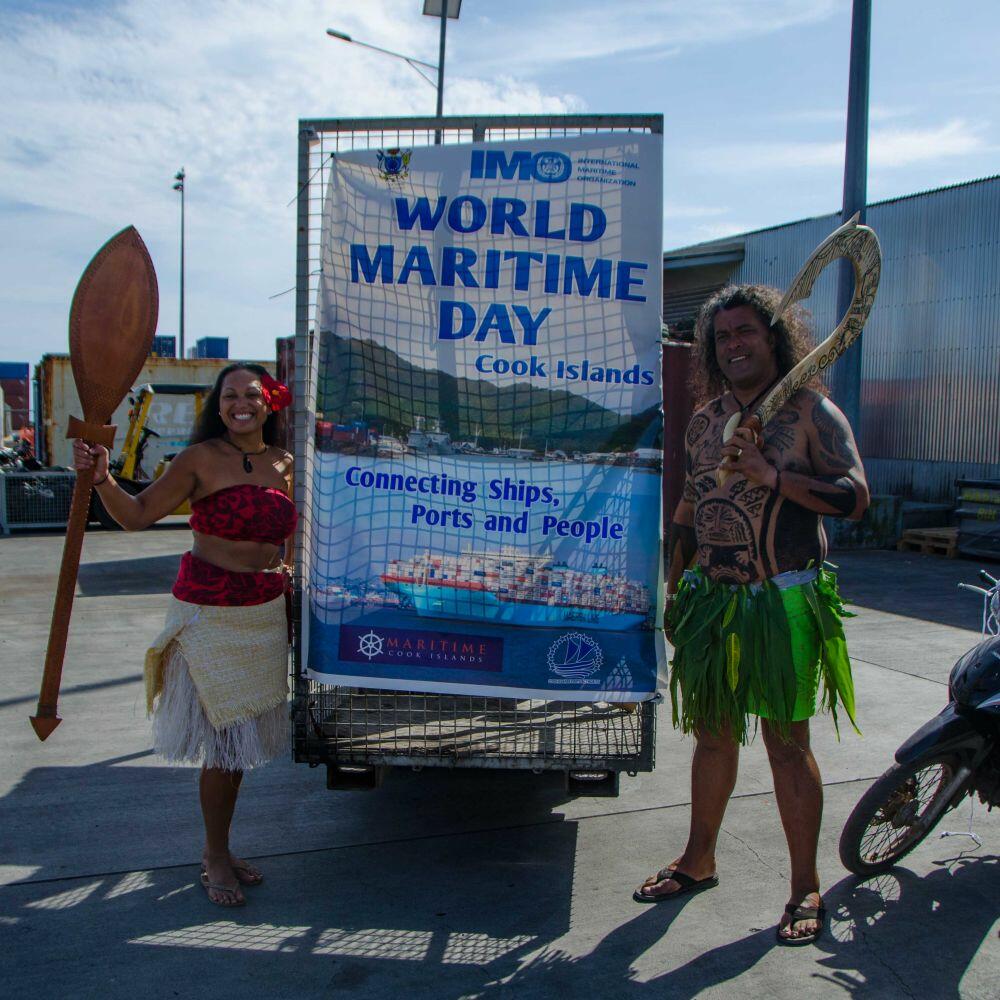