If you were ever to have a bucket list called 'Paradise Marathon' this one would be at the top.

The second place getter was none other than event Gold sponsors BSP’s country manager David Street crossing in a time of 4:33:55.

In his sponsor’s speech on the prize-giving night of the event – David Street recalled how event coordinator Stephen Doherty of Turama Pacific Travel Group had told him it would be a cruisey race with some progressive inclines.

One particular ‘progressive incline’ happens to be nicknamed the ‘devils staircase’ with fellow runners on the 42.2km course crossing the line uttering through uncontrollable smiles that it was the toughest race with the hill climbs seriously testing their mettle.

The hugely successful event attracted 40 keen runners and spanned over 4 days and ran to international guidelines with runners from all parts of the world such as Germany, Italy, USA, Luxembourg, Canada, New Zealand, and Australia as well as local Cook Island runners.

The 2023 BSP Aitutaki Marathon dates have been confirmed for 20 March - 23 March.

Discover more things to do around the time you are travelling. 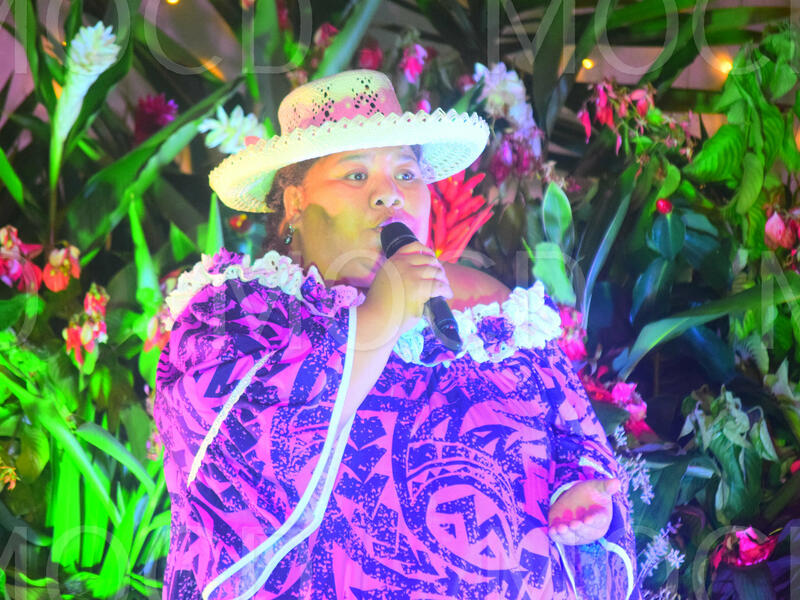 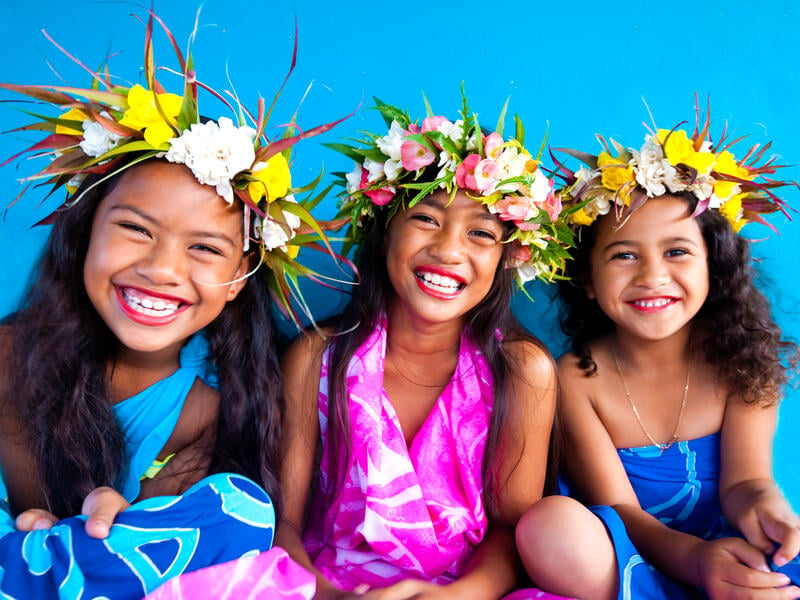