Lonely Planet has announced that the Cook Islands is a recipient of its “Best in Travel” award for 2022. The award, which is entering its 17th year, is bestowed on destinations which appeal to a panel of travel experts and which demonstrate a conscious and concerted effort to give tourists insight into diverse ways of life.

The authenticity and diversity of a travel experience in the Cook Islands are being recognised by tourism industry leader Lonely Planet, which began publishing its popular travel guide books nearly a half century ago.

One of the ways in which the Cook Islands meets this criterion is through travel packages to the southern and northern group islands that connect travellers to remote communities where the subsistence economy is alive and thriving.

Packages to the southern group islands, which feature six- or eight-day tours through Mangaia, Mauke, Mitiaro, and Atiu, allow tourists to access unique natural and cultural experiences on each island. An example of a unique experience is the tumunu, a tradition two centuries old that involves drinking fruit-based local brew out of coconut shells in a hut on the island of Atiu.

Similarly, packages to the northern group islands give travellers access to far-flung atolls where fish are abundant and black pearls are farmed before they are sent to Rarotonga to be sold in retail stores.

Other destinations recognised by next year’s “Best of Travel” award for offering diverse experiences include Atlanta, where Black and LGBTQI+ culture are thriving, and Xishuangbanna, a region in China that’s home to 55 official ethnic minorities.

For more information about the Cook Islands and how its tourism industry is preparing to welcome international guests back after an extended hiatus, visit cookislands.travel. 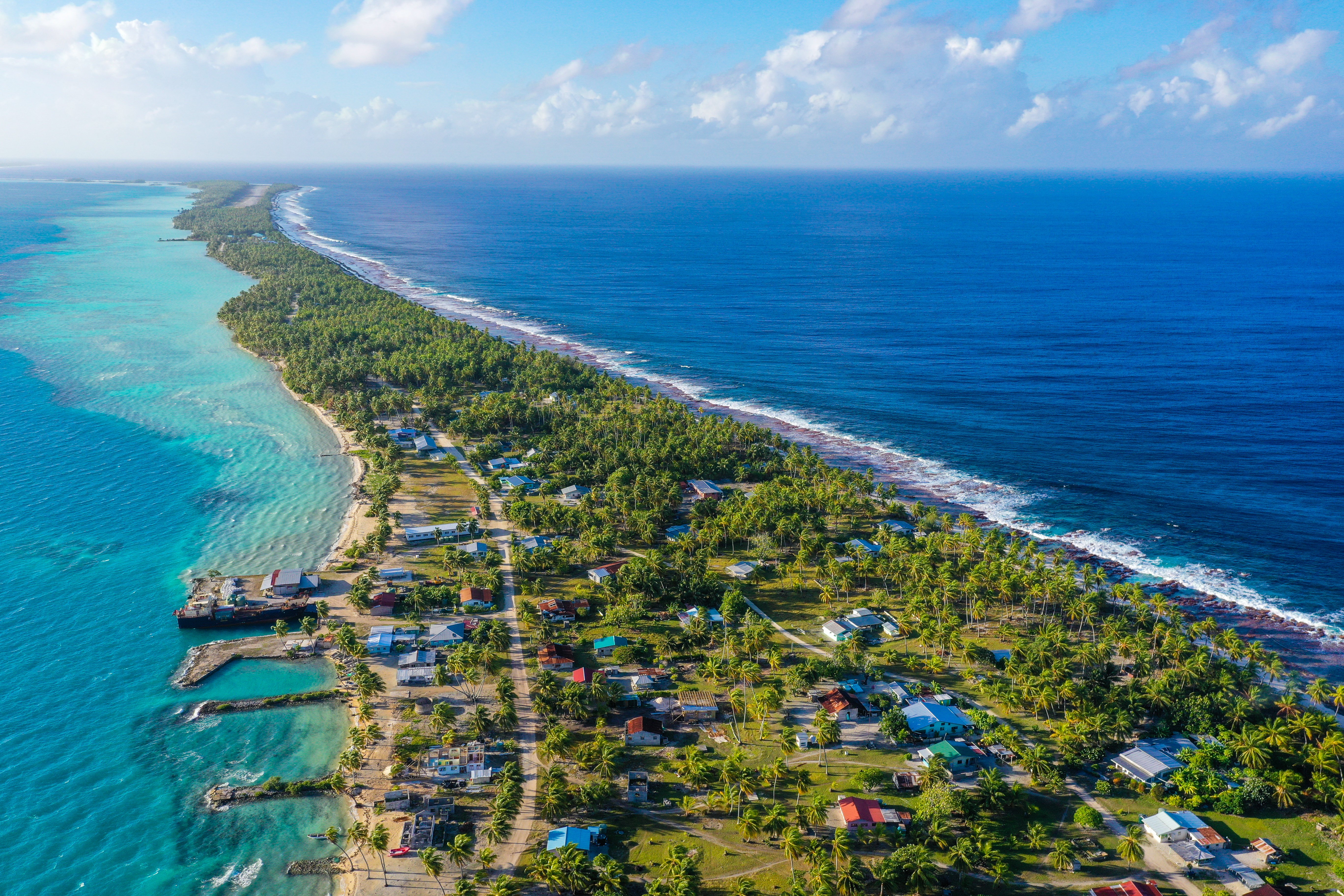 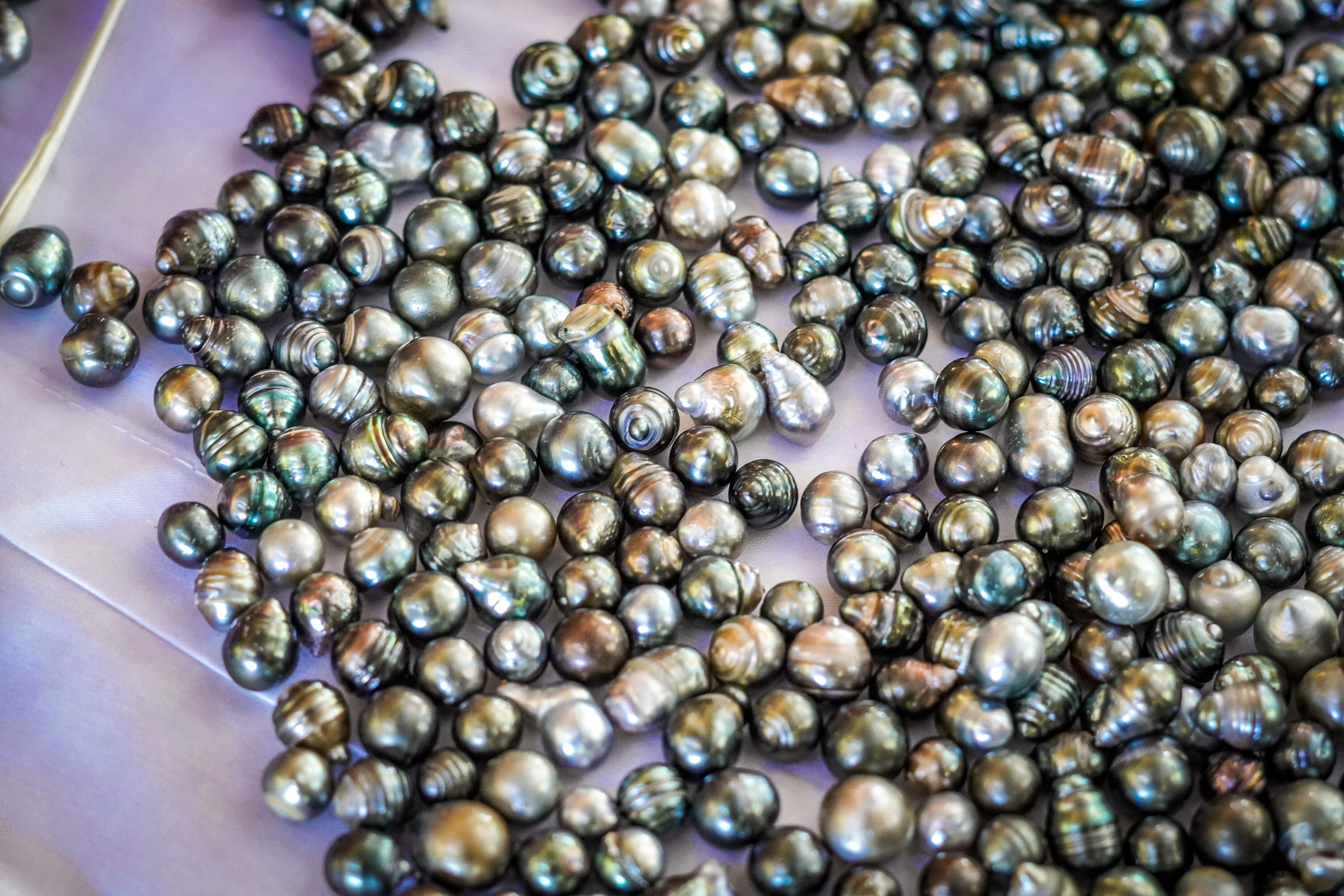 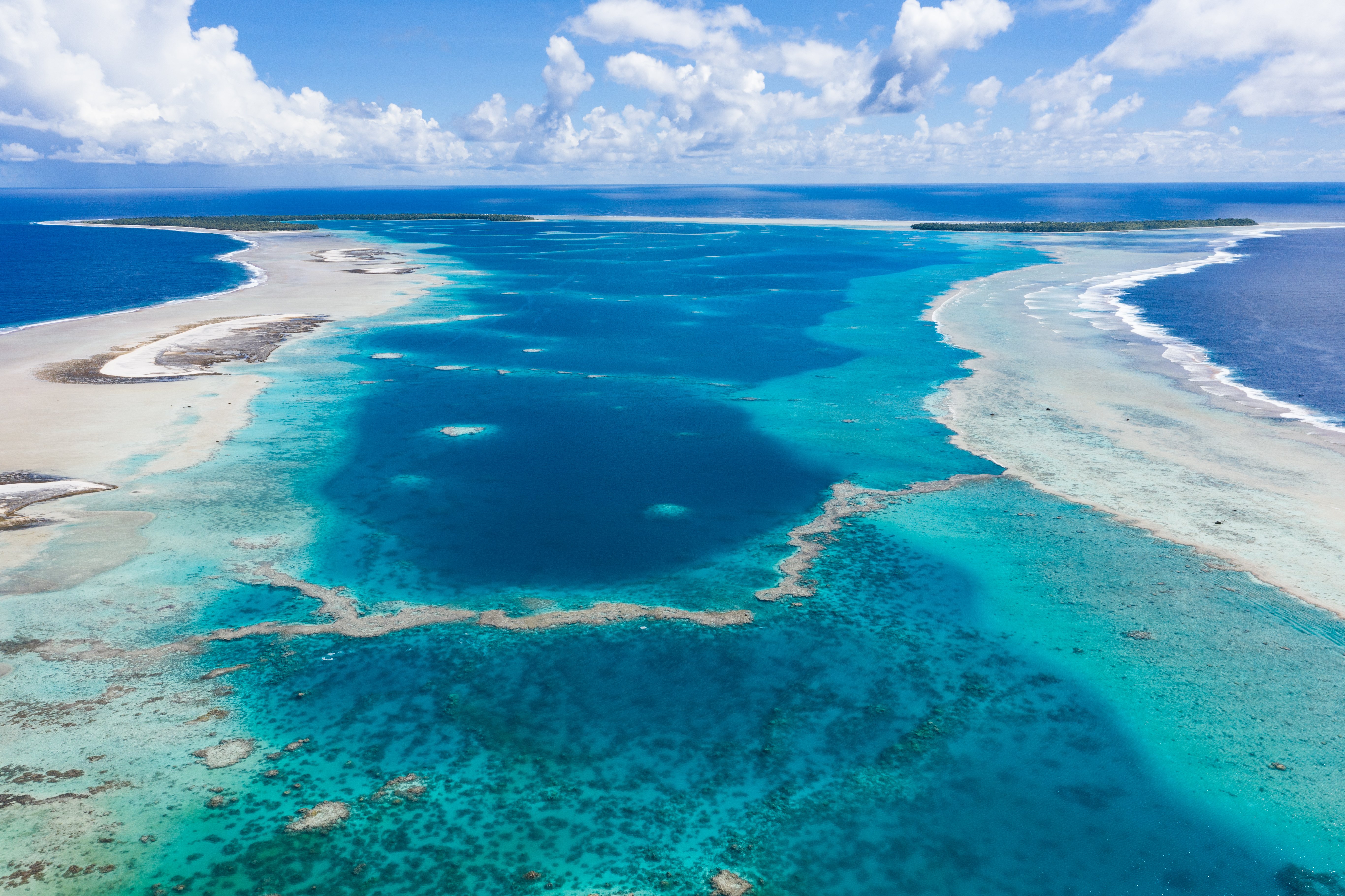 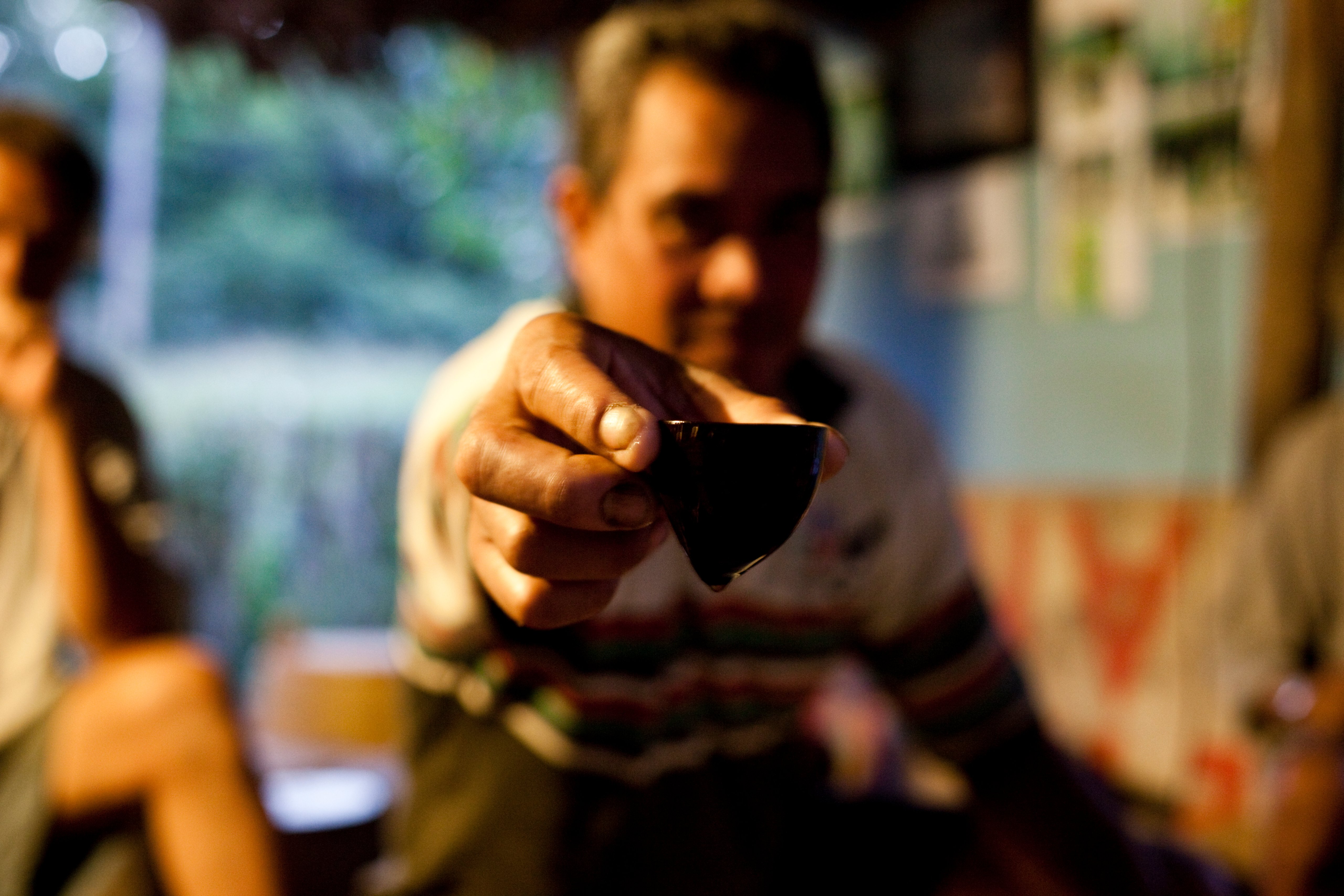 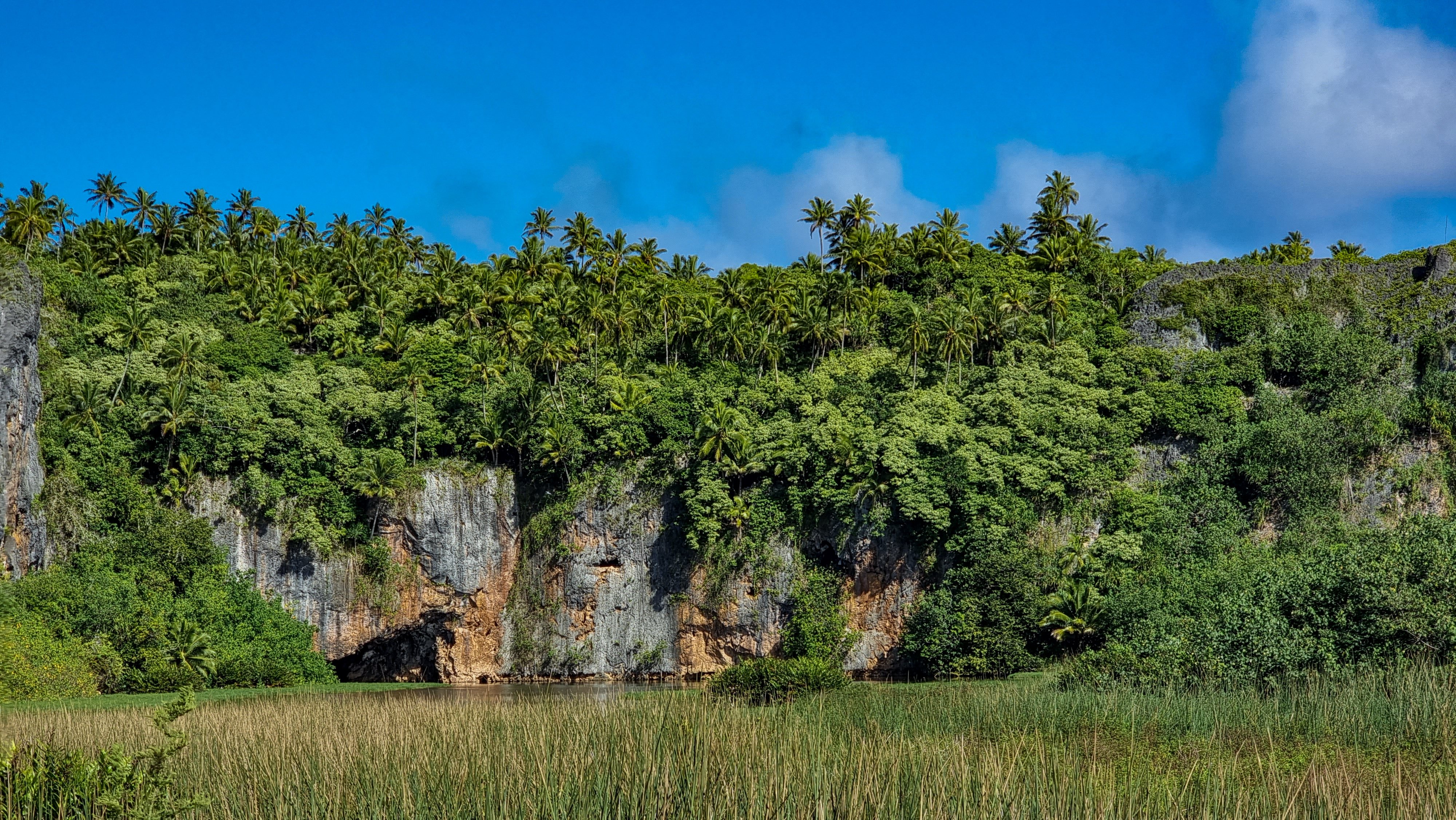 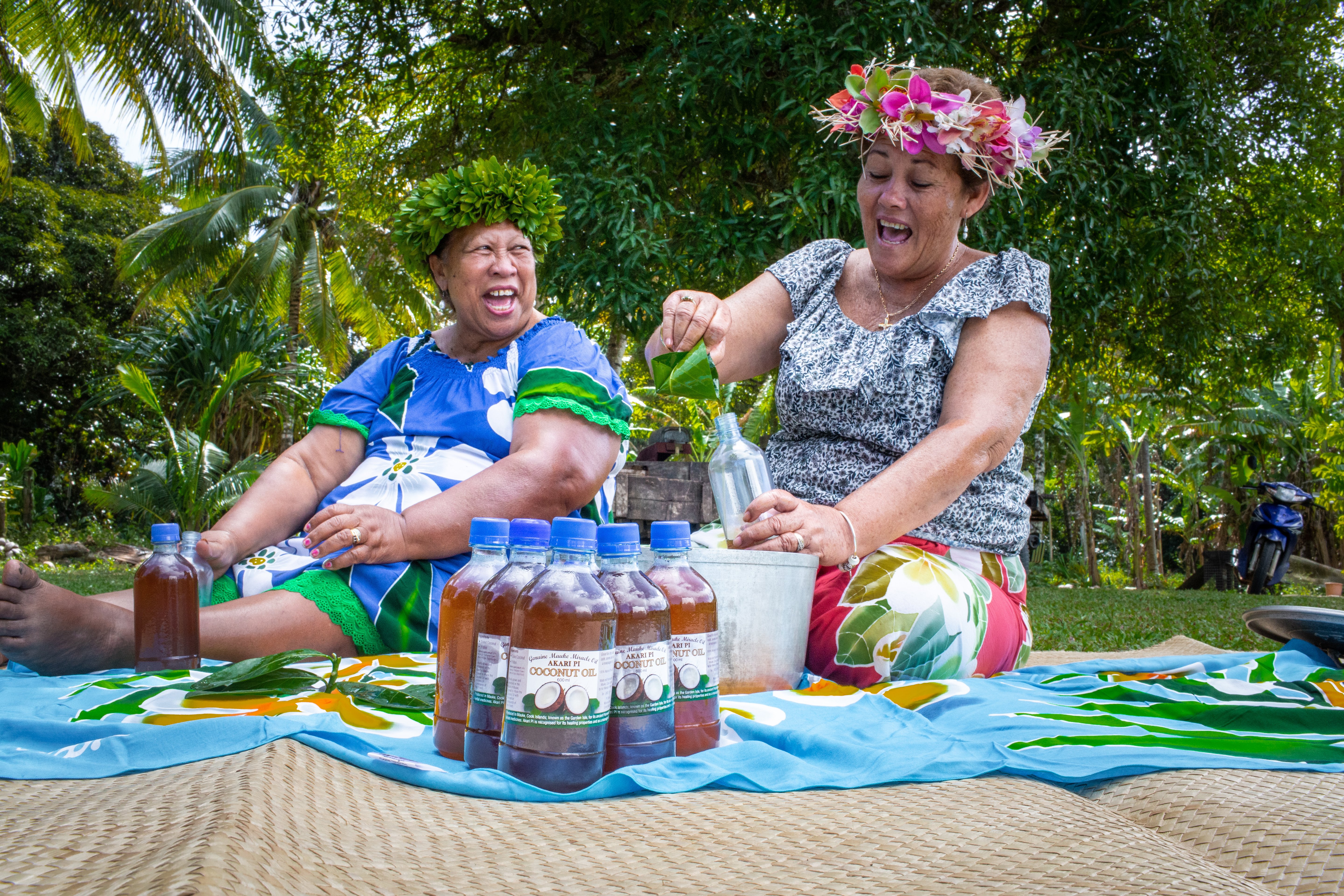