Kia Orana everybody, it's Tayla here! Warmest greetings from a little paradise. We're often asked "what is there to do in the Cook Islands?" and while we have readily available answers, I figured why not stray away from the pack by putting together a different must-do list of activities?

But first an update: We’ve got some exciting stuff going on for the interns here at Cook Islands Tourism... So if you didn’t already know, part of the internship programme includes the interns getting out in the industry to do site inspections at various accredited accommodations throughout Rarotonga, as well as test new products like tours, activities and cultural shows for example. Due to the “outstanding work” (their words not ours!) we’ve been doing during our time at Tourism, they’ve decided to send us interns on an outer island expedition to Aitutaki and Atiu! We’ll be going away for a little under a week in November to test products, conduct site inspections and of course, have a good time! Don’t get me wrong though, it’s not all fun and games; there is a point to all this. Our aim, from an online perspective, is to gather enough information and experience to further aid us in developing the outer islands as a destination by increasing awareness through digital marketing. We’ll be posting about our little expedition closer to the date, but thought we’d get the announcement out first because we’re feeling quite giddy.

Now that that’s over, for this weeks post I’m going to be writing up an Alternative Bucket List of must-do activities whilst in the Cook Islands.

For first time visitors, as you’re driving along the road by Avatiu wharf nearing the roundabout, if you look to your left between the hours of 8 - 8pm on a Wednesday, you’ll find a small building completely PACKED with visitors and locals alike. That’s Palace Takeaways. Think of it like the McDonald’s of the Cook Islands - except better, because it’s not comprised of sloppy burgers and processed meats. It’s the real deal. Now it’s pretty hard trying to dictate which is the best burger to feast on; they’re all pretty delicious. But for first timers, the ‘Wet Cheese’ is a must. Sure they could’ve chosen a more delicate name, because ‘Wet Cheese’ isn’t exactly pleasant to the ears, but it’ll be sure to send your tastebuds skyrocketing. If you can’t move past the name, try a fish burger if they have parrotfish in stock. PS you’re welcome. 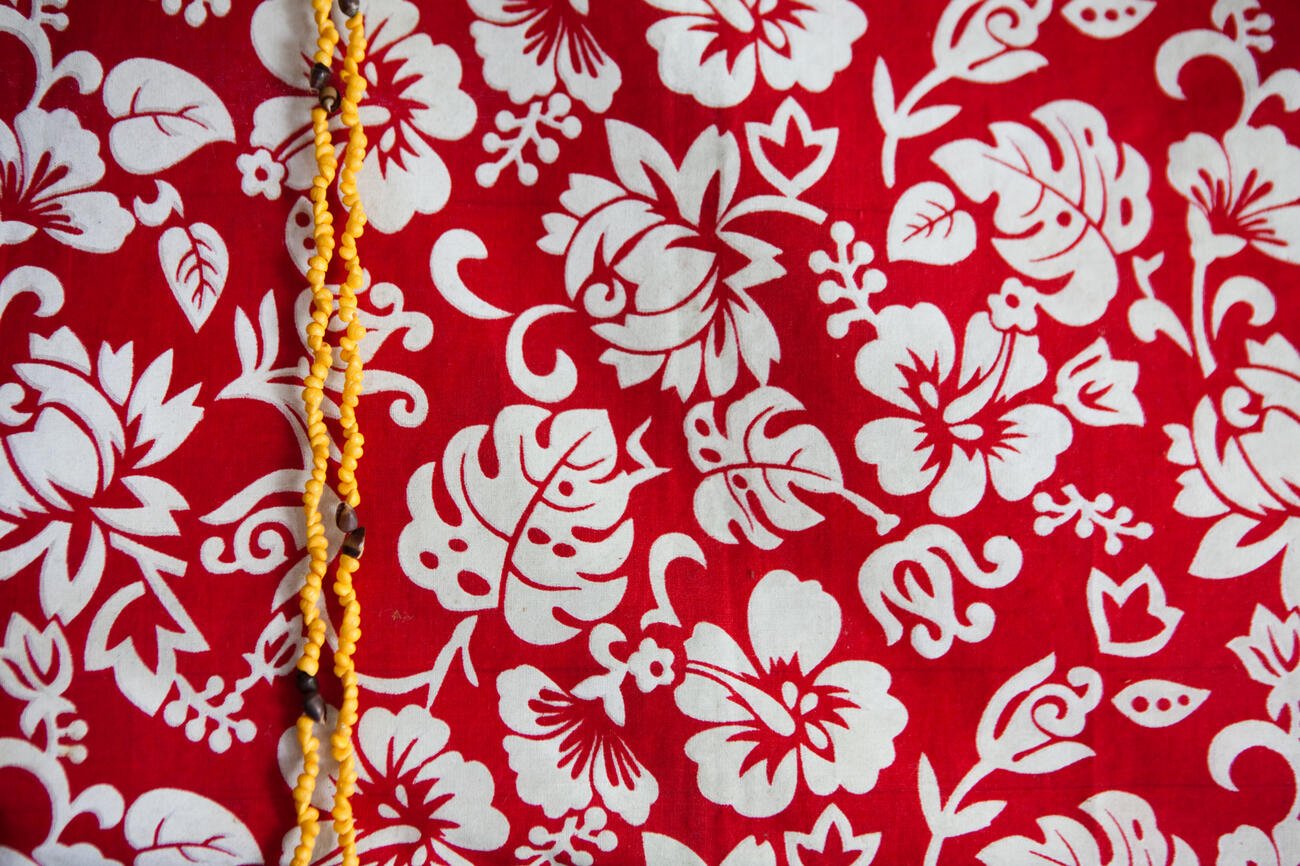 It is uncanny just how small this world is. I’ve found that no matter where I seem to travel to, I bump into someone and after talking to them for 5 minutes, have found that they are either a friend of a friend of a friend, or a related to me in some way. The Cook Islands is no different. We may be small, but have a habit of working our way into the hearts of those we meet and sticking with them for a long, long time. For example, when I was in Vietnam last month a private tour guide my family hired just happened to have shown some family friends of ours around several months prior. It was so ironic. Out of the millions of people who live in that city, and the hundreds of thousands of tour guides that work there, we, out of pure luck, received the one who had shown around Cook Islanders prior. She recalled the warmth we Cook Islanders all seemed to have, and even though she probably says this to everyone, “you people are my favourite”, felt she truly meant it with us! So go the extra mile to meet someone and they’ll go the extra mile to ensure your stay in a little paradise is a truly memorable one. 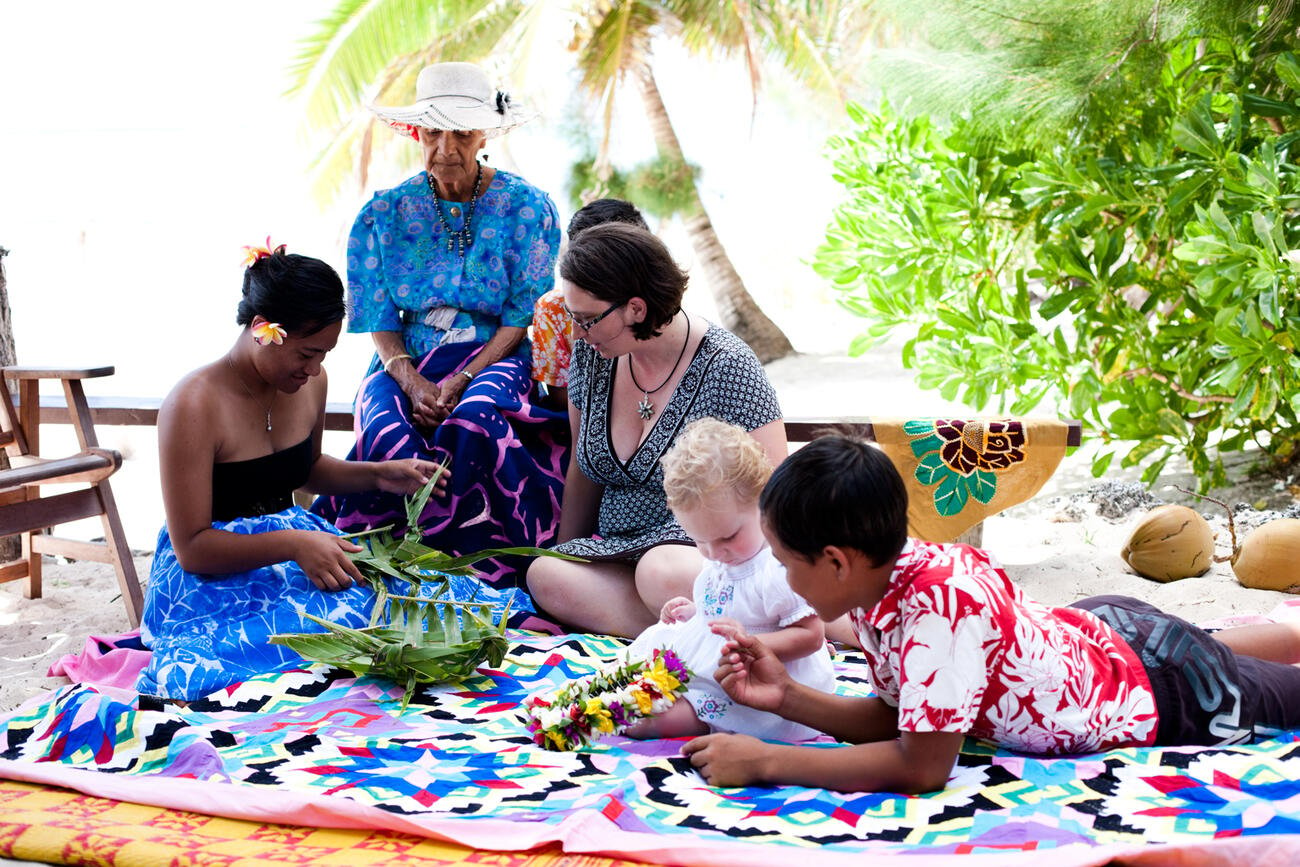 The boiler can be spotted just past the point where the waves break in Avarua. The boiler was part of a ship that eventually crashed over the reef many years ago. FYI it’s best to swim out during low tide and you can do this by swimming out from Trader Jacks through the passage. Bring a snorkel when you do! There are tonnes of different sea life in the outskirts of the reef that borders the passage. While we don’t recommend this activity for everyone, don’t fret if you don’t want to miss out; on some days you can often hire kayaks and stand up paddleboards from the harbour and venture out on your own time. Otherwise for strong swimmers, you have my permission to go hard. It’s roughly a 500 - 750m swim. The water is super clear and the passage is used so often that there’s no need to worry about reef sharks or anything out in that part of the ocean. You can climb up the boiler if you’re wanting a rest before swimming back to shore. 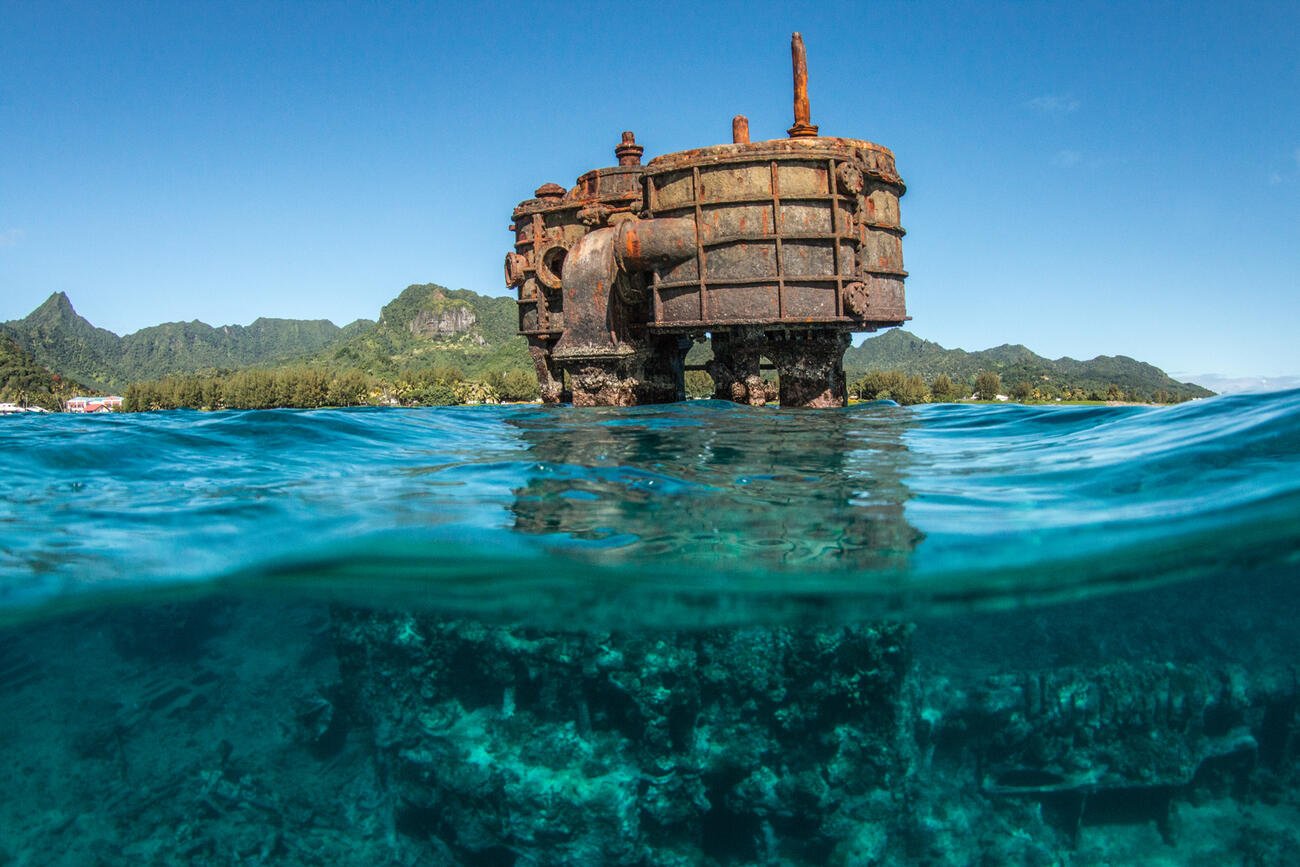 Rarotonga is not the only island in the Cook Islands! For some reason, that’s a shocker to most people? But yes, in actual fact there are 14 other islands in our little paradise that are eagerly waiting to be explored. While most aren’t easily accessible with some requiring a boat service in order to access the island, a good portion can be flown to. Most visitors that do decide to travel to the outer islands almost always go to Aitutaki, making it our second most popular destination. But just so you know, you don’t have to ‘follow the leader, leader’ on this one… While Aitutaki is a must do (gorgeous beaches, a turquoise lagoon, hoards of tropical fish - you get the jist), islands like Atiu, Mangaia and Mitiaro, to name a few, are just an island or two away, and are so steep in history that you’ll find yourself switching favourites very quickly. No sugar coated tours, but a true traveller’s paradise. The best thing about it? It’s safe to step outside of your comfort zone here! The outer islands are extremely safe and easy. We’re not sure entirely sure how, but somehow the people are even friendlier in the outer islands. Just when you thought the Cook Islands couldn’t be anymore genuine. 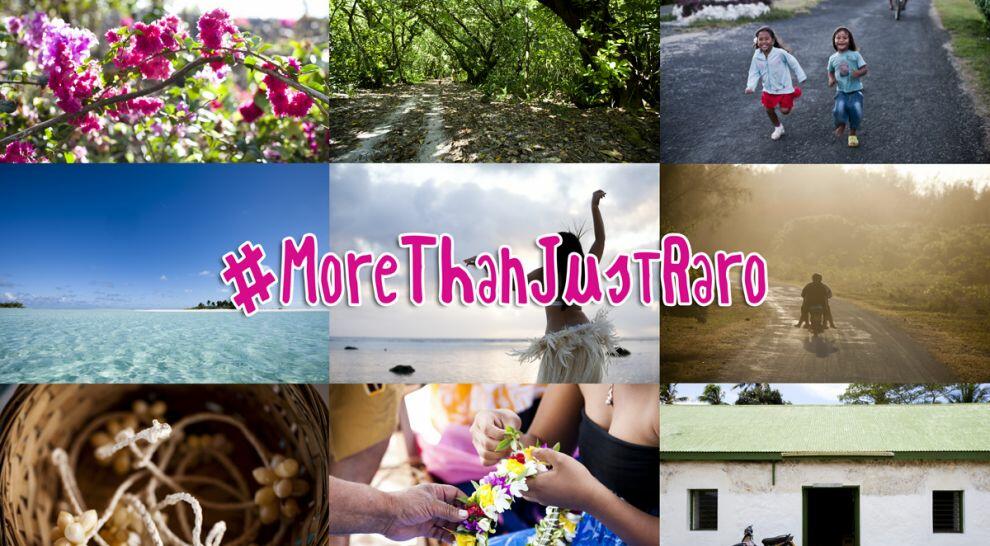 Save the best for last right? The two most famous women in the Cook Islands can be found at the Tourism Head Office in downtown Avarua next to ANZ bank. “Another day, another $50”, they’re the funniest, friendliest, most easy going people you’ll ever meet. This is them here - yes, they genuinely are that happy in real life. Chances are you’ve probably seen this shot of them from somewhere before? Pop in, say Kia Orana and grab a photo with them! 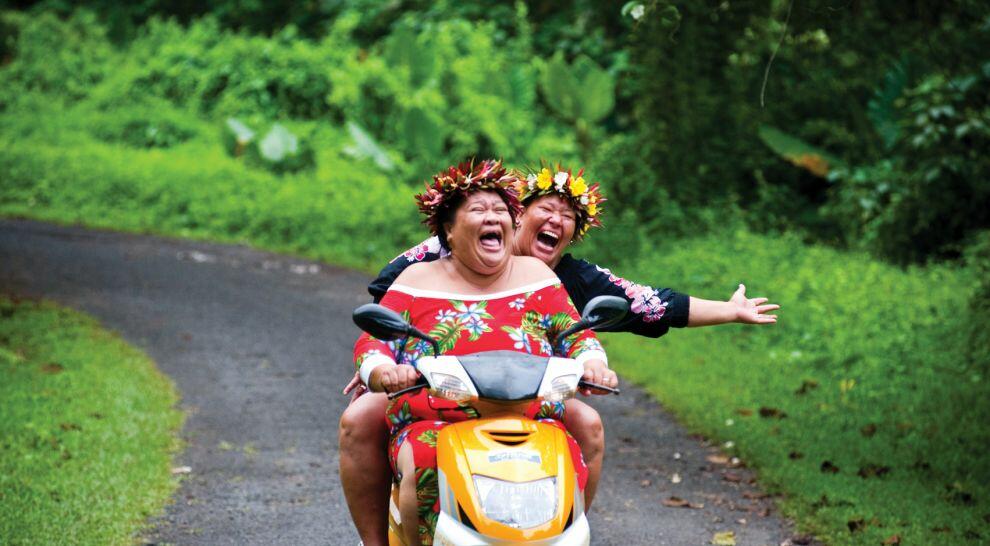 And that concludes this weeks post! Thanks for reading and admiring the pretty pics. I hope you found this post useful, humorous and can walk away with some more activities to add to your Cook Islands Bucket List. We’ll see you back here next week for an update from Emma.