Motu2Motu again turned on the perfect weather for race day, defying an overcast and drizzle forecast to instead offer a light breeze and brilliant sunshine. A record 10 canoes, with 110 paddlers reported early to register for the event.

Paddlers made the trip to Aitutaki from Australia, New Zealand, USA , Canada, Hawaii, Rarotonga to join up with local paddlers from Aitutaki. Unlike other paddling races, paddlers are put into random teams designed to make the race as even and as interesting as possible.

There were a real mixture of competitors thrown in together, one example saw the BSP canoe featuring local champ Andre Tutaka-George and Platinum Master Joan Whitson, at 78 years young.

The race started just outside Arutanga Habour and threaded through coral heads down to Honeymoon and Maina. The BSP canoe taking a strong lead in front of the chasing pack.

Honeymoon island was busy with visitors from the Paul Gaugin cruise ship, they watched with interest the first changeover in the shallows before the teams continued East to circle around Rapota and Moturakau.

The sandbar before the channel to Tapuaetai (Onefoot Island) saw one team flip during another shallow changeover but they managed to continue without losing too much time.

The long back stretch to the Ootu finishing line saw a changeover at Akaiami and a deep water change near Papau, as teams dug in for the final kilometers. Although the BSP canoe won by a healthy margin, there were smiles from all crews as they reached the beach, and a chilly bin of cold beverages to quench the well deserved thirsts.

The prizegiving at the Aitutaki Fishing Club later that evening featured local delicacies and smoked parrot fish speared the day before. Paddlers were then treated to a spectacular performance of dancing and a fire show.

The date for 2018 has already been announced and some paddlers were registering before the 2017 event was even complete.

Event Organisers Poppy & Stephen Doherty were delighted with this years turn out and are looking forward to welcoming new friends from around the paddling world in 2018.

A huge meitaki Atupaka to the supporters that made this race possible, including The Cook Islands Tourism Corporation, Maritime Cook Islands, BSP Cook Islands, Air Rarotonga, Aitutaki Oe Vaka, Te Mana o Utataki, Toa Moana, Aitutaki Game Fishing Club, The Maki Family, TNM/BISHOPS, Aitutaki Village, Aitutaki Island Government, All Support Crew and Vessels, and The People of Araura Enua. Special thanks to Event Organisers Poppy & Stephen Doherty whom were delighted with this year’s turn out and are looking forward to welcoming new and old friends from around the paddling world in 2018. 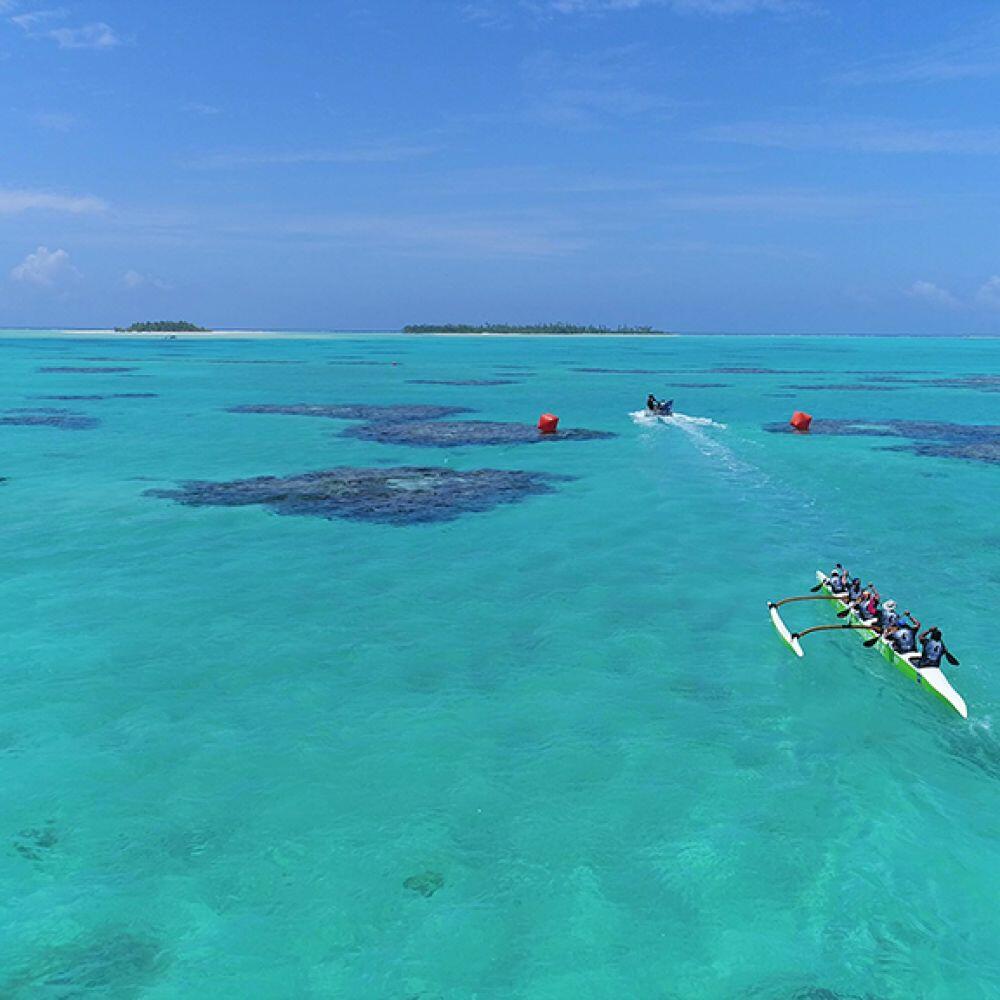 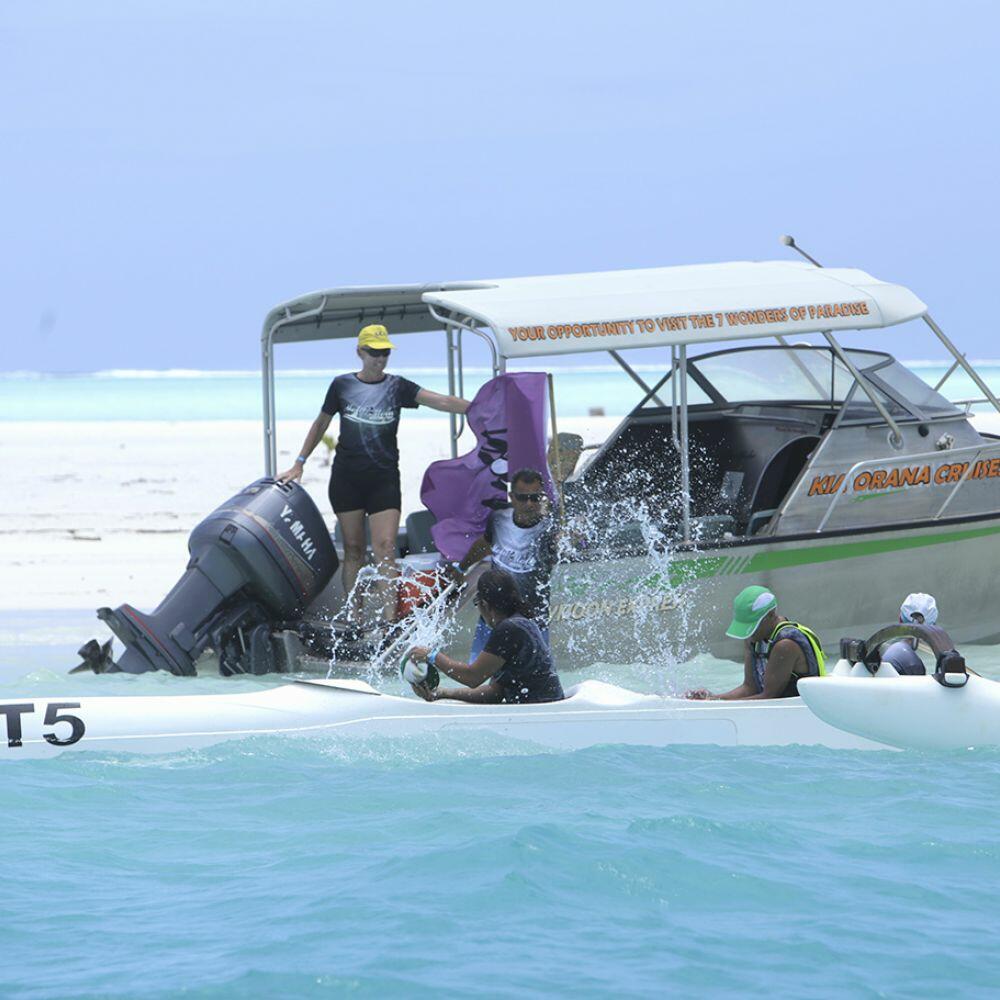 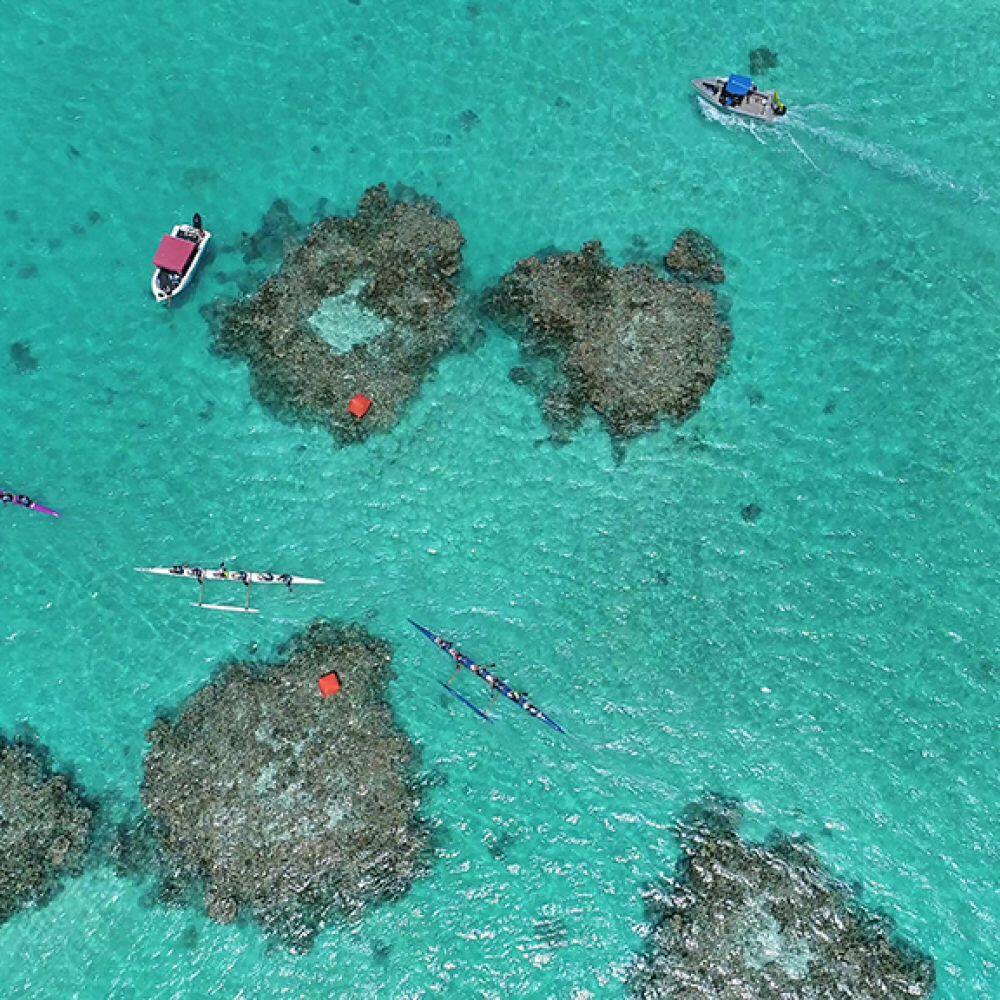 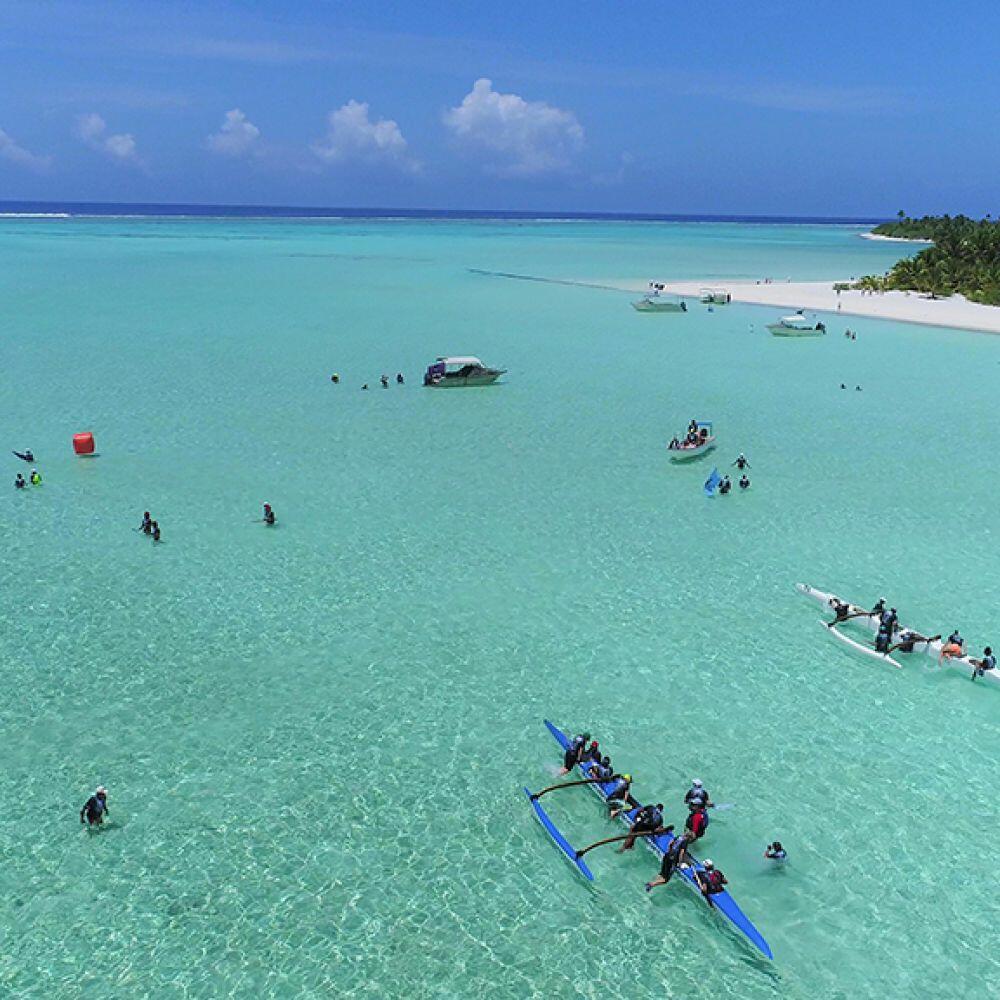 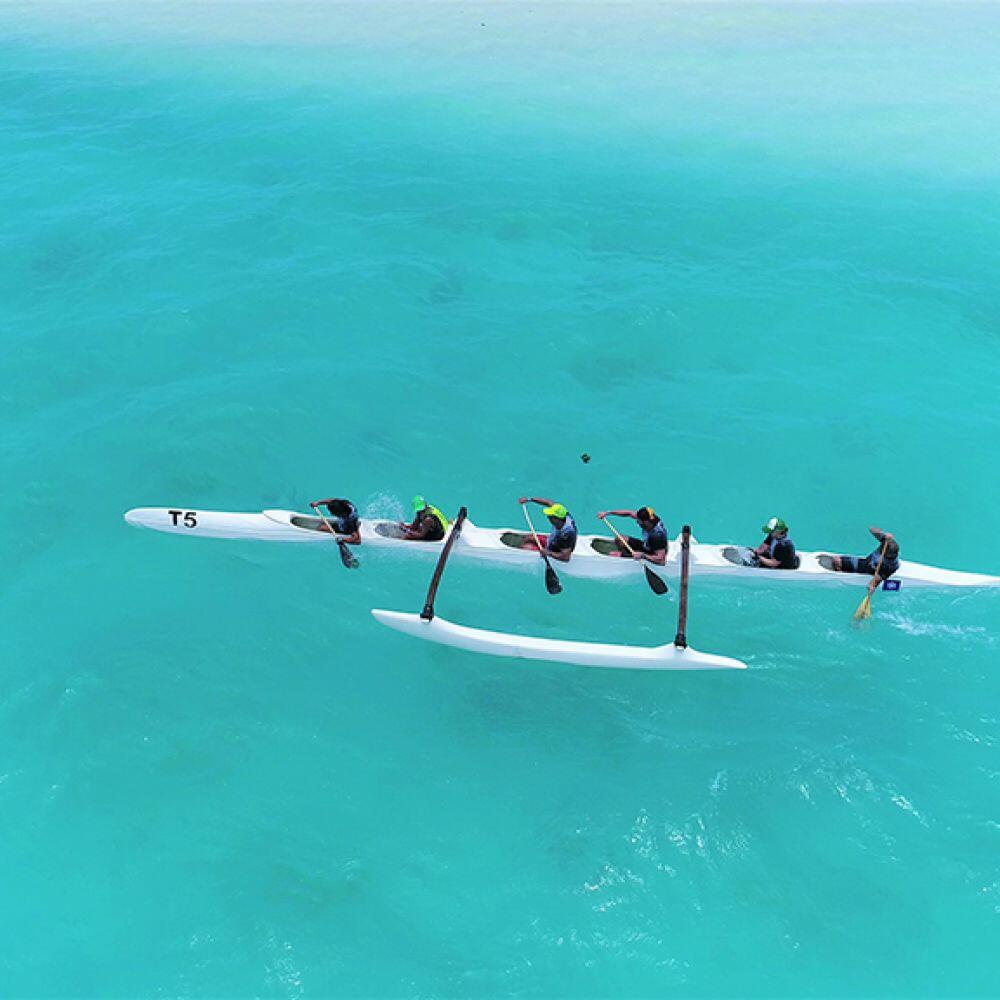 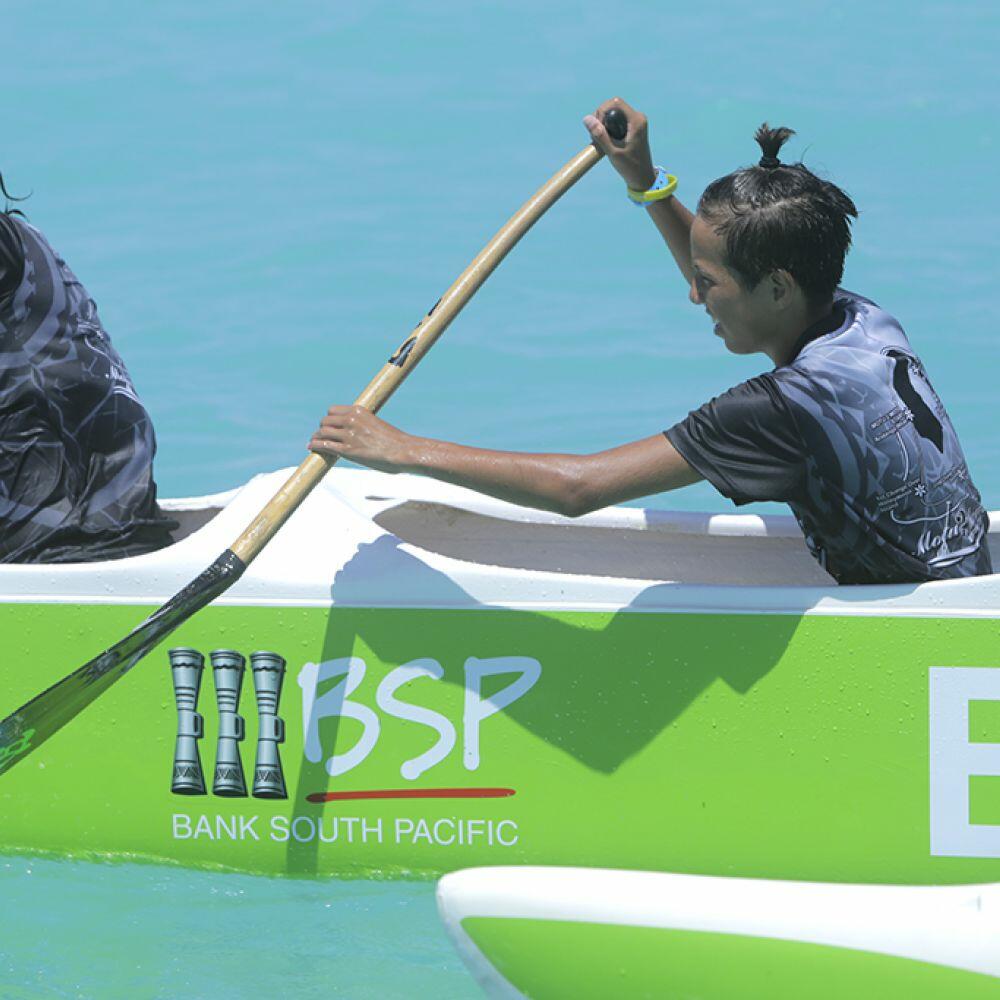 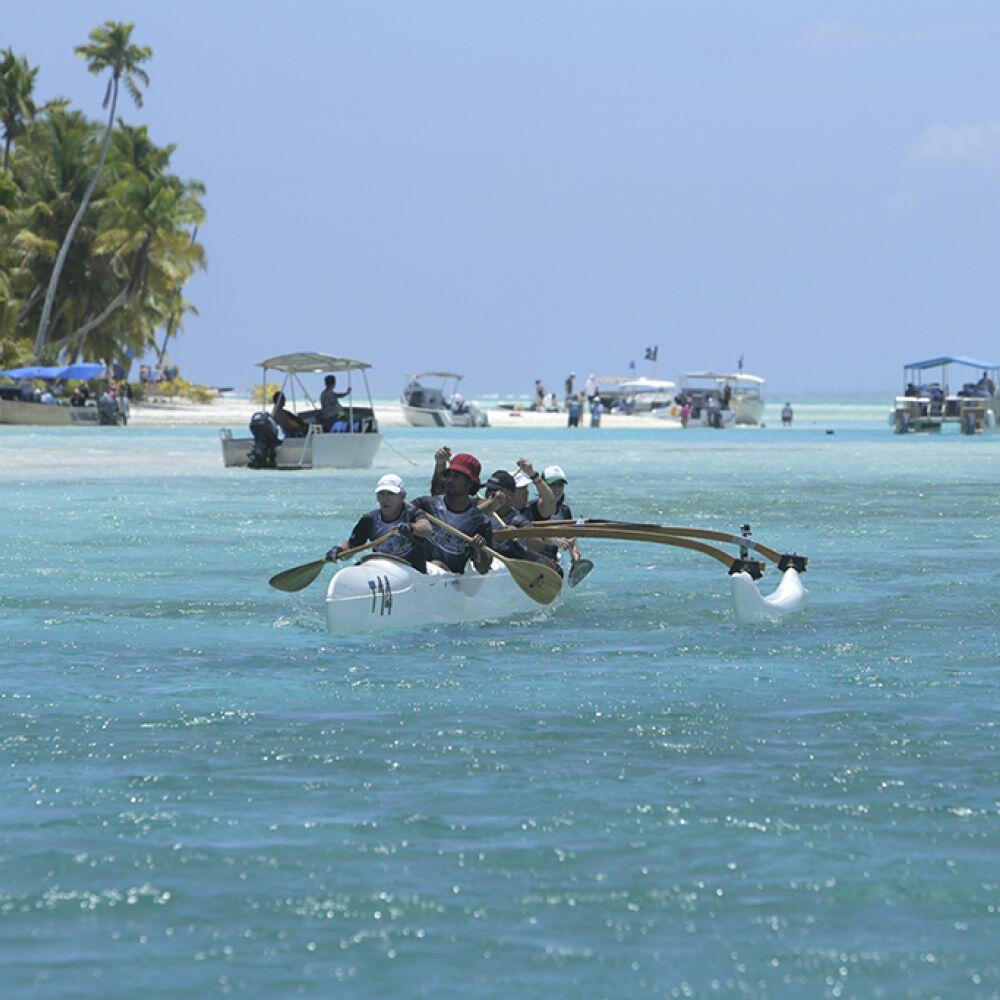 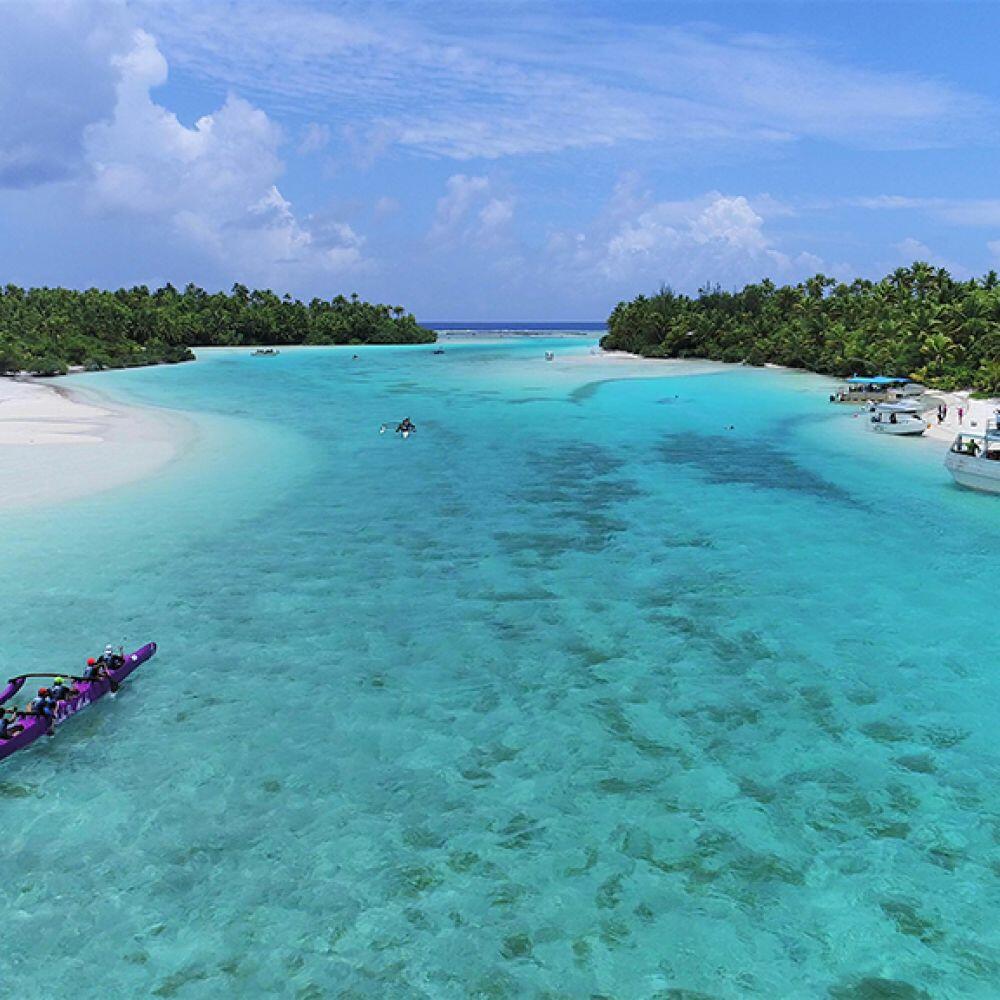 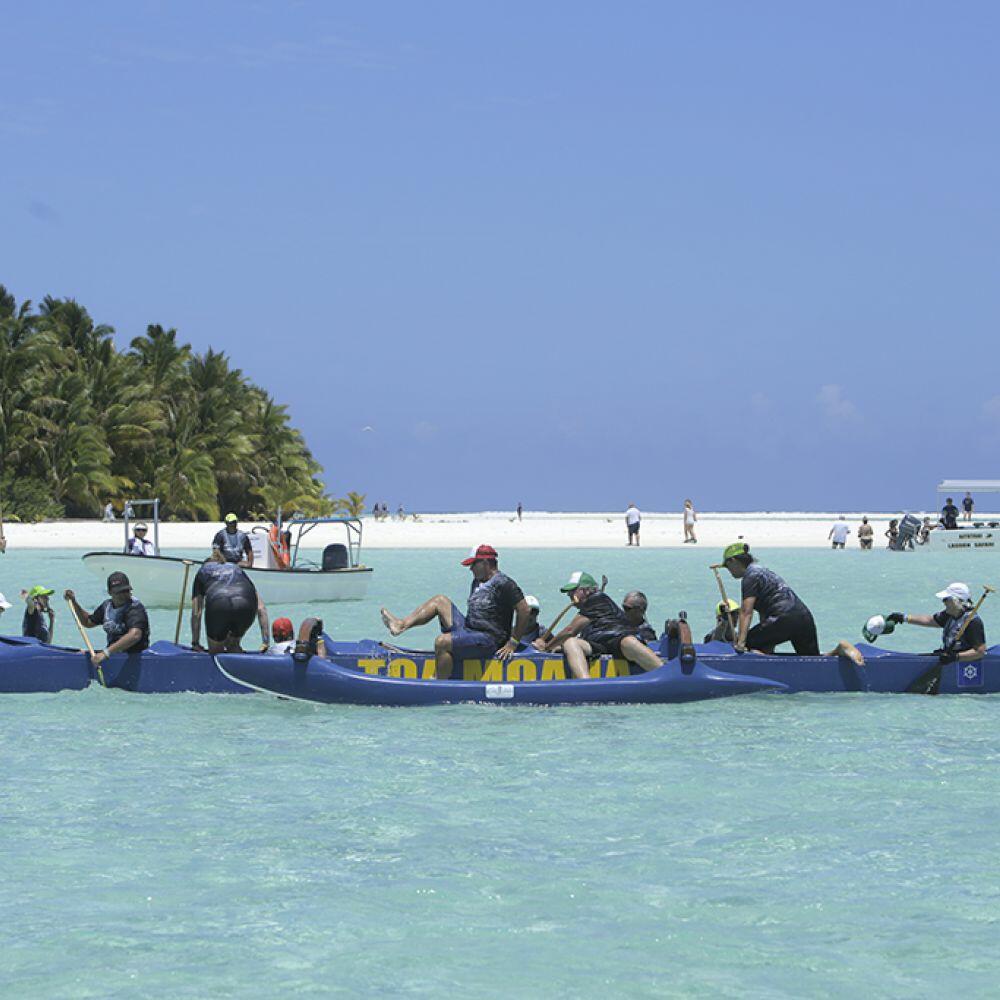