At just 28 feet above sea level, the island sits on a narrow coral reef which used to make it incredibly difficult for anyone visiting the 78 people (2016 census) on the island.

Nassau originally belonged to the island of Pukapuka and the two together were called Te Nuku-o-Ngalewu. When the two islands fell out, Nassau was renamed Te Motu Ngaongao (Deserted Island) supposedly by the Manihikians who had drifted there and found it abandoned.

In 1803 it became Adele Island after the ship of the first discoverer. Some twenty years later it became Lydra Island after another explorer, then Ranger Island after a whale ship. In 1834 it became Mitchell Island. A year later it finally became Nassau named by an American whaler, John Sampson who called it after his ship, the Nassau. The name stuck despite the efforts of another whale ship which tried to rename it New-Port Island for rather obvious reasons.

However, it is thought that Nassau has never been traditionally inhabited and probably only became settled in the 1900s when Kiribati labourers brought over by a Samoan company started working on its copra station. Pukapukans followed and many of the workers simply chose to stay relishing this simple life of Nassau. 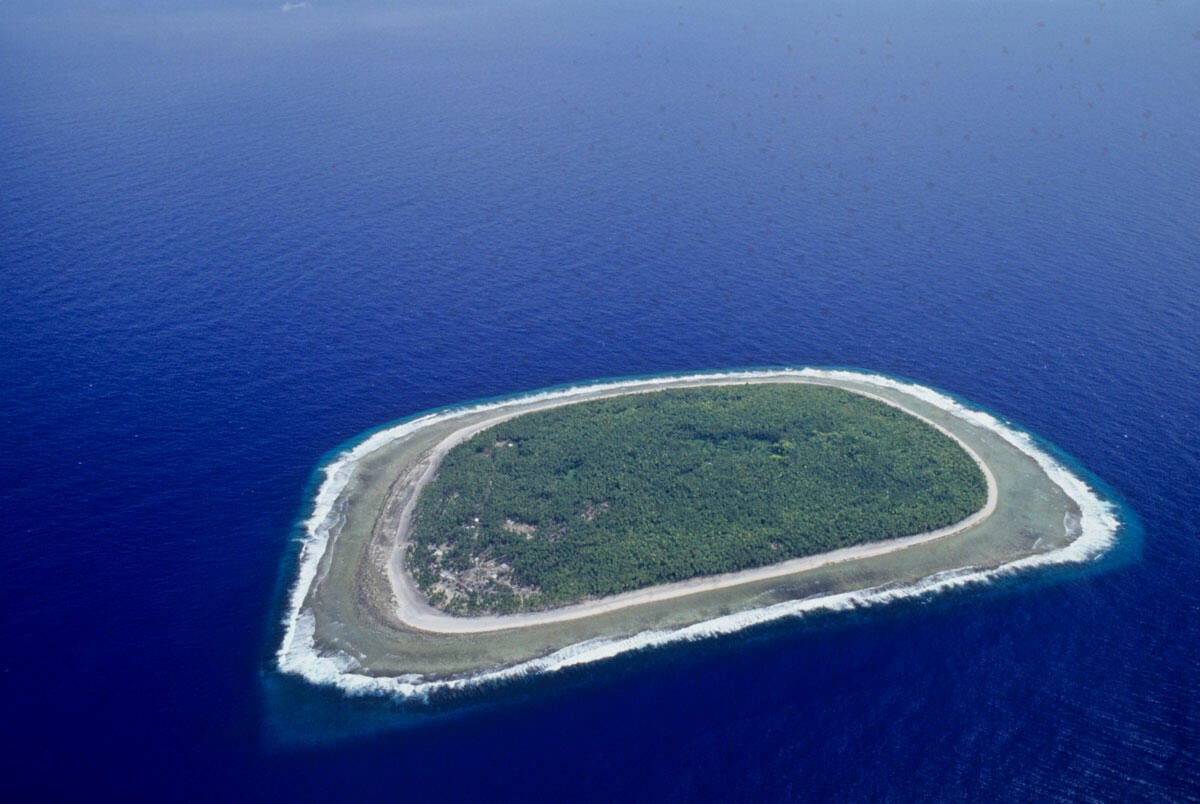 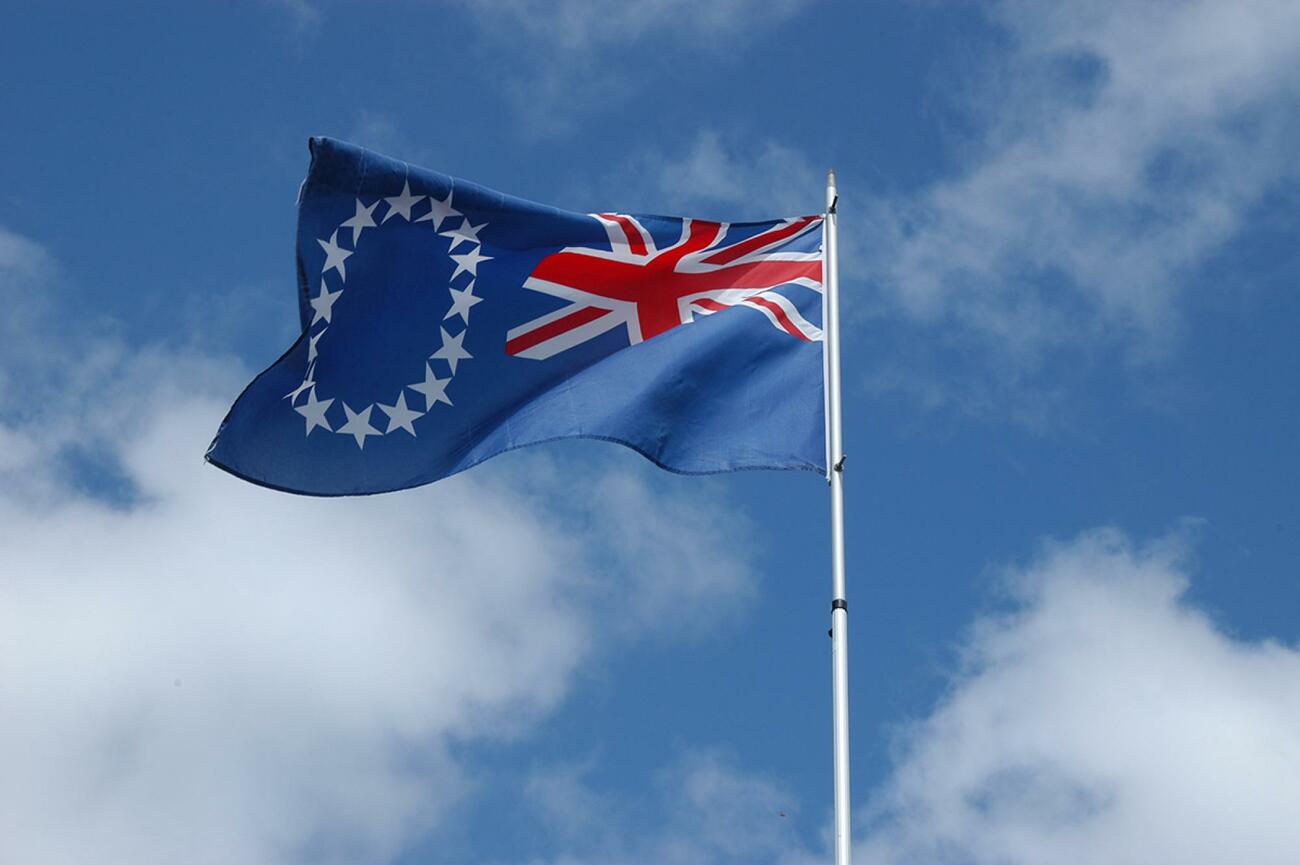 Bought by the Cook Islands in 1945 and sold back to the Councillors and Chiefs of Pukapuka six years later, who govern, there is also a Nassau Island committee which advises them on matters relating to the island.

The administration centre, community and school buildings are the only ones constructed with imported timber and roofing. At 11 degrees below the equator, days and nights are almost exactly 12 hours long and the daytime temperatures stay at around 83F (27C) all year round. Reliable.

Although termed a sand cay – the growth on this little island defies the description. Lush plantations of taro and fruit groves yield plentiful harvests all year round plus a freshwater spring provides the Nassau people with a simple and charming lifestyle not much changed in the past fifty years. With no airstrip and very few inter-island boats the small population is pretty well self-sufficient with a minimal demand for goods. Fortunately the way of entry was paved recently with a new passage and jetty which means goods can be loaded and unloaded onto small boats then transported to cargo ships out in the ocean.