One thing becomes abundantly clear once you visit the mystical island of Mitiaro; it is an island full of potential. Boasting secluded beach coves, lakes, swimming holes and dozens of freshwater caves - some of which are still yet to be discovered by the locals, Mitiaro is also home to a wide range of fresh, organic produce. 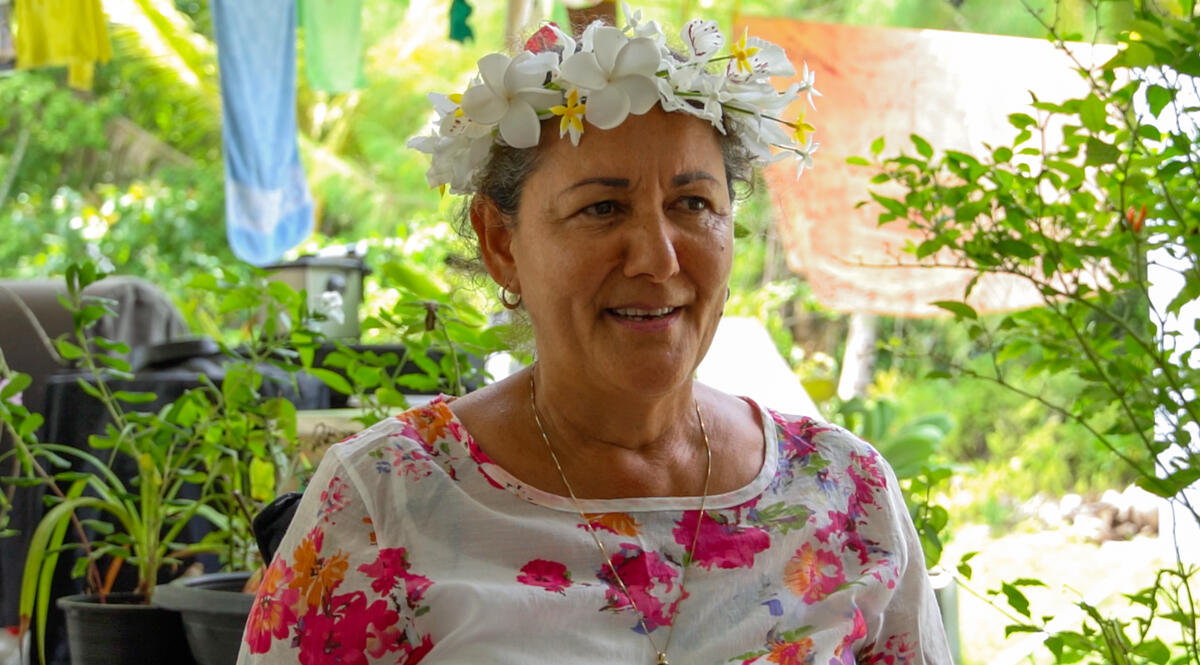 “There’s nothing like local produce,” says Cindy Knowles who was raised in Mitiaro before leaving to travel the world and work abroad, “grown in your backyard or in the plantations.” Cindy has returned back to her home island in the last few years to retire. Walking about her property, she’s already got to work on her personal garden, containing an assortment of herbs, fresh fruits and chillies which she frequently uses in her recipes. But this is only the start.

Driving inland on this peaceful island, you can’t help but feel a sense of intrigue about the place. Small plantations align the roads containing different variations of taro, kumara and maniota (arrowroot). There’s also banana, pawpaw, cocoa, kuru (breadfruit) and lychee trees that sprout unexpectedly; guavas which grow further in by the groves; oranges, herbs, pineapples, and much, much more.

For Cindy, the focus is on ‘green’, and incorporating more greens into peoples diets.

Whether she’s cooking for two people, or four or a group of ten, Cindy loves to work with local produce and create variety. One of her favourite locally grown produce to work with is the Mitiaro pinapi. It’s a plant that grows abundantly around the island. “It’s got a slight peppery flavour to it which is absolutely delicious on the palate” she says. 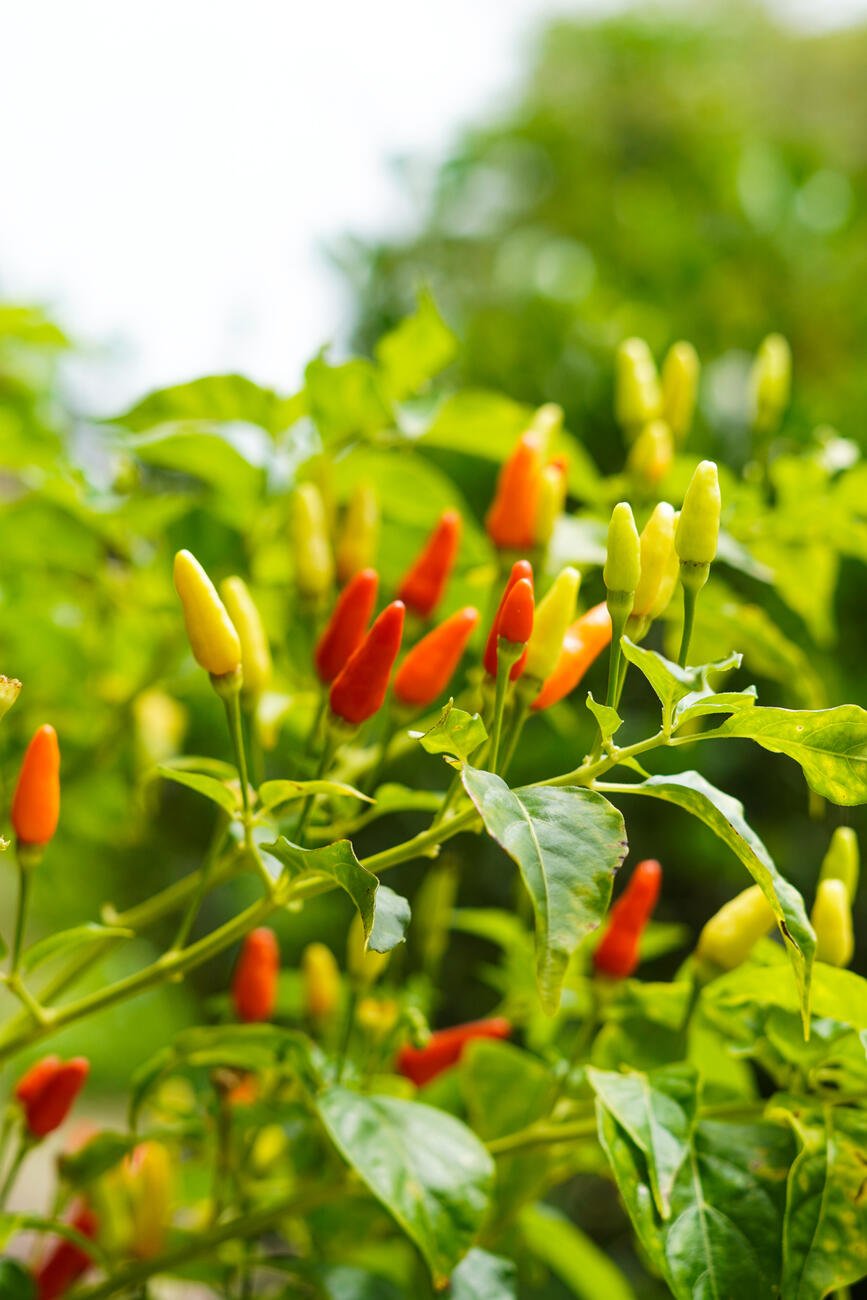 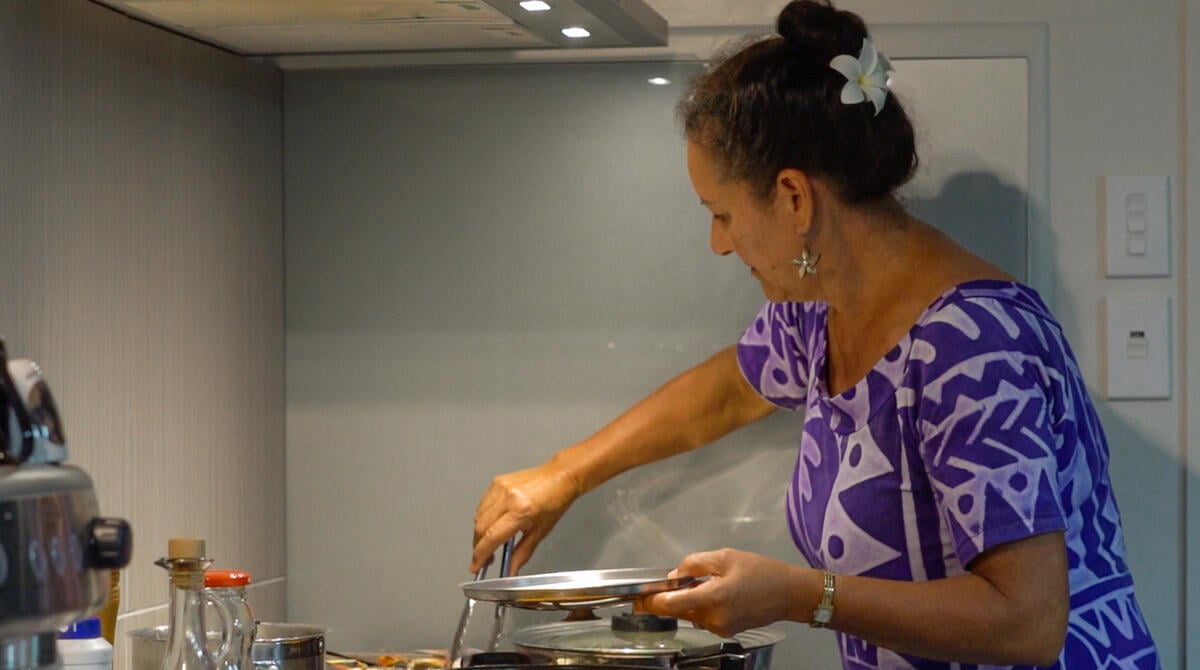 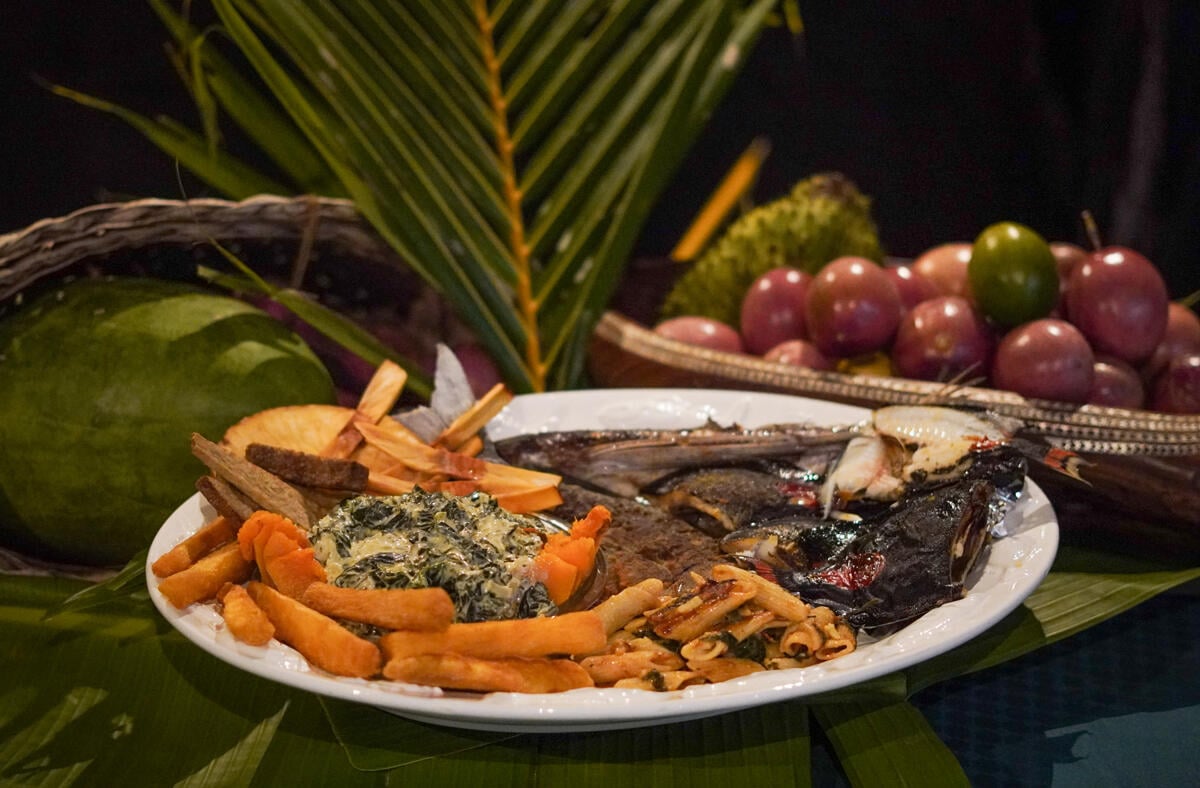 One of the best things about the people of Mitiaro is that the elder planters are happy to pass the wealth of knowledge on to the next generation. This was the case for Francis Smith, a former professional rugby player who recently moved to Mitiaro with his wife, Katreena, and their family due to global impacts of COVID-19. He was fortunate to learn from Papa Neke, who’s home is the last remaining ones on Mitiaro made out of pandanus leaves and like most homes on the island, contains an assortment of crops and plantations. 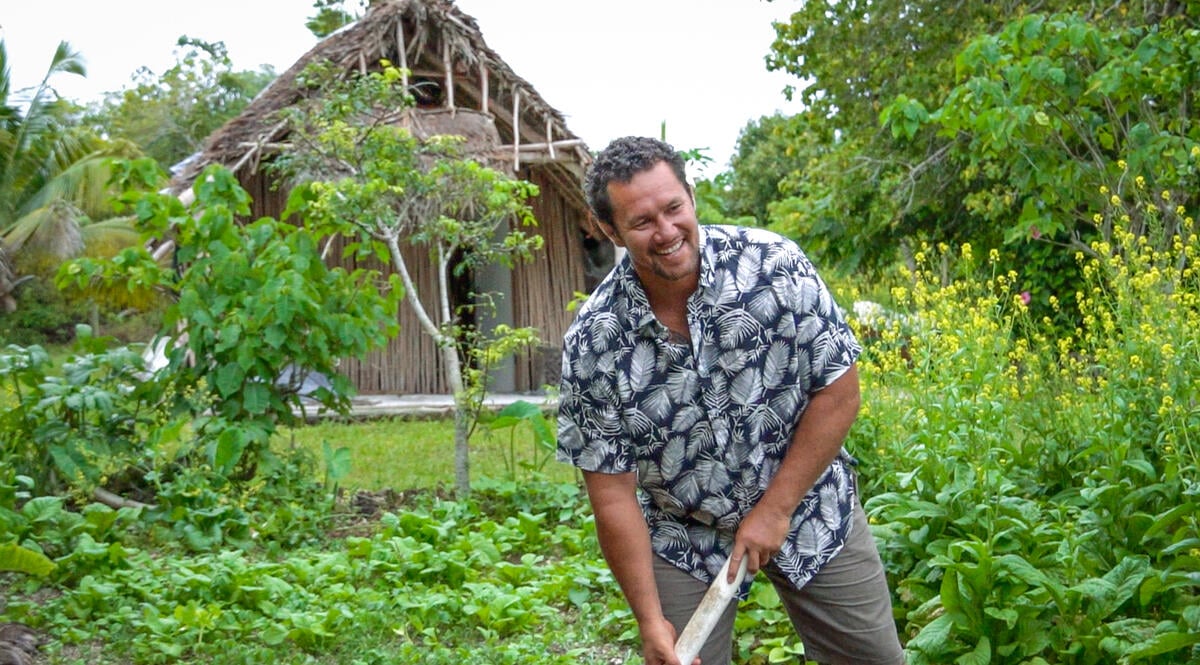 Francis and Katreena are young, ambitious and unafraid of hard work. They have big dreams and goals for themselves and for Mitiaro, and have already started working towards this. This is evident in the young plants and seedlings beginning to sprout around their home. They’ve even started a local market that runs every Saturday, and send fresh produce back to their families in Rarotonga to make jams and marmalades. 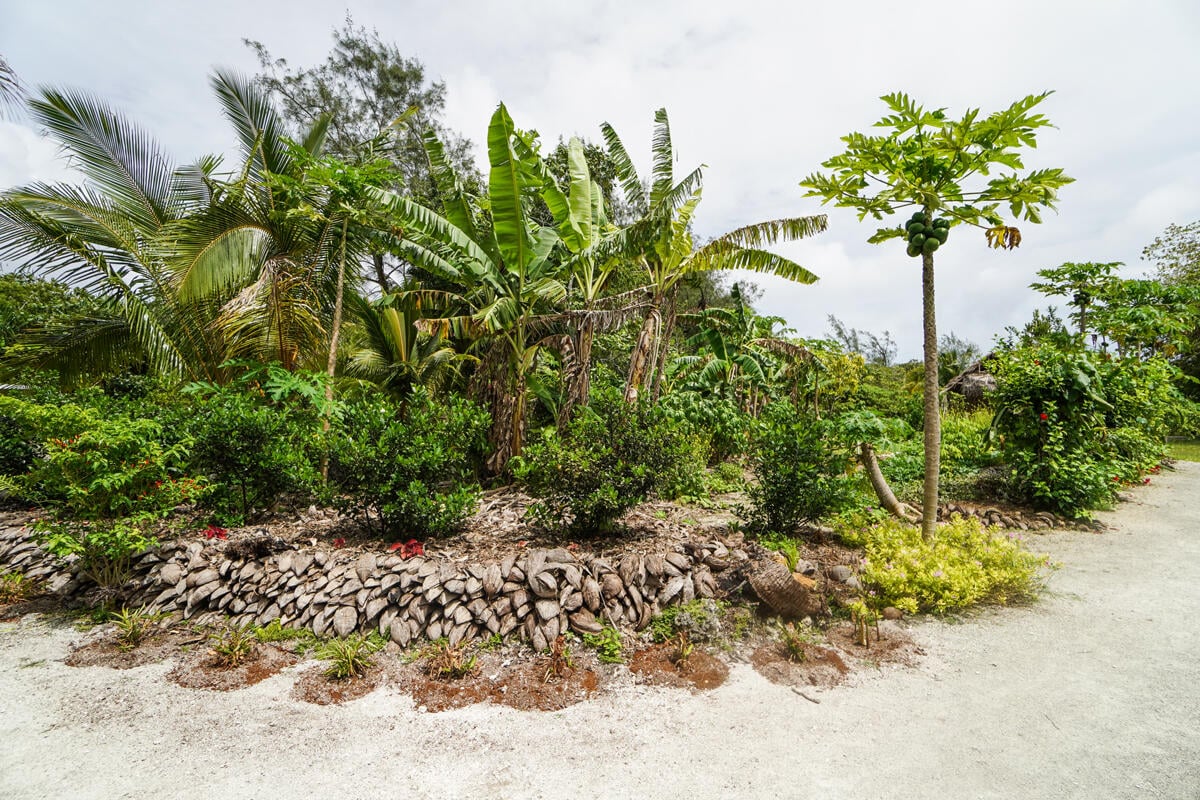 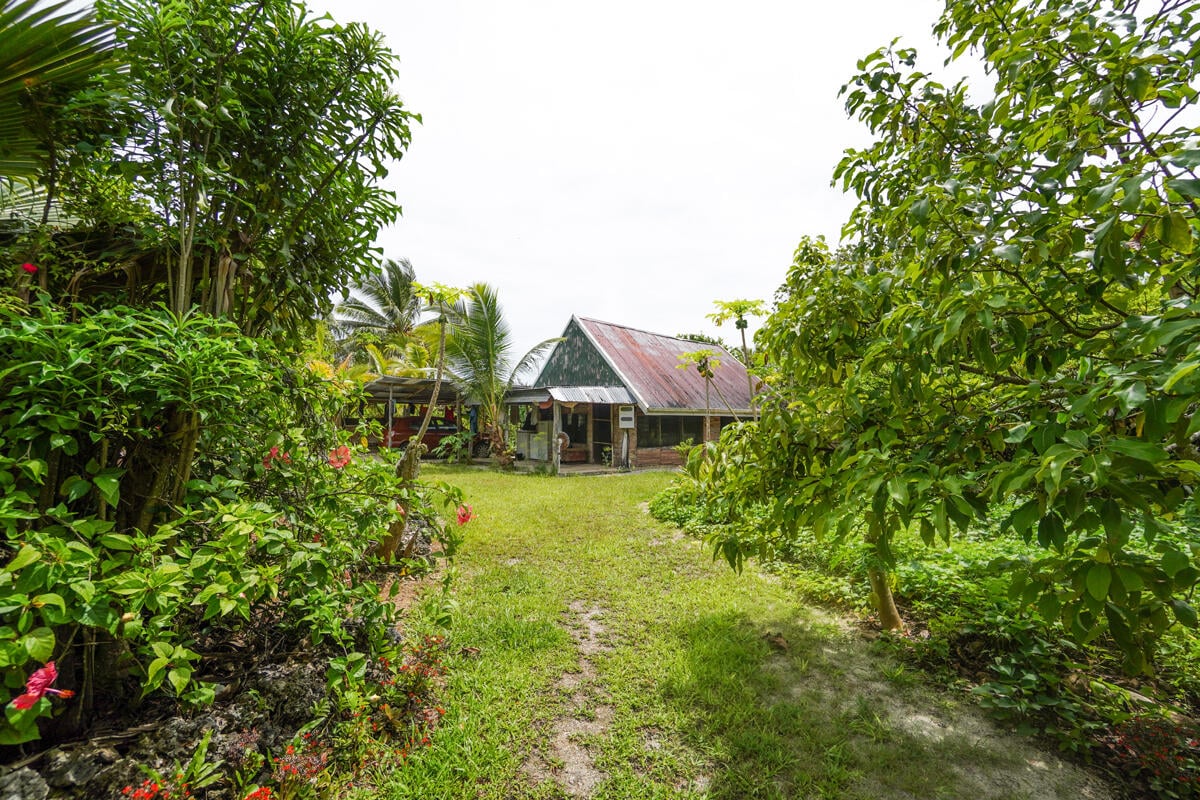 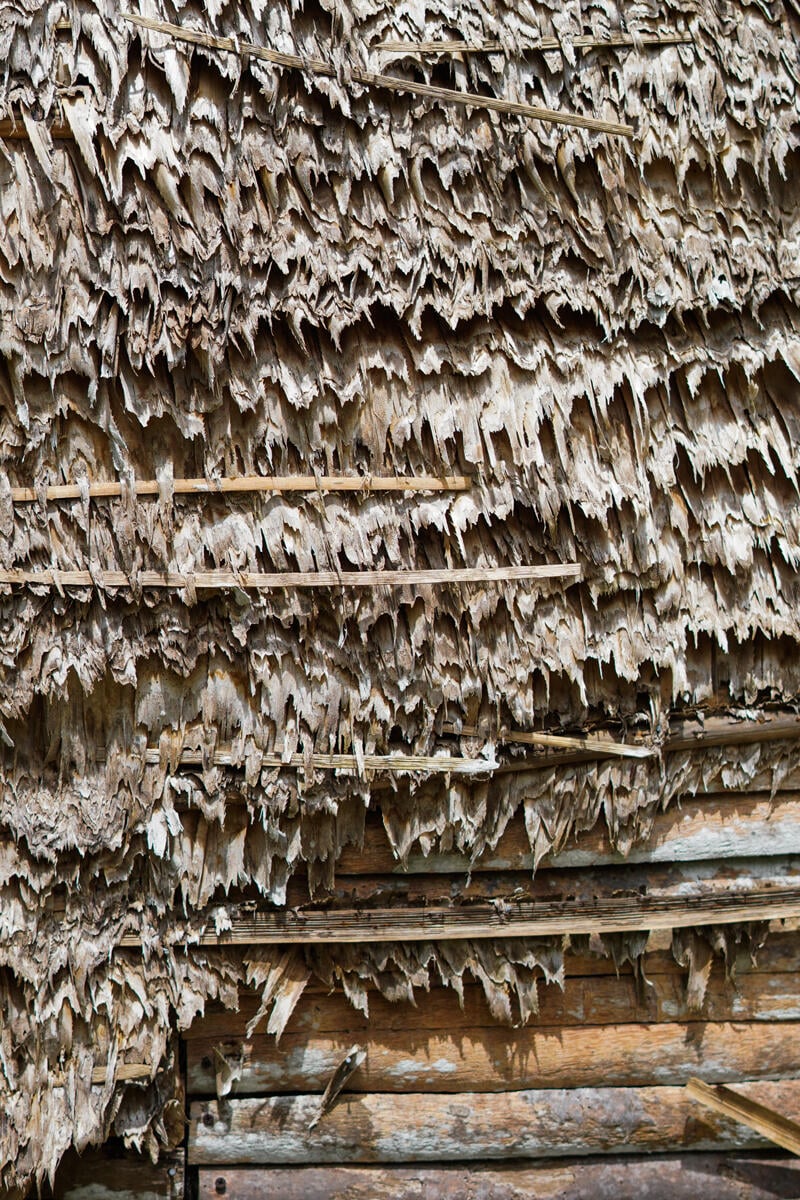 Another exciting thing about Mitiaro, is the art of traditional food preservation or ‘piere’. It involves drying and preserving bananas by cutting them in half  and leaving them to bask in the sun until they’re a caramelized brown colour. Once they’re thoroughly ‘sun-baked’, they’re typically wrapped up in pandanus leaves and can last as long as 20 years. 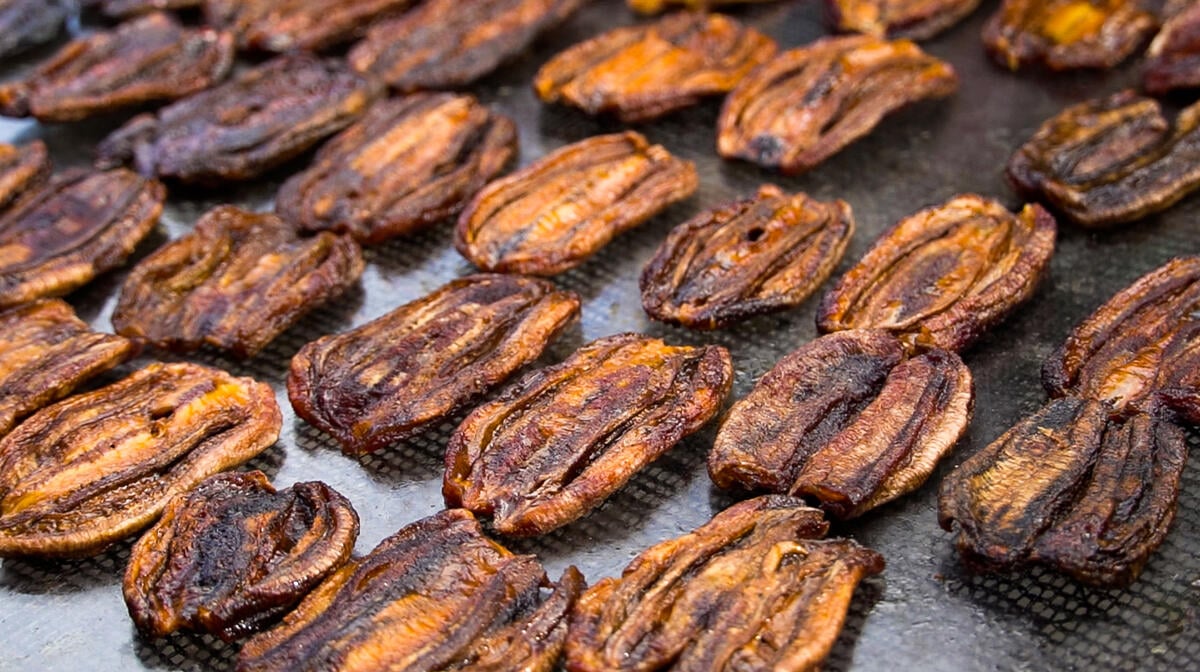 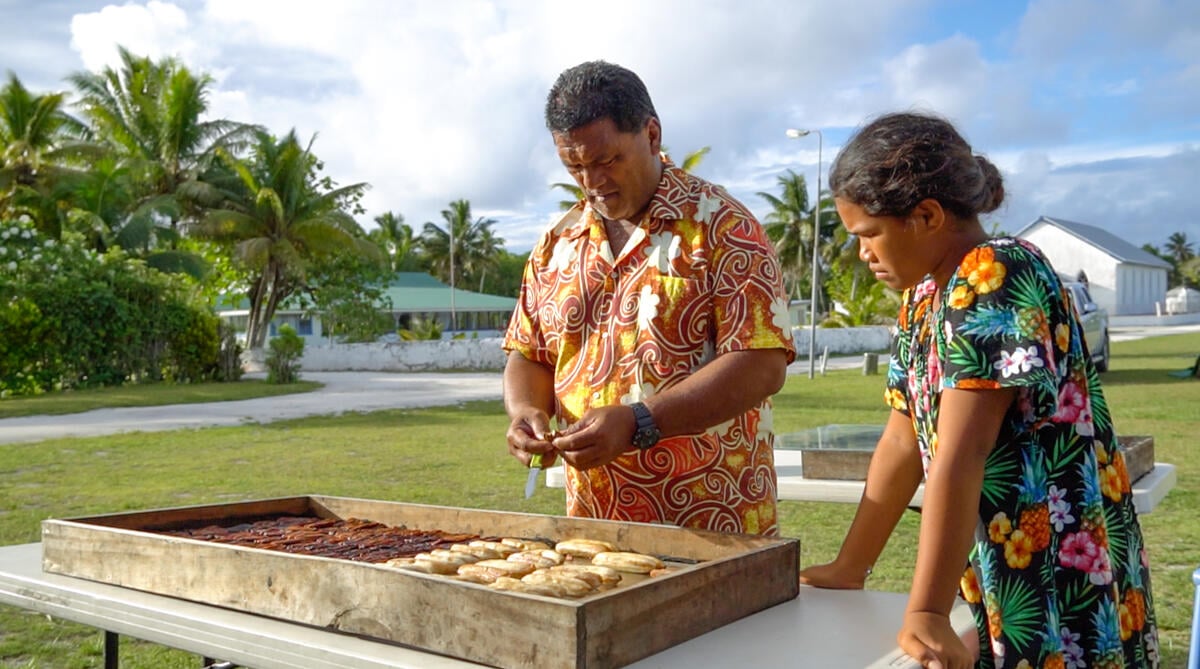 “This is how our ancestors survived in the olden days”, said Julian, a spokesperson on behalf of the Ui Ariki and Arongamana. Travelling from island to island on traditional voyaging vakas, preserving dried fruits was how they ensured they'd have enough food to last the journey. Piere making has just started up again in Mitiaro as a way for local mamas and papas to make some money on the side by sending it back to Rarotonga.

All this and more awaits you on the gorgeous island of Mitiaro.

Itching to discover more about Mitiaro? Check out the Top 10 Things to Do, here!