Our History and People

Uncover more about our people and our history.
As modern Pacific people, high-spirited Cook Islanders are a cosmopolitan blend of western influence and ancient Polynesian heritage. Like any true blooded Maori, we enjoy pomp, splendour and big ceremonies with traditional customs and much feasting. Hospitality, smiles and a warm welcome come naturally. 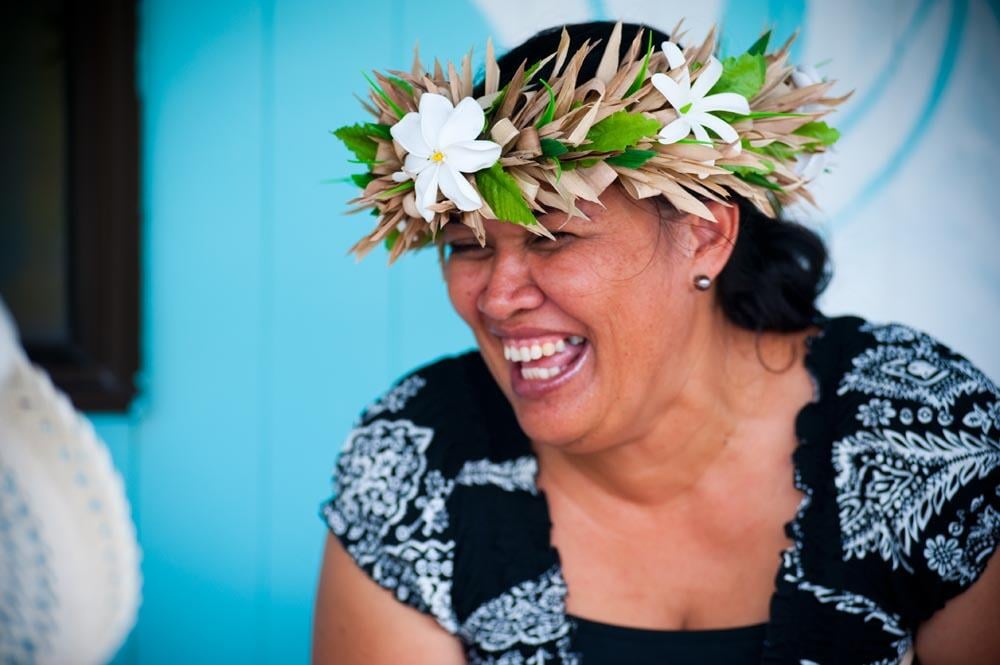 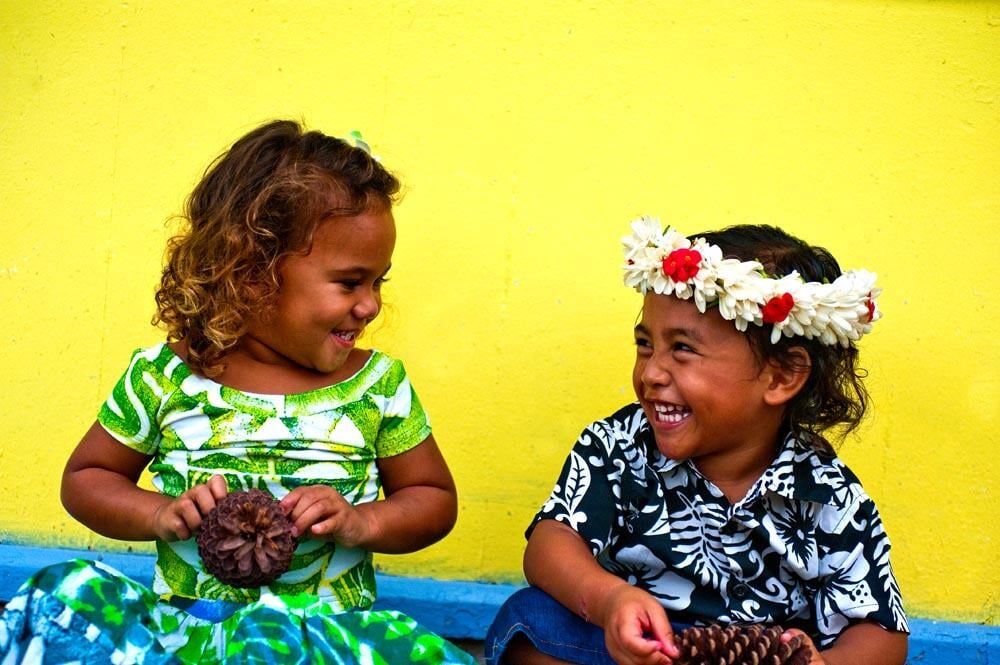 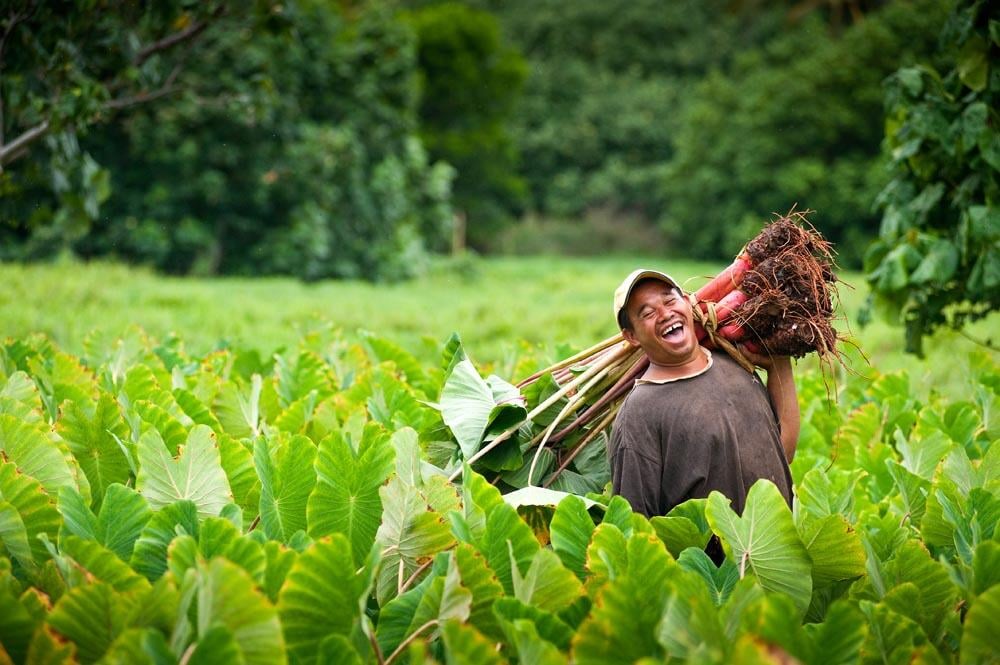 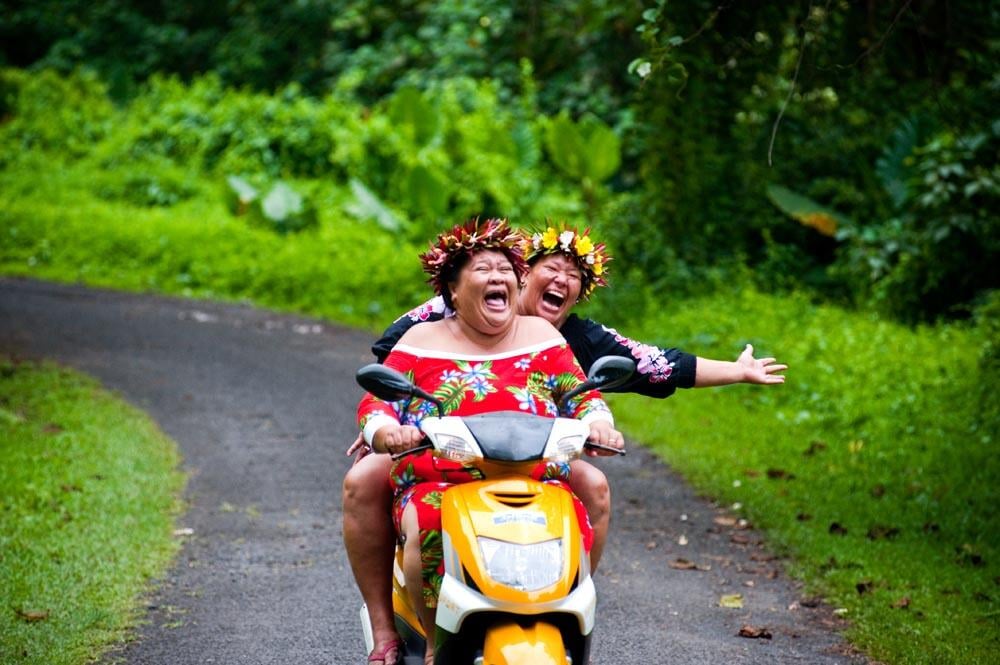 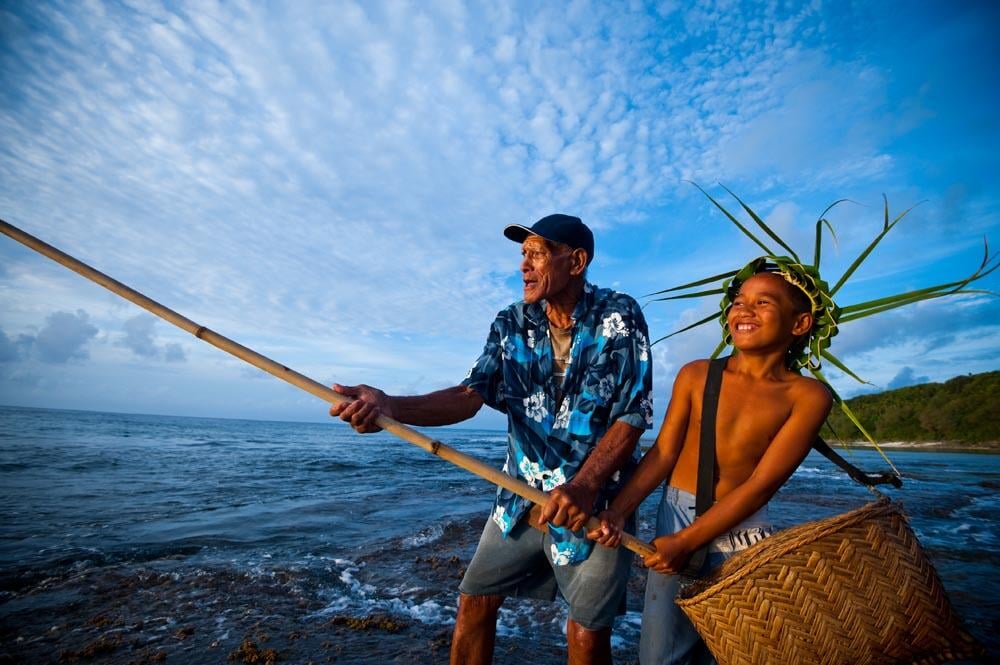 Our People
The natural, unspoilt beauty and charm of our landscape is matched by the friendliness of our people who think nothing of offering a lift, striking up a conversation or inviting visitors on a night out. Part of our culture, our outgoing spirit means we love engaging with travellers and sharing our little paradise lifestyle. People may come for the warmth of our sun, but remember the warmth of the locals forever.

Family values
The inherent traits of genuine care for others and love of family are apparent, no matter the island background. The bond of family is vital and extended family is an integral part of life. Children often live with grandparents and nephews and nieces live with aunts and uncles. Adoption of family members is widely encouraged. 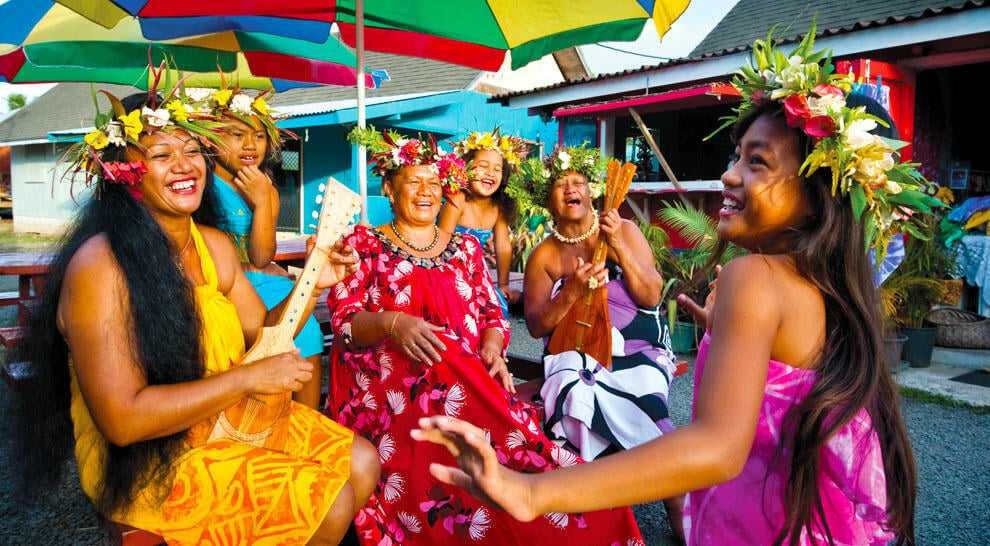 Great entertainers
We are also the great entertainers of the Pacific, the best dancers and drummers in Polynesia. Festivals are an important part of life, with fierce competition between the islands to produce the most outstanding performers. 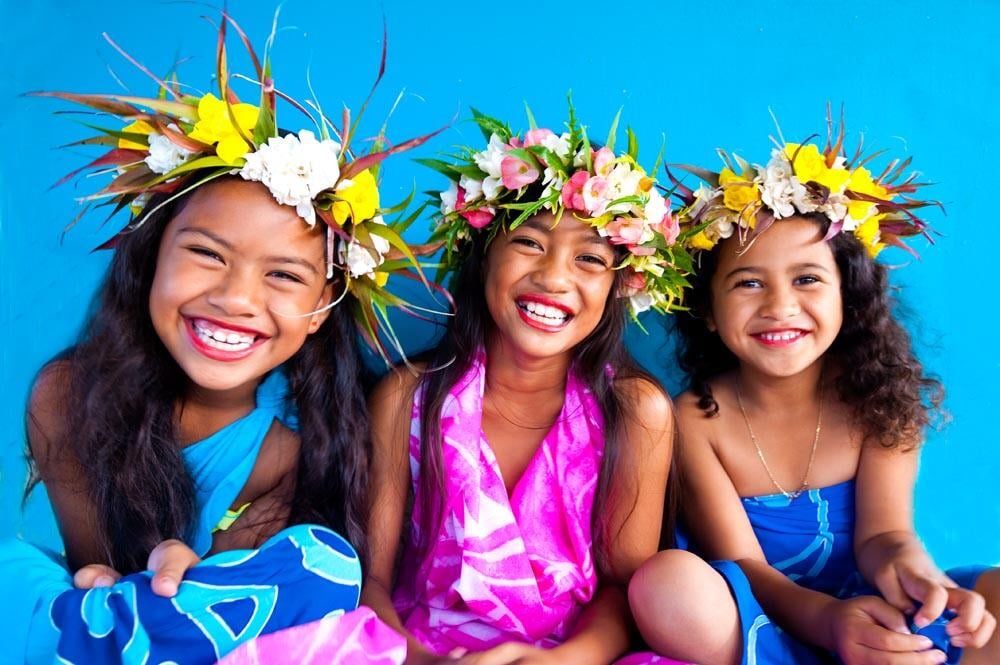 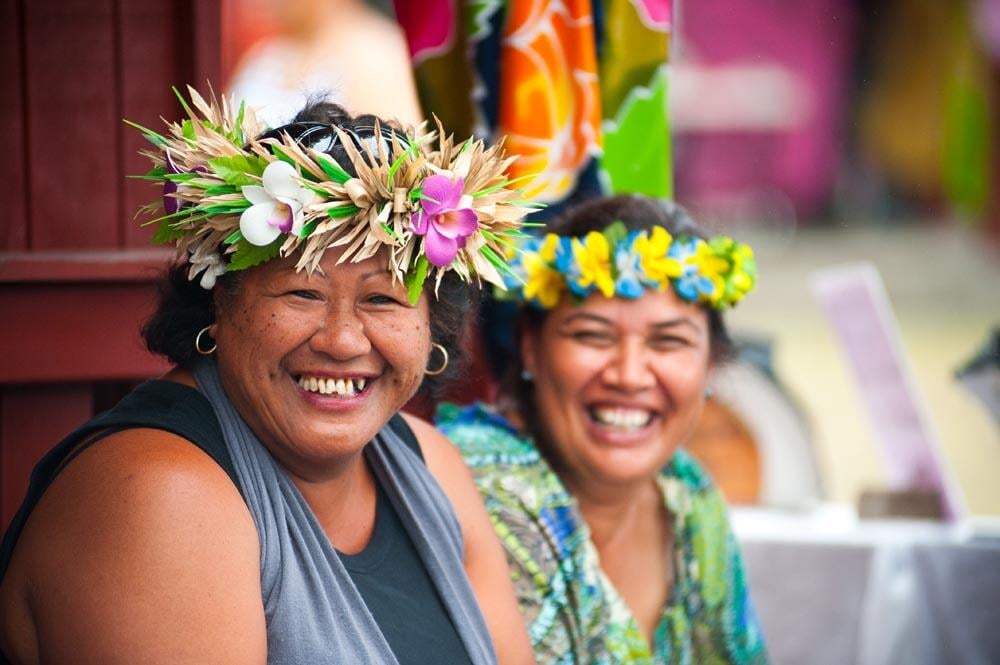 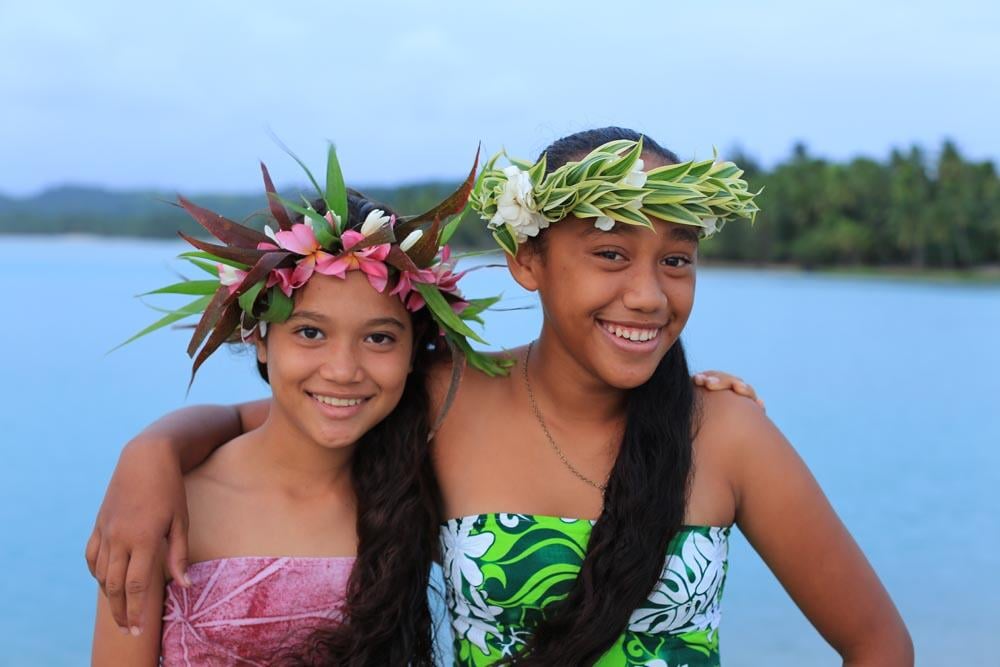 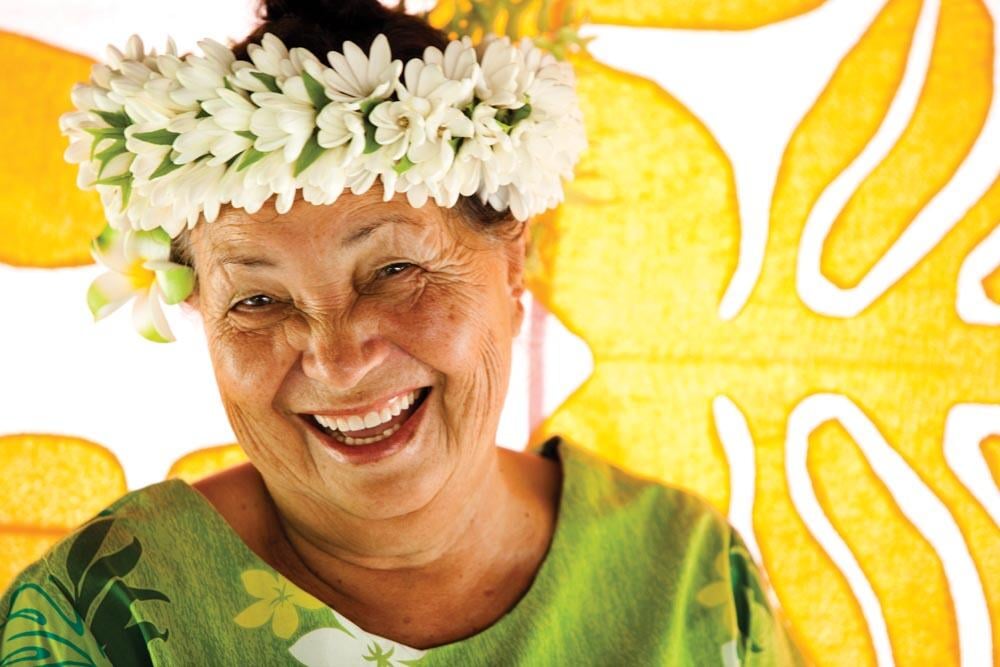 Great Polynesian Migration
Cook Islanders are true Polynesians connecting directly back to the finest seafarers of the Pacific. Sophisticated navigation took them fearlessly in search of new lands. Their bravery, skill and sheer strength far outpace legendary adventurers from Portugal or Spain, the Dutch or the English. From 1500 BC Polynesian islands were gradually populated by Maori ancestors who landed in their Vakas (magnificent giant double-hulled canoes) guided by the stars and their famous power of navigation. The very centre of Polynesia, the Cook Islands stretch out in a scattering of 2 million square kilometers. Polynesians arrived in Rarotonga around 800 AD, sailing from Tupua’i, now French Polynesia.

The Maori migrations to New Zealand began from Rarotonga as early as the 5th century AD. Closely linked in culture and language to the Maori in New Zealand, the Maohi of French Polynesia, the Rapanui of Easter Island and the Kanaka Maoli of Hawaii – about 87% of Cook Islanders are Polynesian Cook Island Maori. 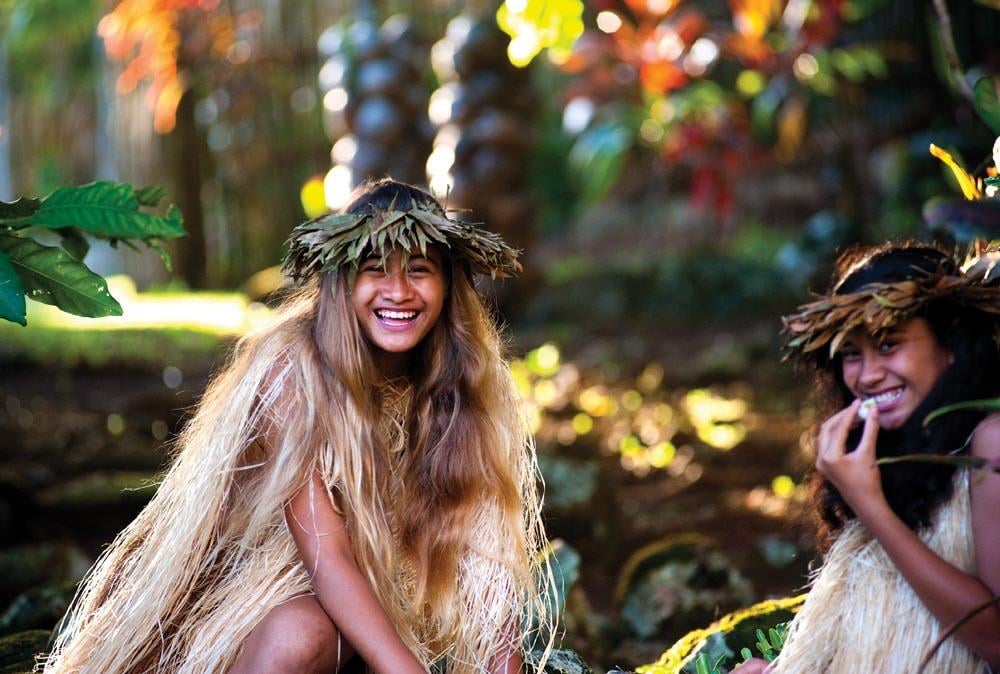 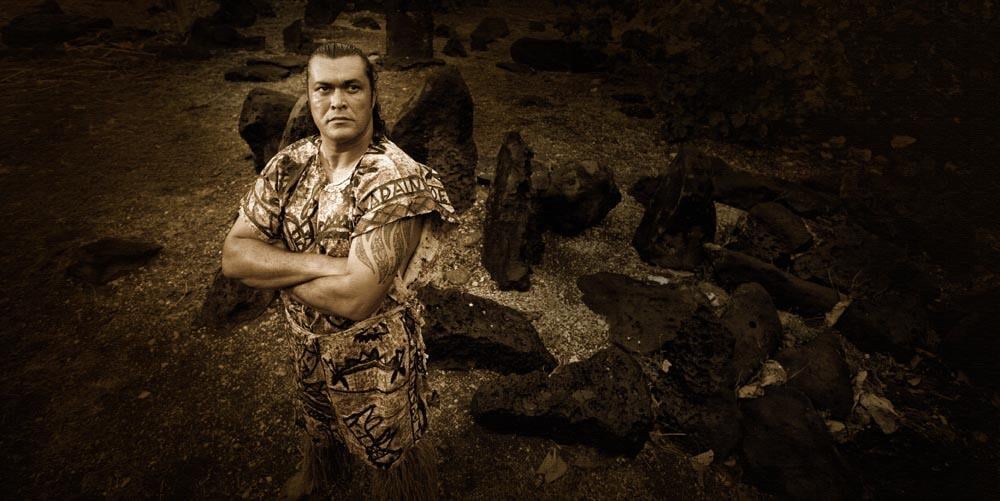 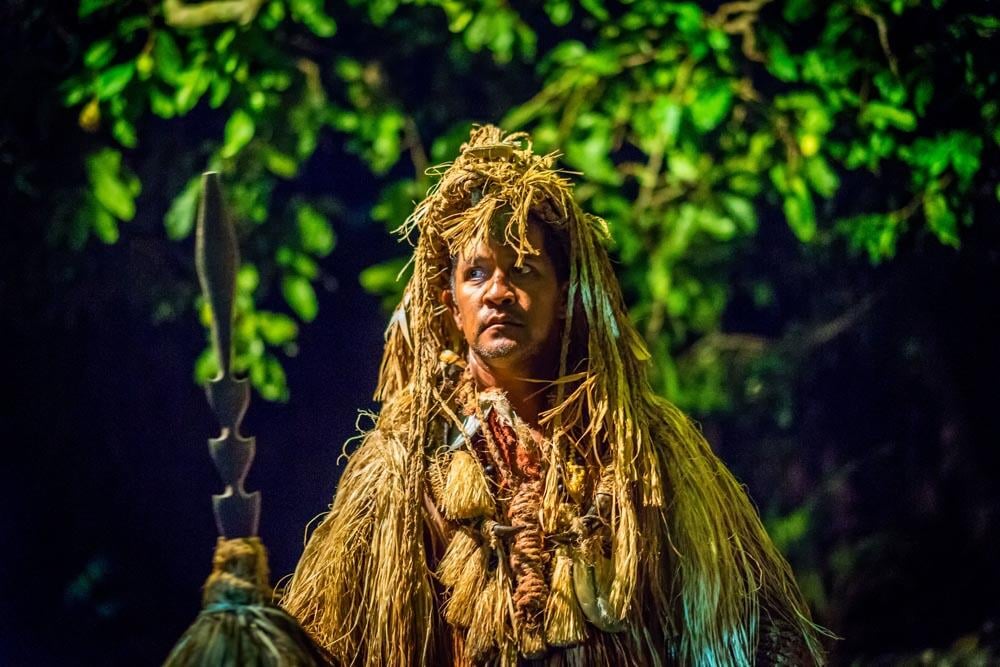 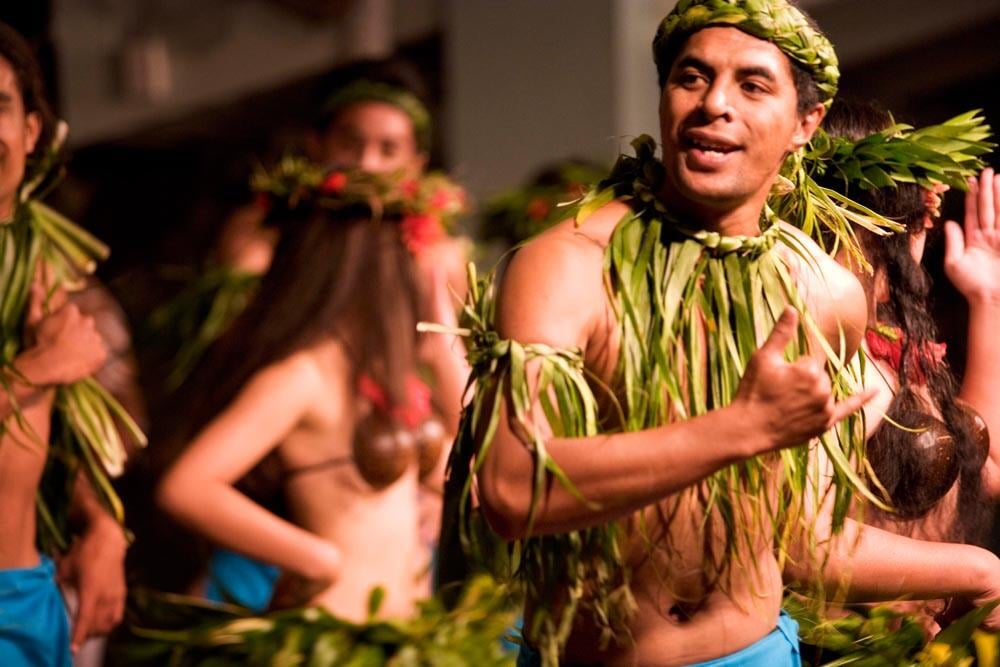 Christian Missionaries
The influence of the first Christian missionaries in 1821 was immediate. Reverend John Williams of the London Missionary Society and his missionaries did their best to stem what they considered the carnal desires of the inhabitants, but was in fact the cultural heritage of the Cook Islanders. No singing, dancing or drumming was allowed. Their arrival altered the traditional way of life, yet somehow the Cook Islanders have managed to beautifully preserve their proud Polynesian heritage and blend it with their Christian faith. Aitutaki was the first island of the Cook Islands to accept Christianity so in 1823 a limestone coral rock church was built in Arutanga and is the oldest church in the Cook Islands. The stunning acoustics of CICC Church make for a moving experience - visitors are wowed by the beautiful sound of hymn singing surrounded by a superbly designed interior. The influence of the missionaries has been of benefit to all, with the beautiful white churches, the acapella singing on Sundays and the traditional muumuu coming from them. 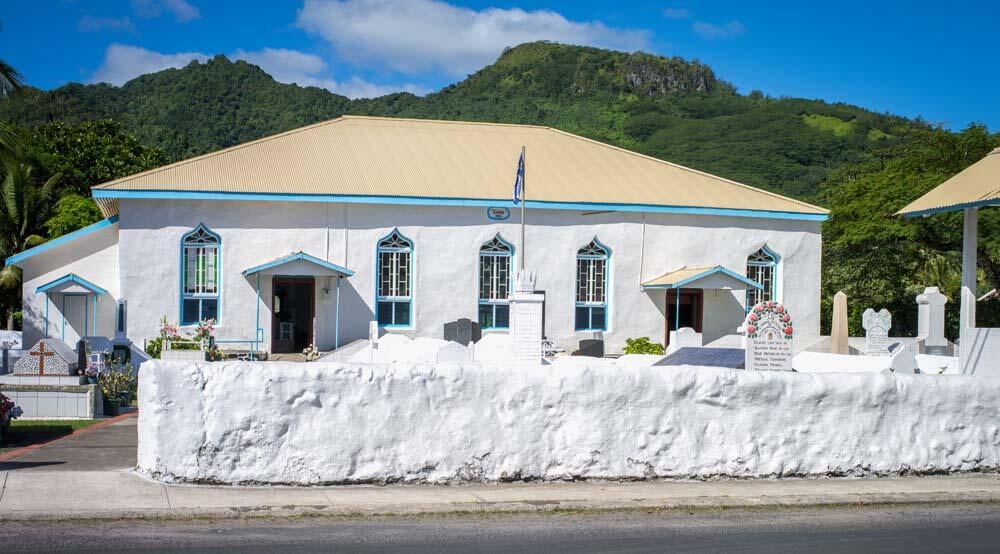 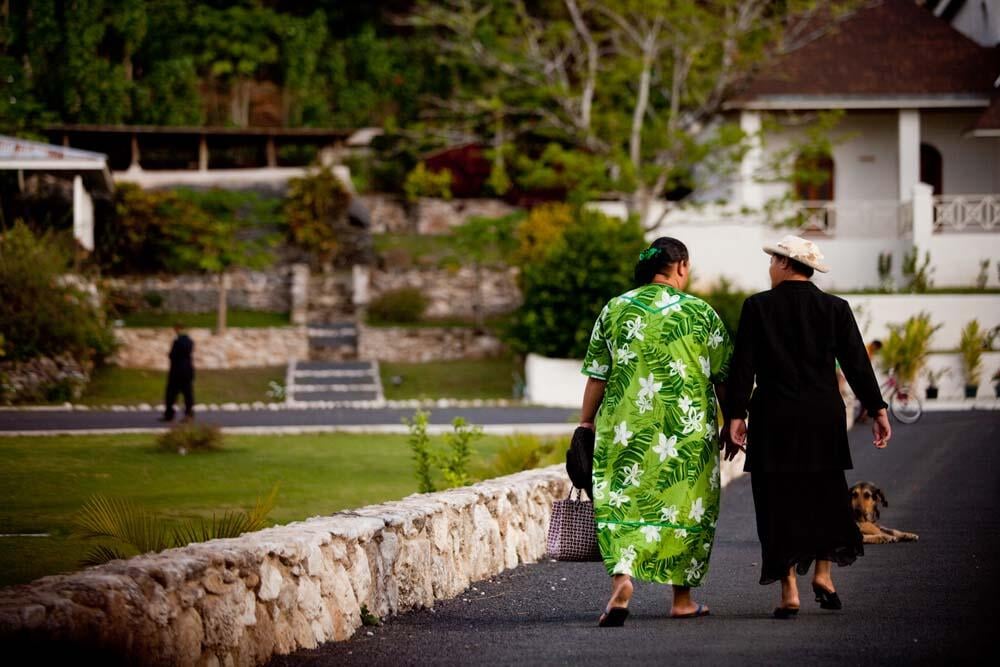 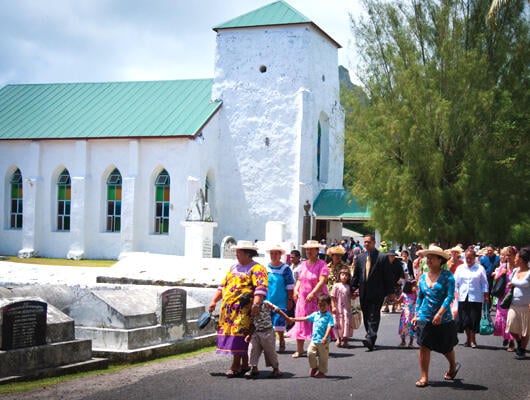 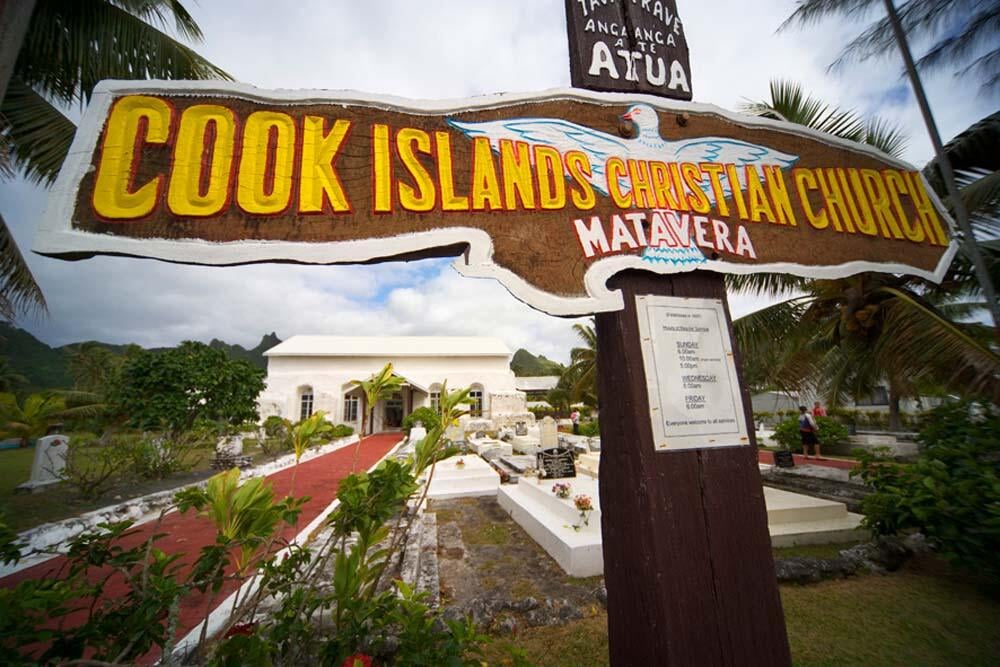 Political History
Originally named the Hervey Isles after a British lord, the Russians named them the Cook Islands in honour of the famous captain in 1823. In 1888 they became a part of the British Dominion, due to fears France may seize the islands first.

In 1901 New Zealand decided to annex the country despite opposition from the traditional chiefs. Many of the islands were independently ruled by local chiefs with no federal statutory law to decide such things. However it remained a protectorate until 1965, when as a self-governing state under New Zealand’s auspices, Sir Albert Henry was elected Prime Minister. Today the country is essentially independent or self-governing in free association with New Zealand, which oversees defence.

A treaty was signed in June 1980 with the United States in which all claim to the islands of Penrhyn, Pukapuka, Manihiki and Rakahanga was relinquished by the Americans. A treaty with France delimited the boundary between the Cooks and French Polynesia in 1990.