The outer islands have a remote, unspoiled appeal for the explorer, author and artist in all of us. Eight sister islands are in the Southern Group and seven more lie to the North. Some are accessible by local flights, all are accessible by boat. Off the beaten track and spread over 2 million square km of the South Pacific Ocean, their uniqueness and timelessness are their own reward.

Manuae is about 100 km south-east of Aitutaki. When the weather allows, Manuae’s stunningly beautiful lagoon can be viewed from the air when flying from Aitutaki to Atiu. 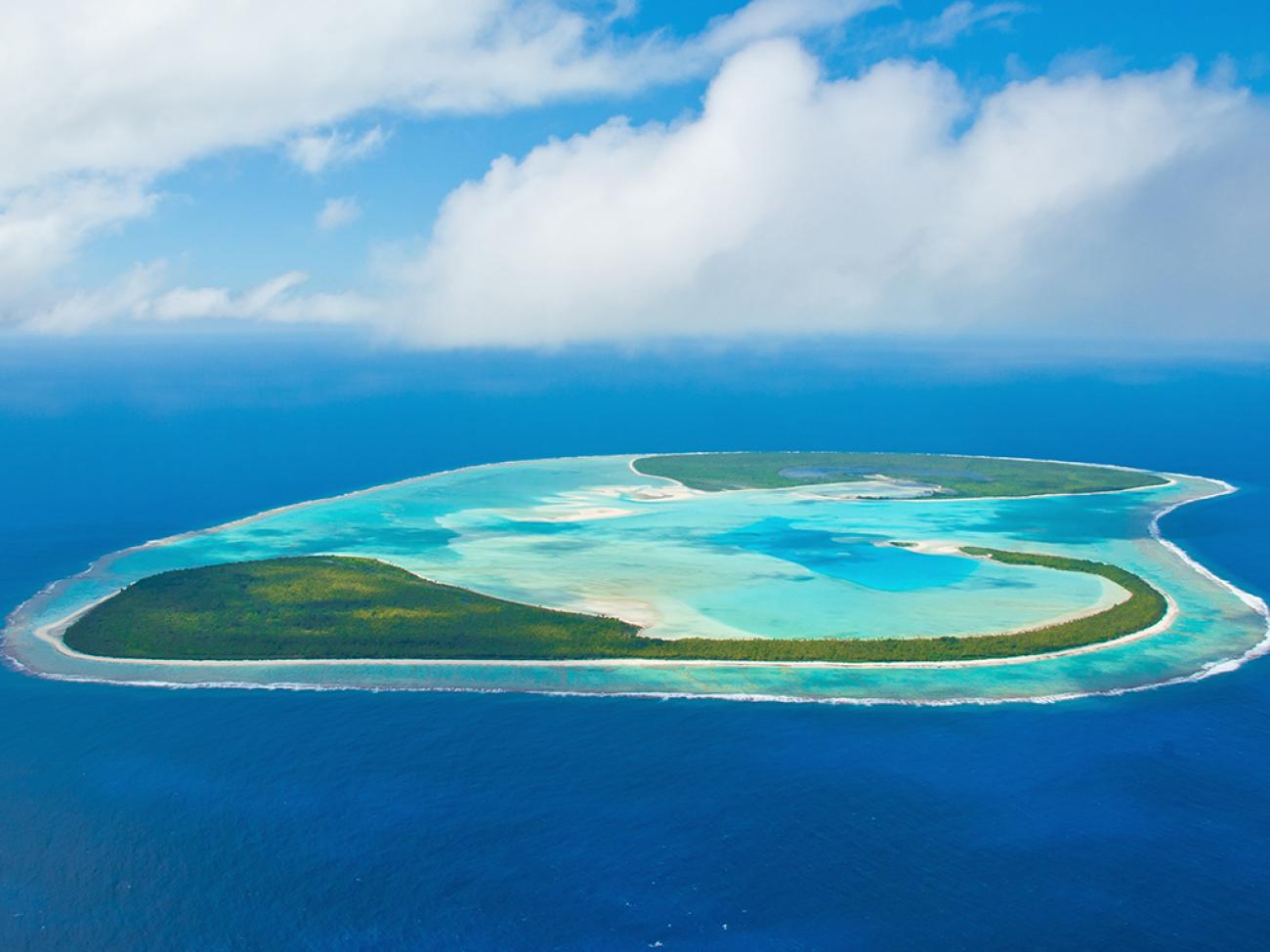 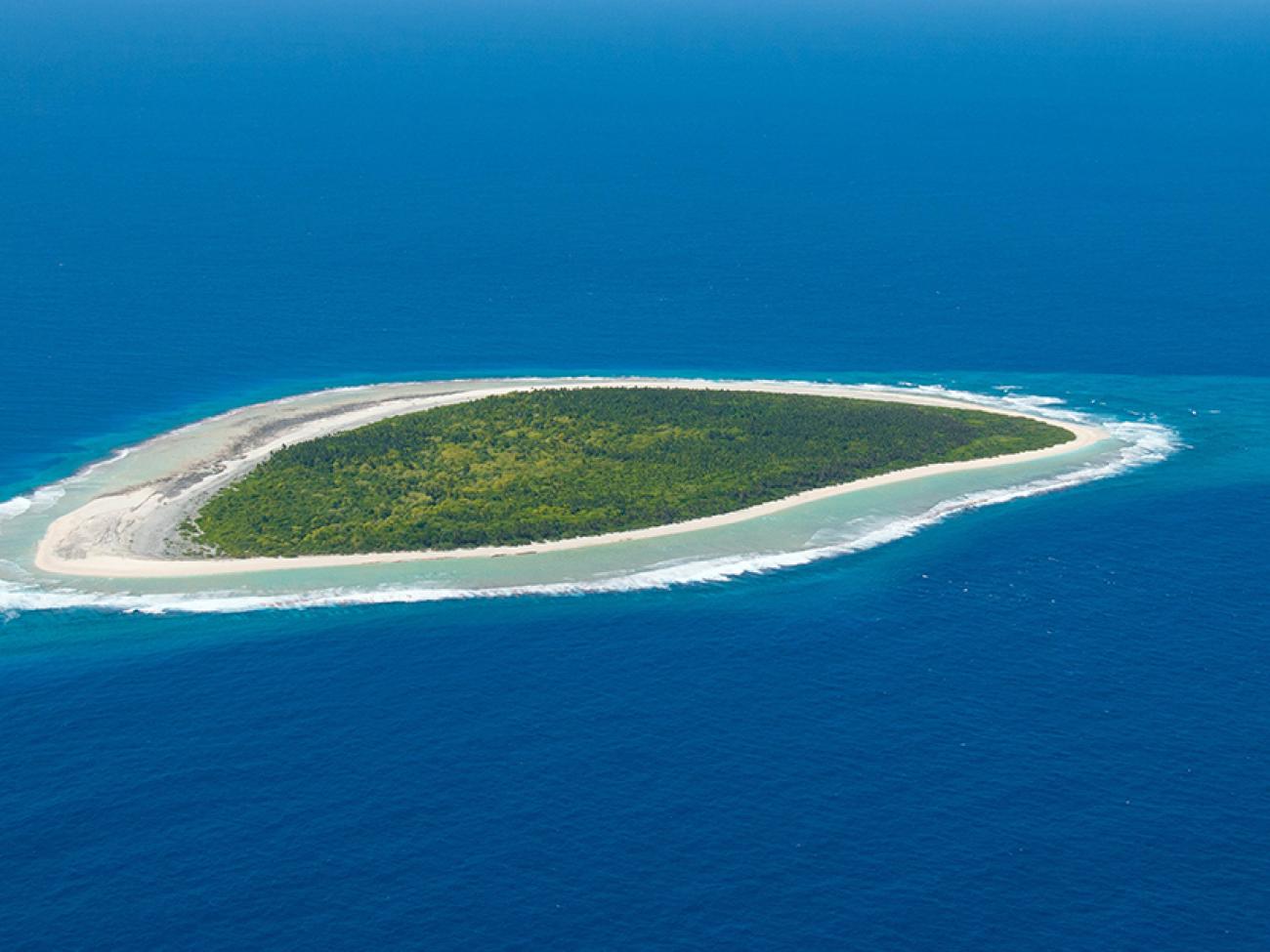 Takutea Seabirds thrive on this pristine, little, uninhabited island that is just a few miles off the north-east coast of Atiu. This wildlife sanctuary is administered by a trust and permission for visits is needed from the Trust Chairman and High Chief Rongomatane Ariki.

Manihiki is an atoll made up of 40 tiny coral islets, which form a ring around a huge, clear and deep blue lagoon. A true escape from the modern world, time here stands still. The pearl farming centre of the Cook Islands, legendary black pearl farms built by local families on coral outcrops are scattered across the turquoise lagoon. 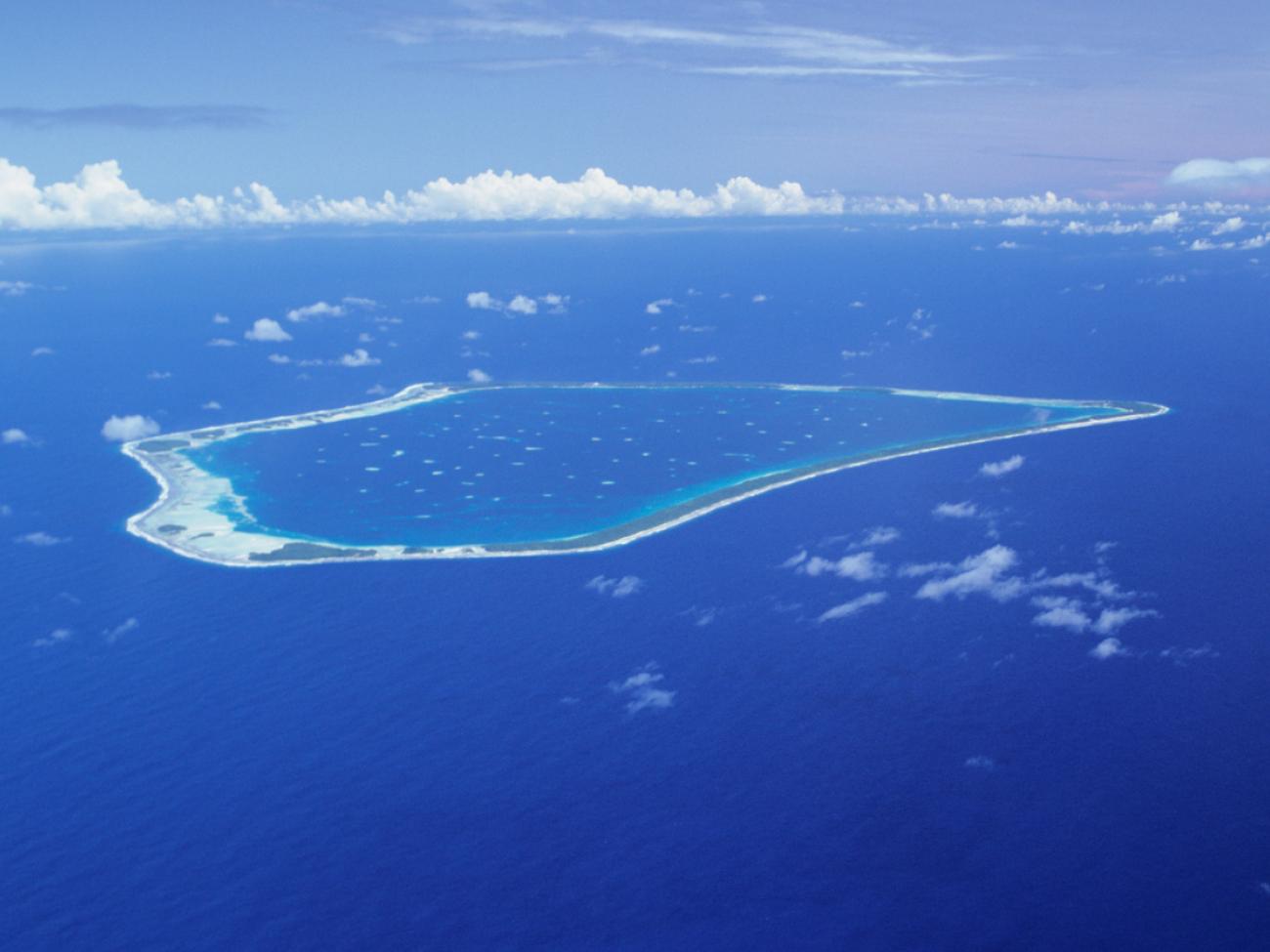 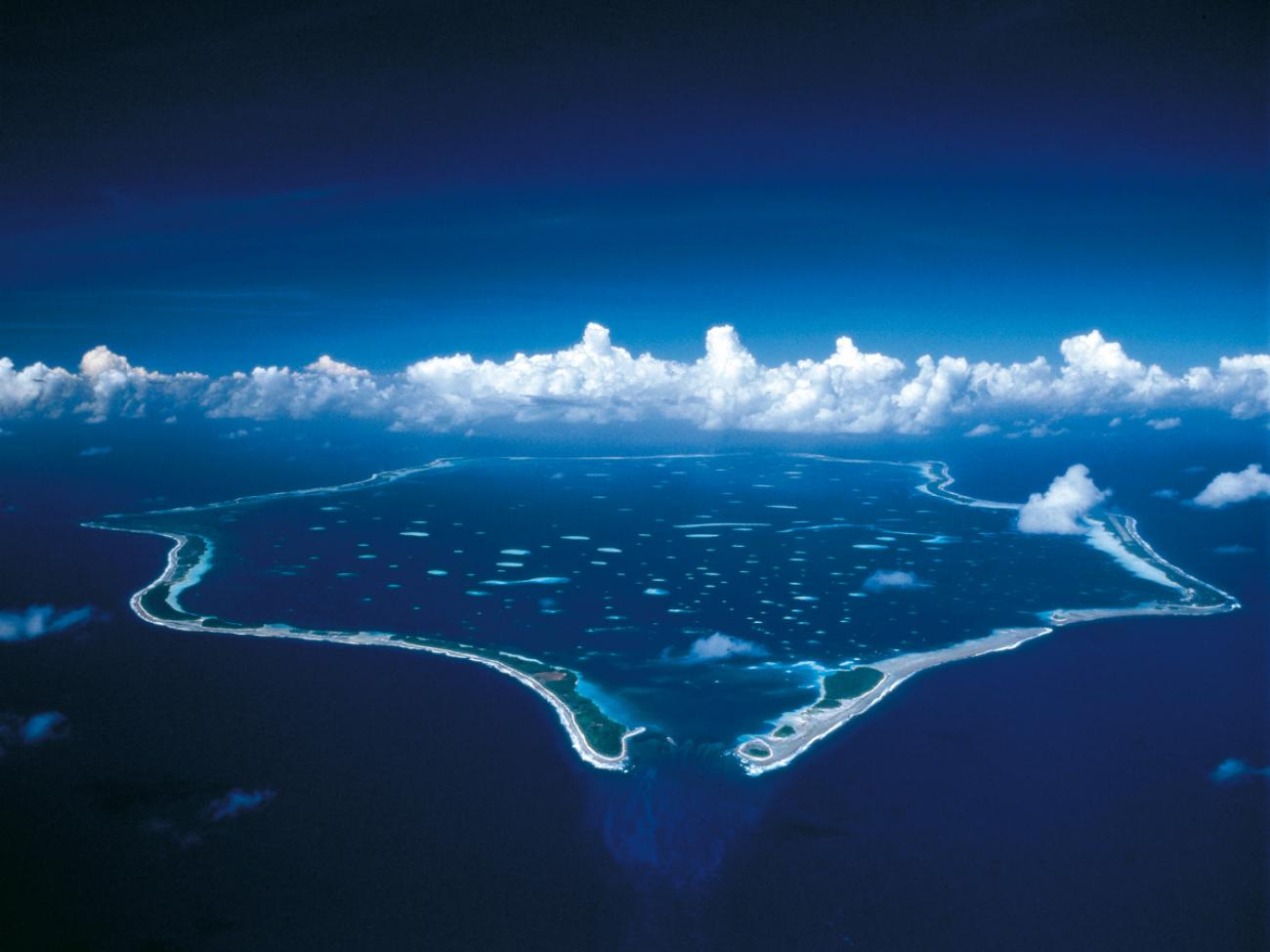 Penrhyn is the northernmost island of the Cook Islands group. Its most spectacular feature is the immense enclosed blue water lagoon that covers 233 square kilometres, one of the largest in the South Pacific. There are two settlements on islets at opposite ends of the lagoon: Omoka and Tetautua.

The stunningly beautiful two main islands and seven islets surround the Rakahanga lagoon, which is picturesque and unspoiled. Access is only available by inter-island boat from its sister island Manihiki, situated 42 km to the south-east. 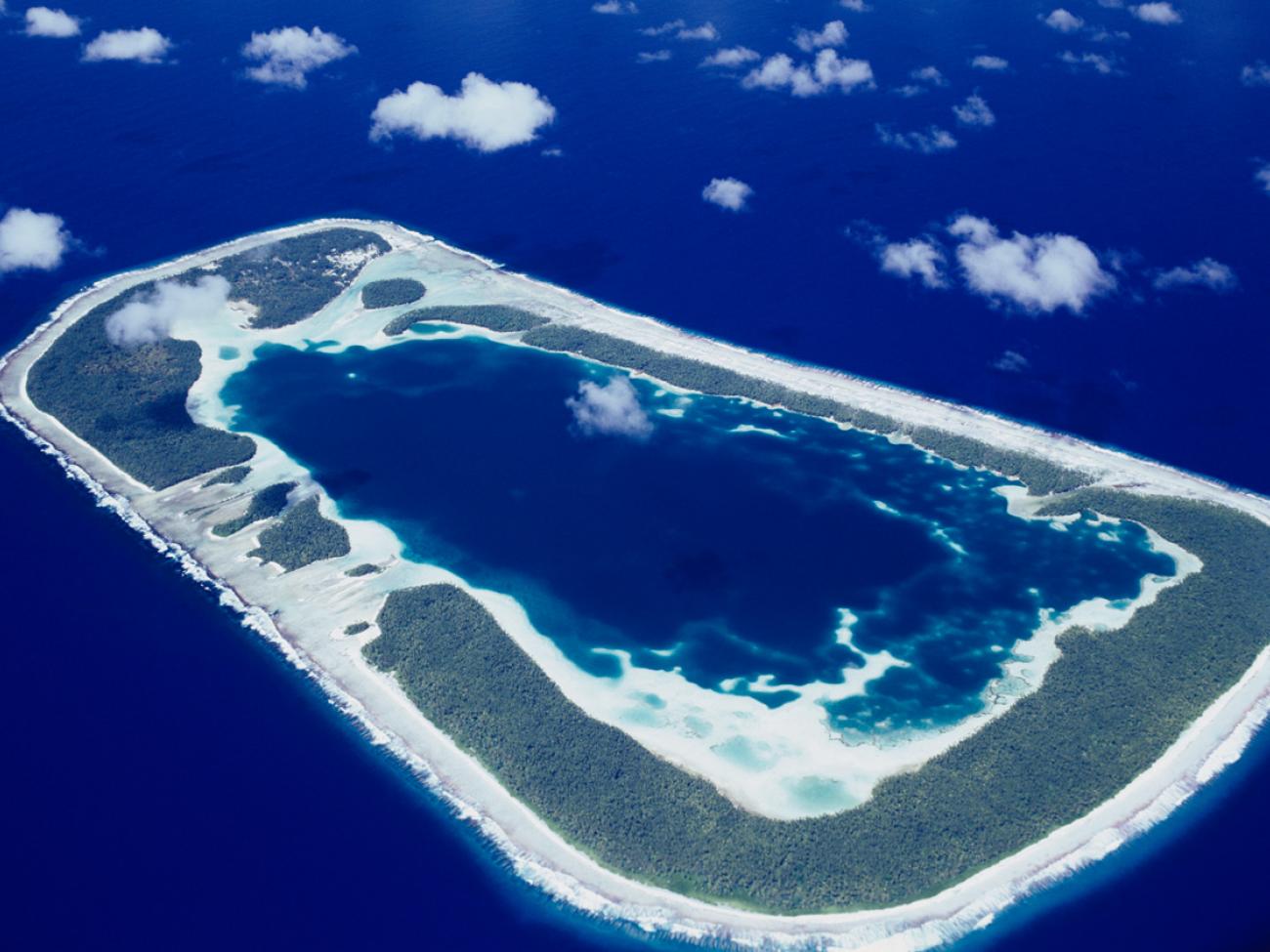 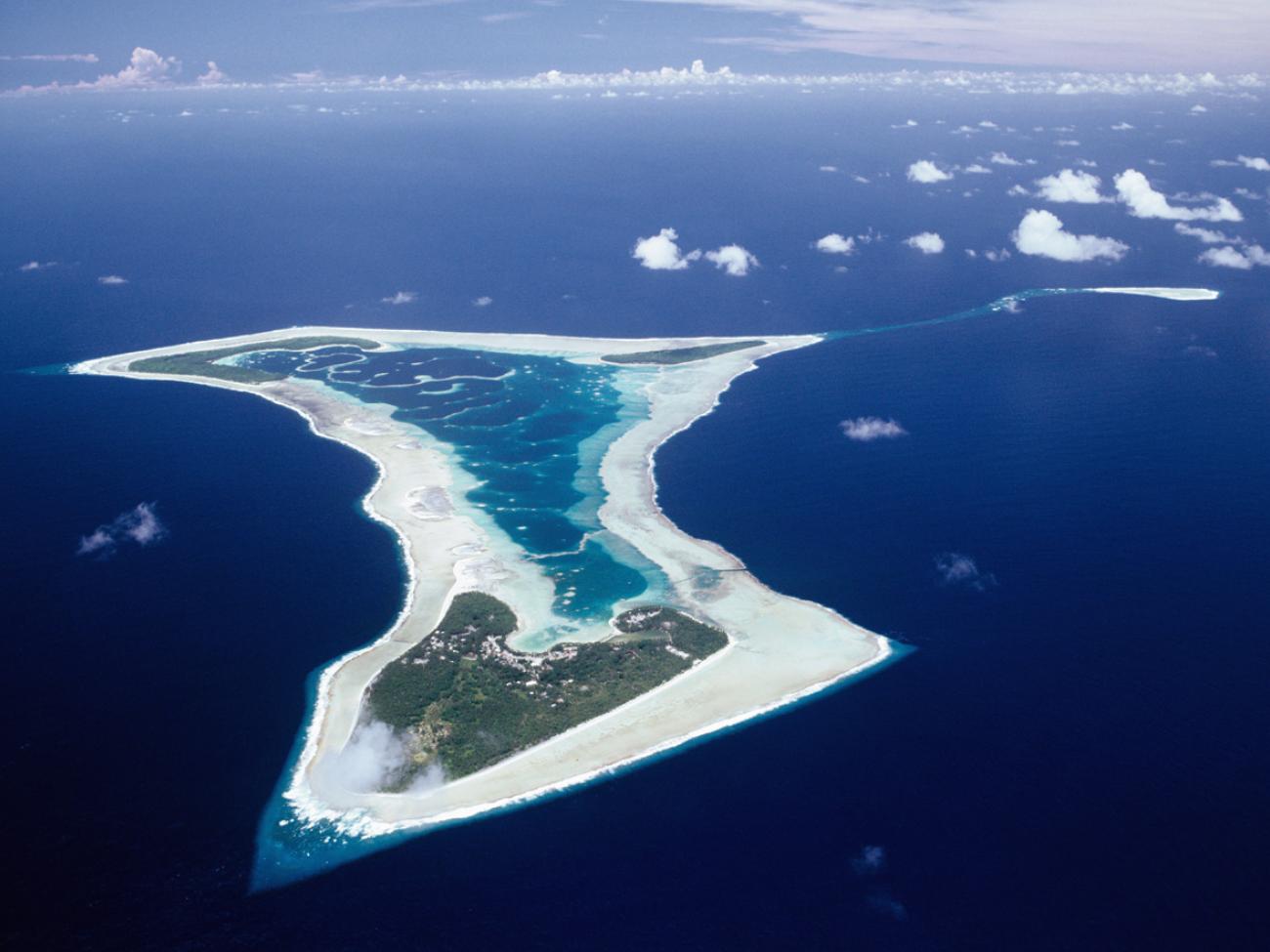 One of the most beautiful untouched and secluded places in the Pacific, Pukapuka’s remoteness has also helped to keep the wonderful traditions and culture of its people largely unchanged for centuries. It is 1150 km from Rarotonga but accessible by air. Pukapukan is one of the two official languages of the Cook Islands.

Often described as the Eden of the Cook Islands, Nassau is home to about 70 people (2016 Census). It lies 83 km to the south of Pukapuka. Measuring just one square kilometre, it is the only island in the northern Cook Islands without a lagoon. Access is gained by inter-island boat from Pukapuka. 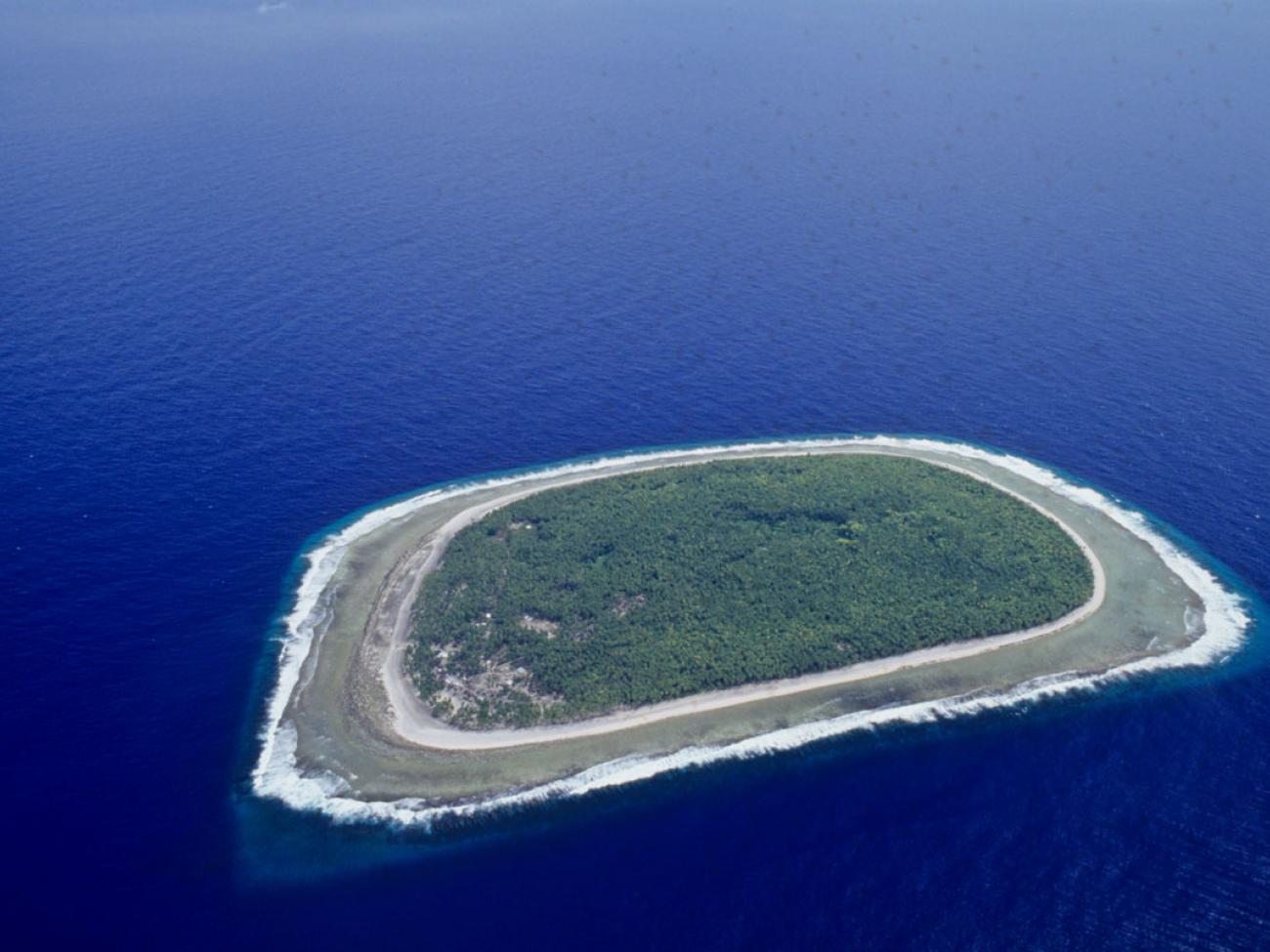 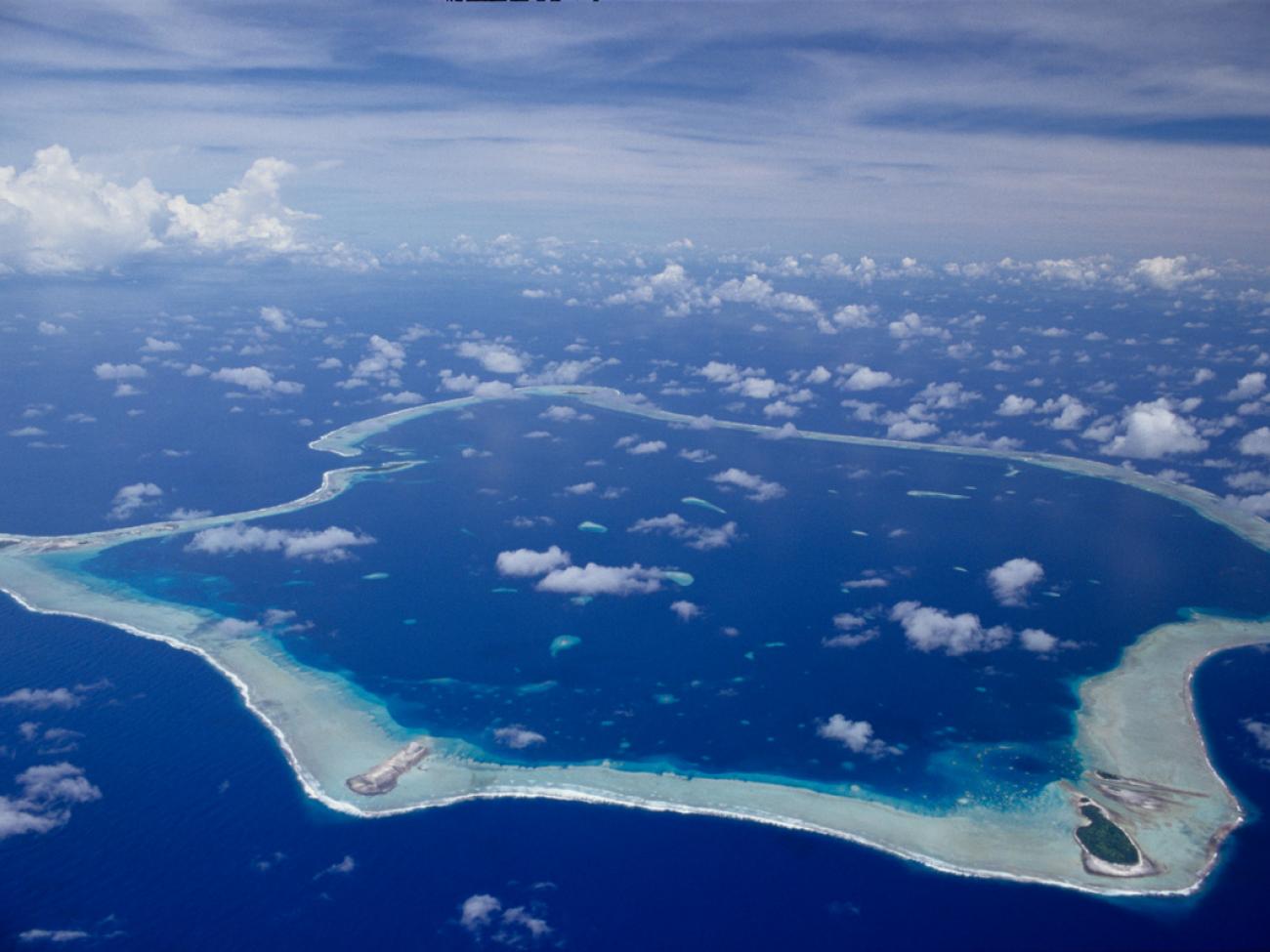 The Suwarrow National Park is the first National Park in the Cook Islands. It is an uninhabited nature reserve and an important breeding ground for seabirds and turtles. Caretakers live on the island from April through to November, when cruising yachts often visit whilst transiting the South Pacific.

Palmerston is stunningly beautiful, yet is the more remote island in the Southern Group. Palmerston was made famous by Englishman William Marsters who settled there in 1863 with his three wives. About 60 descendants live on the island which has six lovely motu and a large blue lagoon 11 km wide. Palmerston hosts the occasional cruise ship and cruising yachts. 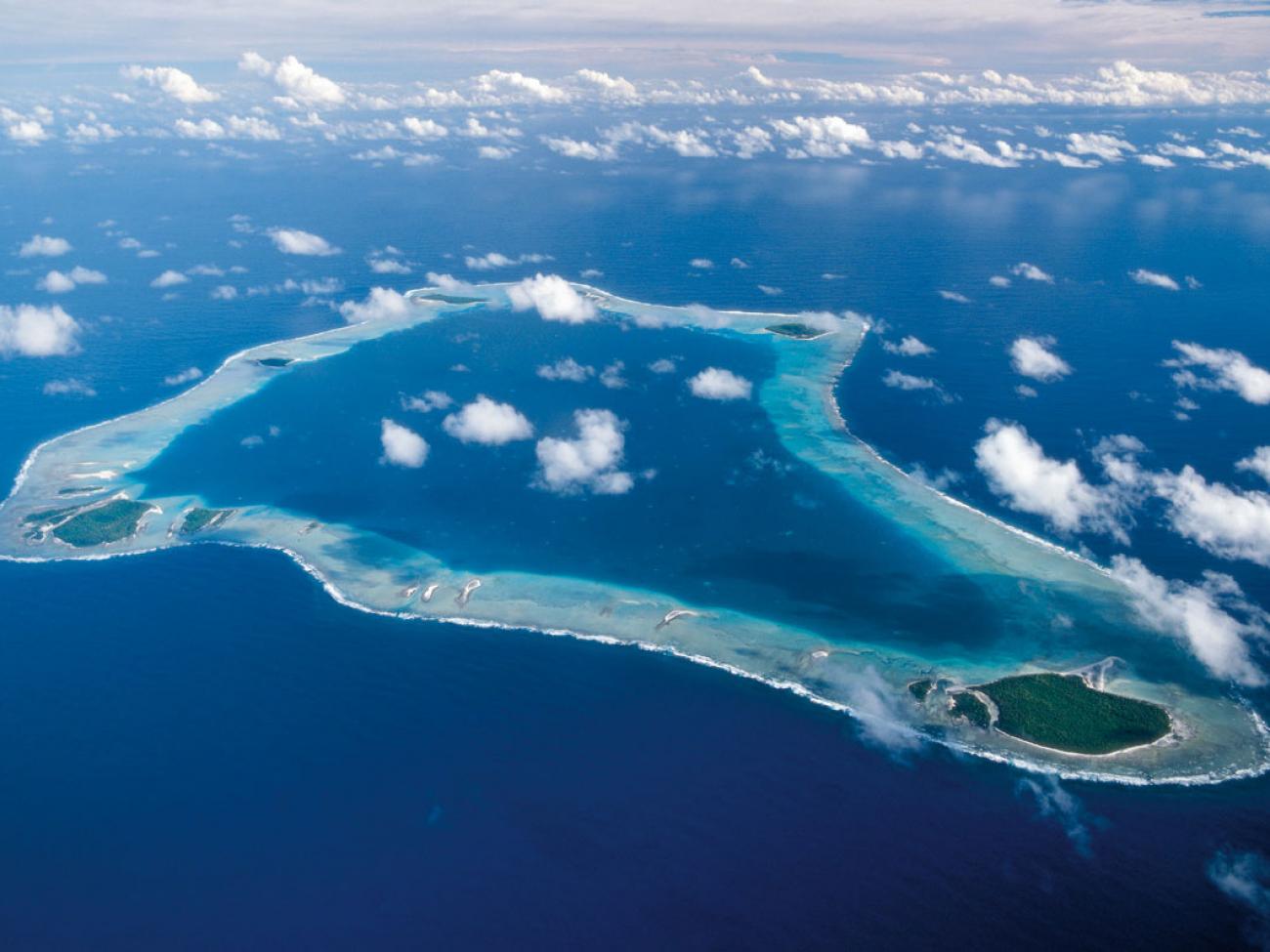