Mitiaro has probably the most beautiful of all the underground caves and pools to be found in the islands. Fed by the islands’ underground water reserves, Vai Nauri is a deep clear lake that is said to have healing powers and is a definite must-do experience. The island also features Te Pitakare, an underground freshwater cavern that is still used today for drinking water. No bathing allowed. But along the island’s sandy coastal track, tiny coves of pretty and secluded beaches make for a great day of laying on the sand, swimming in the ocean and exploring the reef. 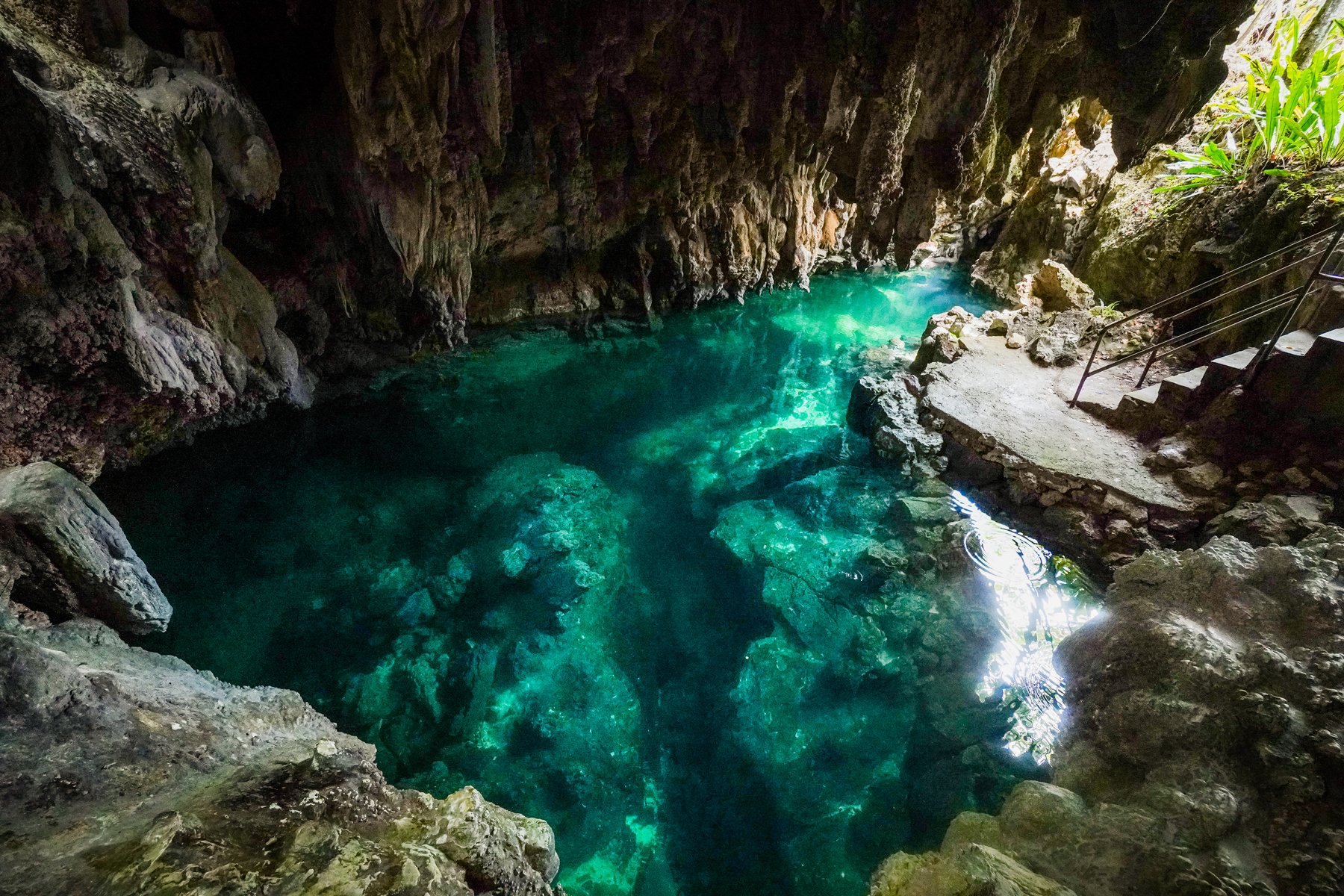 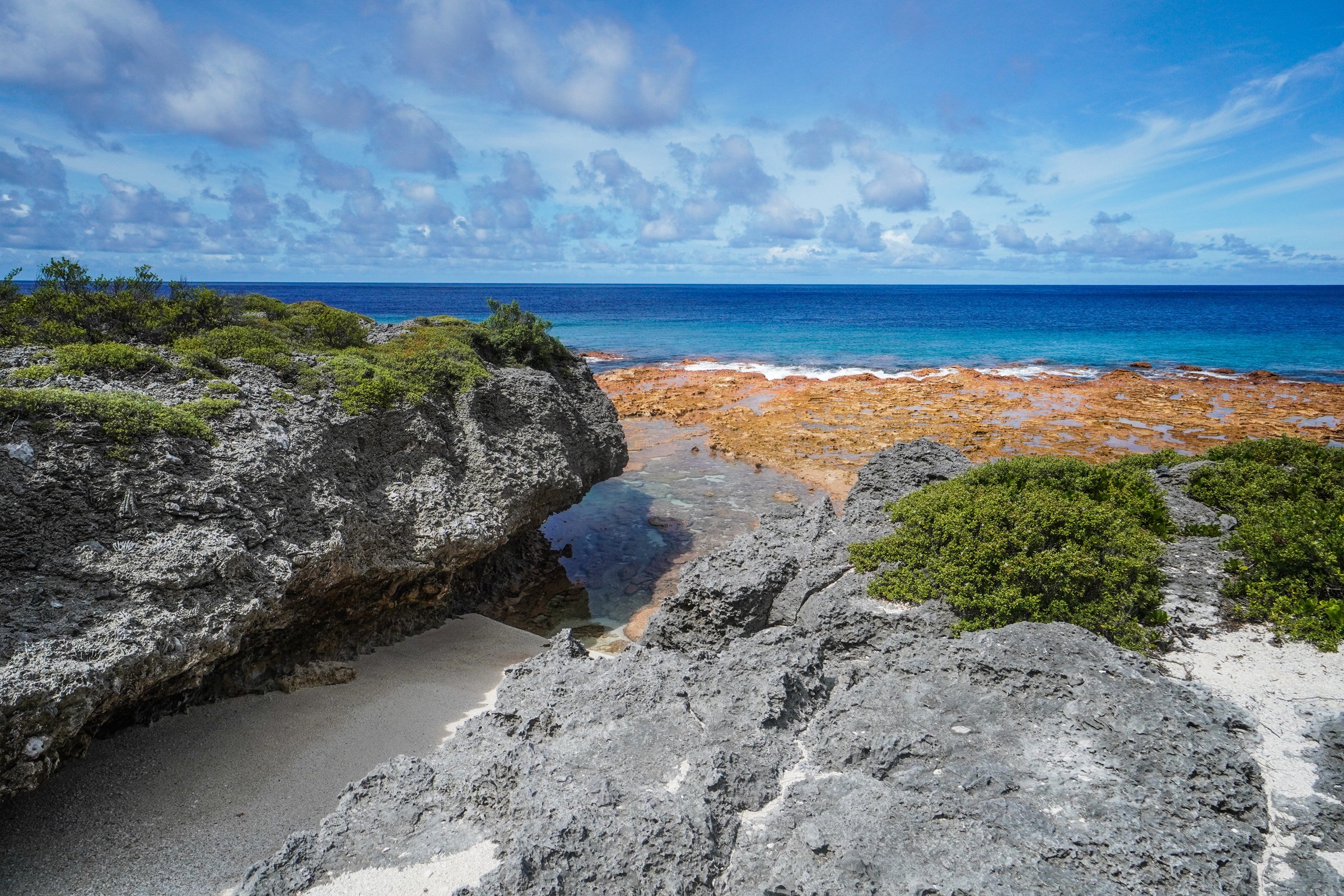 The plateau like centre is quite flat and swampy – and the freshwater lakes provide a unique perspective to this beautiful little island. Between them, Rotonui (a large lake that is half the size of the island) and Toto Iti (a small Lake), make up a large part of Mitiaro. Startling in size for such a small island and fringed with lush greenery, they harbour a teeming population of sealife - the Itiki is a Cook Islands delicacy and when wrapped in leaves and baked in the umu (earth oven), vanishes in a flash at any feast.

With a population of under 200m, the island's residents live in one settlement on the west coast, although, if one were discussing the point, technically it is four villages which are north to south, Atai, Auta, Mangarei and Takaue. The government buildings are based in Takaue, so inevitably the settlement is often referred to by this name, and the high school is in the principal village of Arai. Like most of the other inhabited islands, Mitiaro is deeply Christian and the singing in Betela, the CICC church, on a Sunday is an unforgettable experience for any intrepid visitor who has managed to step onto this little island secret. 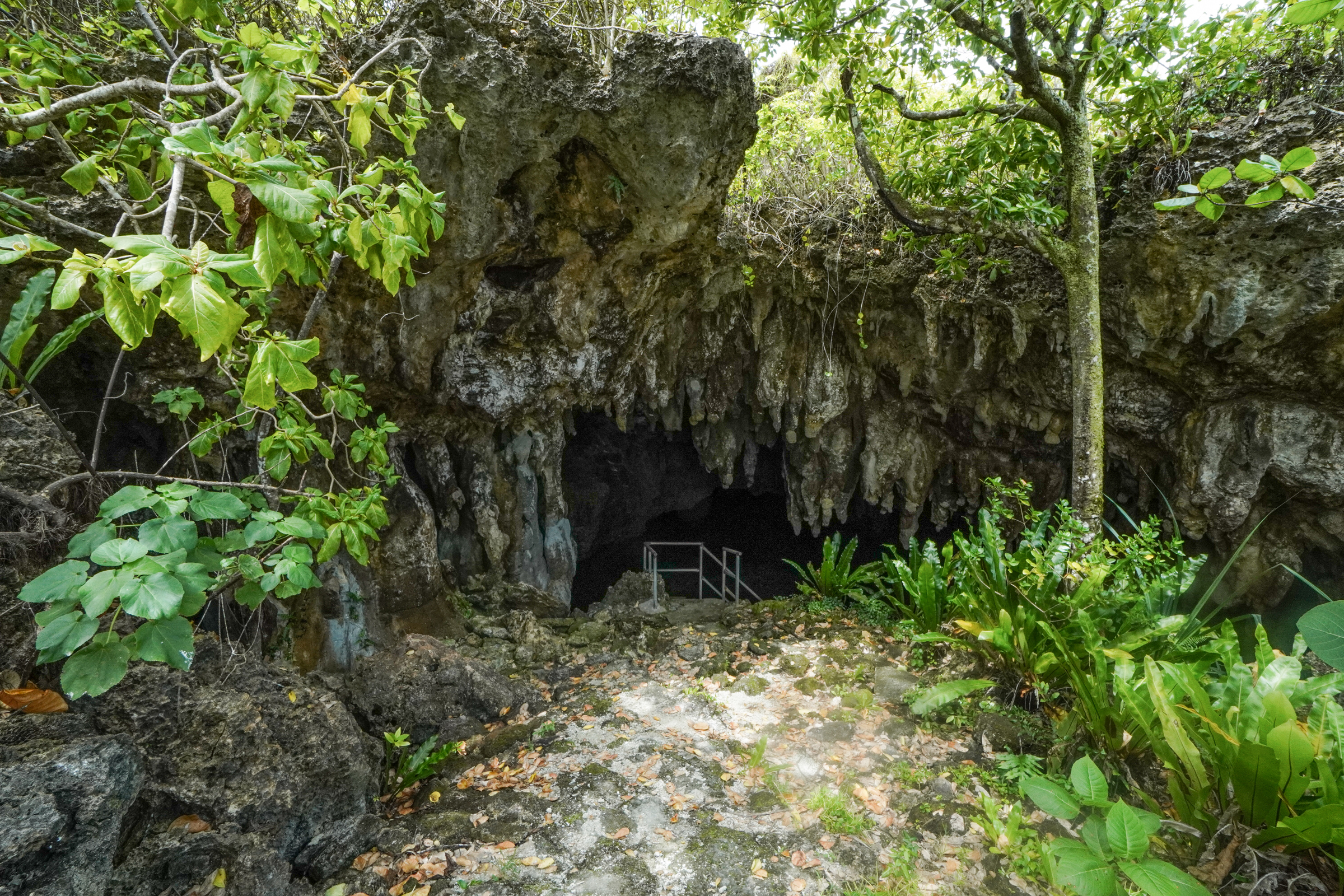 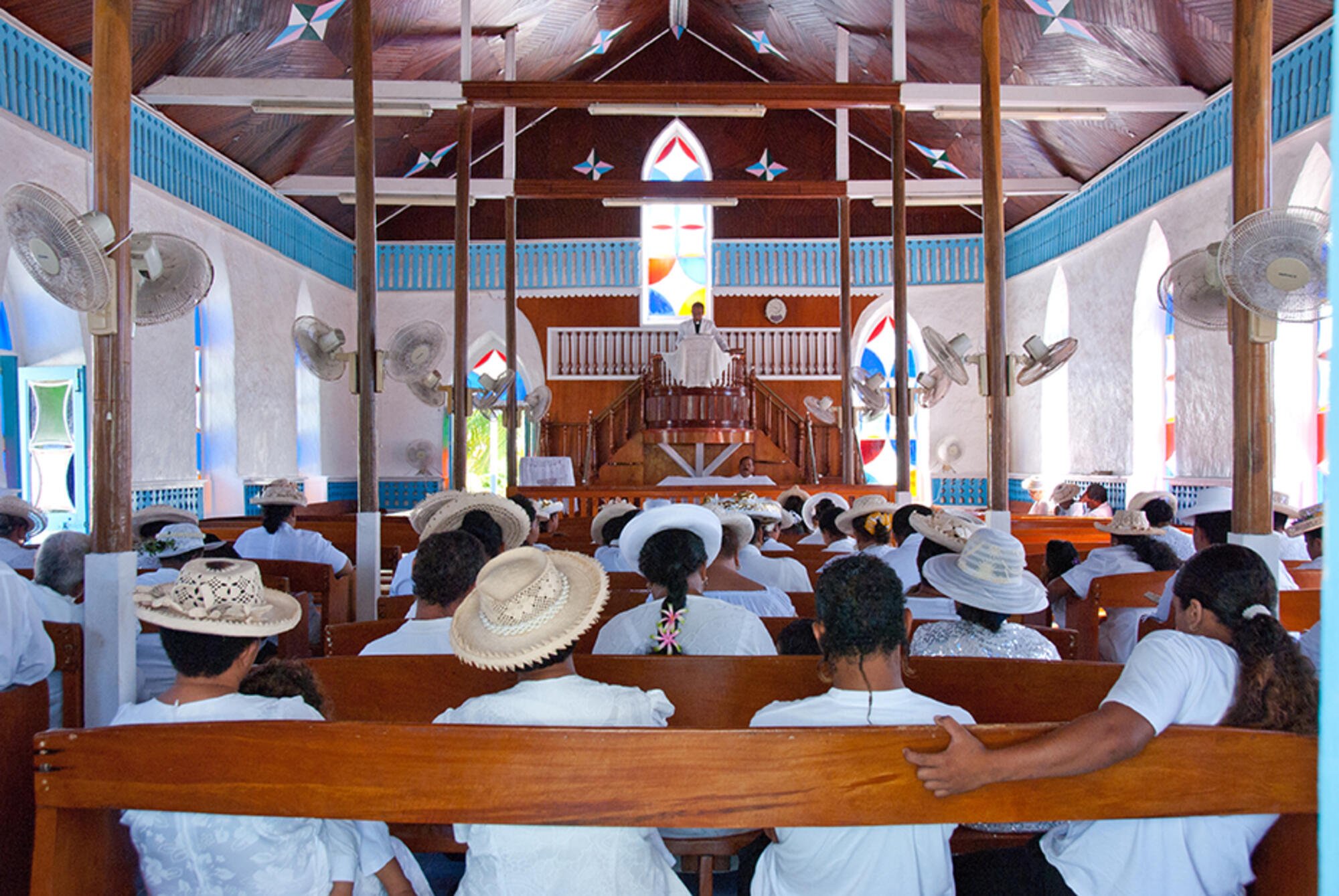 Here bright orange pumarumaru and fragrant frangipani line the crushed white coral streets with superbly tended gardens lining either side. Even the shoreline reflects the pride of its people with the traditional fishing boats lined up perfectly side by side near the sea.

Inland, a rich yield of kumara, taro, corn, bananas and watermelons are testament to a gardening technique that includes neither pesticides nor fertilisers. Limes drop off the trees all year round and provide a succulent citrus finish to many a traditional dish. Also the much-prized maire vines grow wild in the central makatea and are regularly collected and plaited into the long garlands. Traditionally used in chiefly ceremonies, draping these fragrant and dark green garlands around someone's neck is as a mark of respect to the recipient.

With less than twenty cars on the island, the pace of life – languid and lovely – is something to be cherished. It wasn’t always so however. Te Pare, an ancient fort built by the forefathers of Mitiaro, was used as protection against the Atiu warriors with whom there was a fierce rivalry. The walls stand up to six metres high and were built intentionally close to the coast under the auspices of the great warrior Maaro to provide 360° visibility. The only known fort in the Cook Islands, it takes twenty minutes to reach it walking over the makatea, which for anyone who has experienced this coral platform knows it has danger written all over it. Sturdy footwear definitely required. But for keen trekkers, exploring this little paradise of some six kilometres at its widest point makes walking a blissful experience. 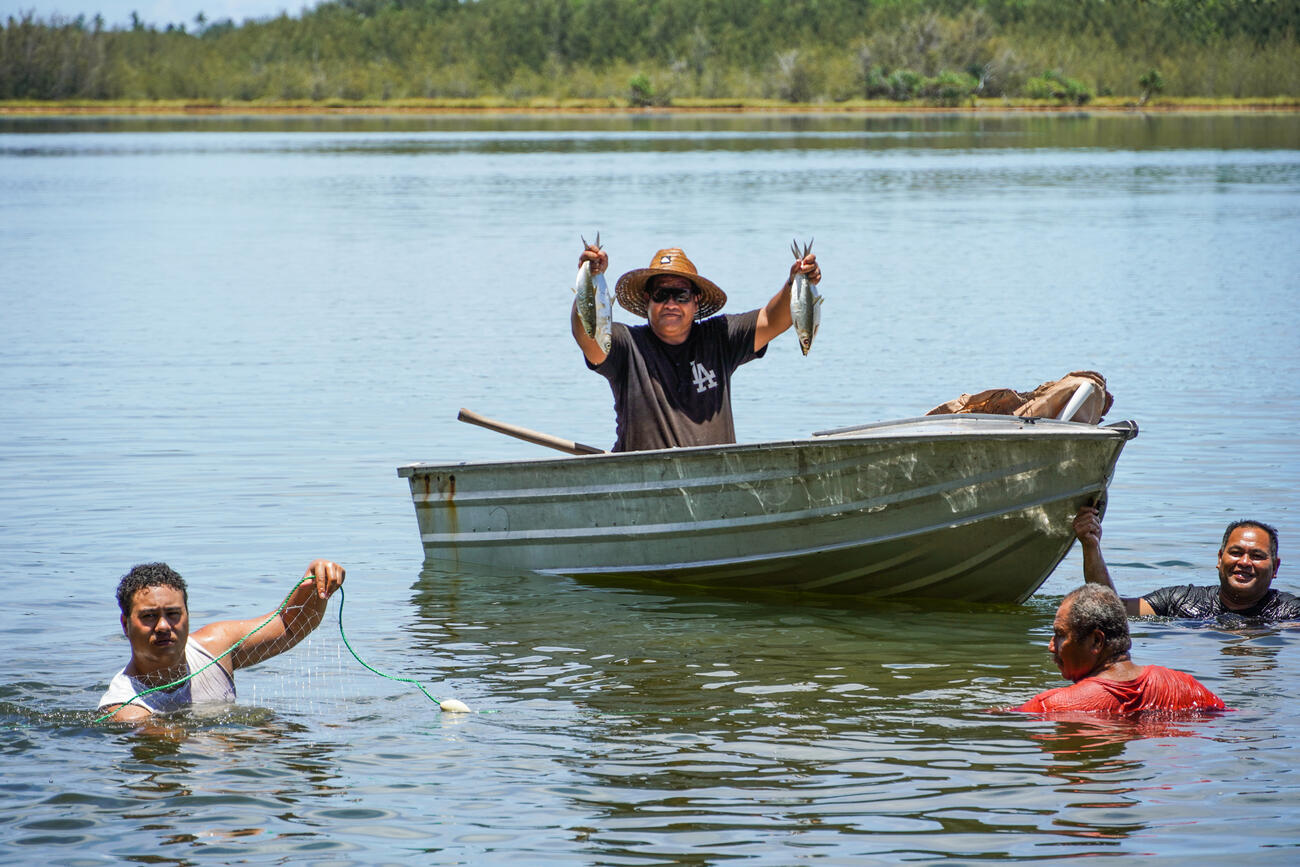 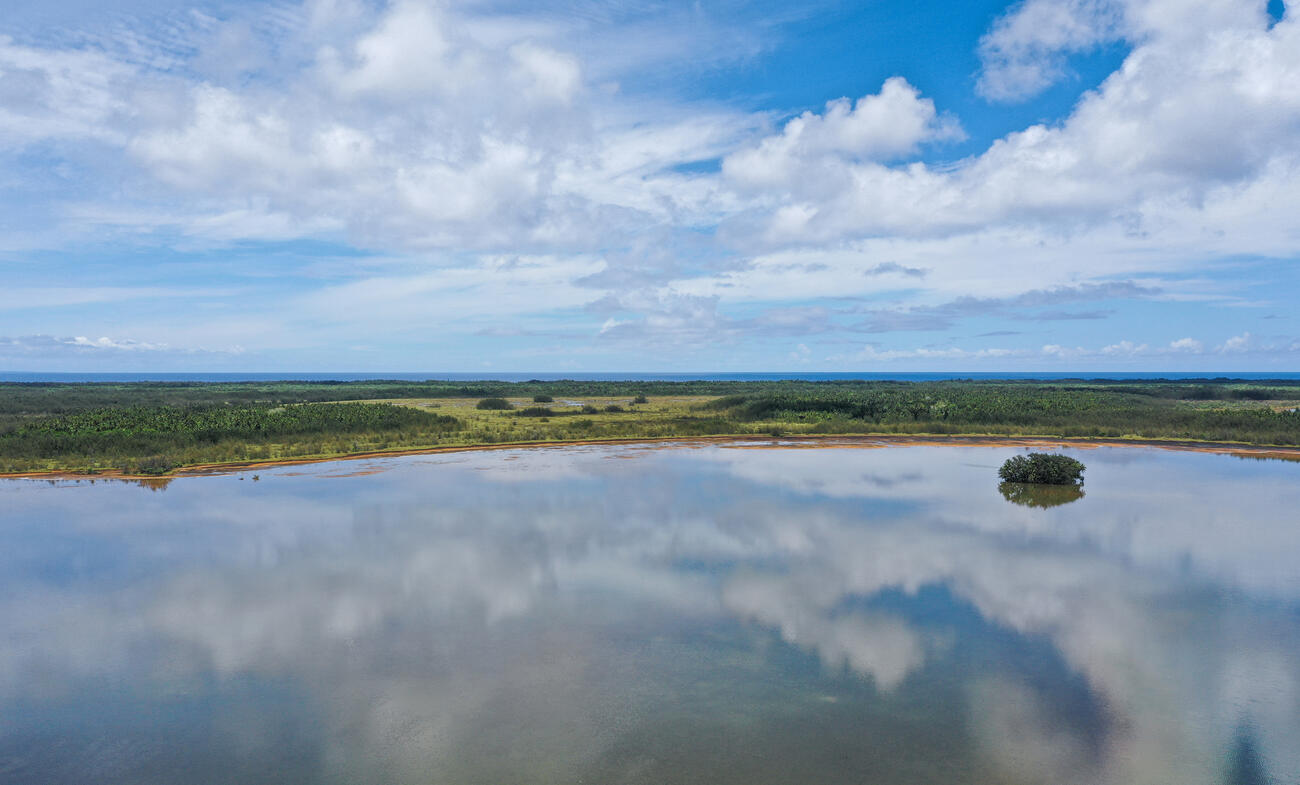 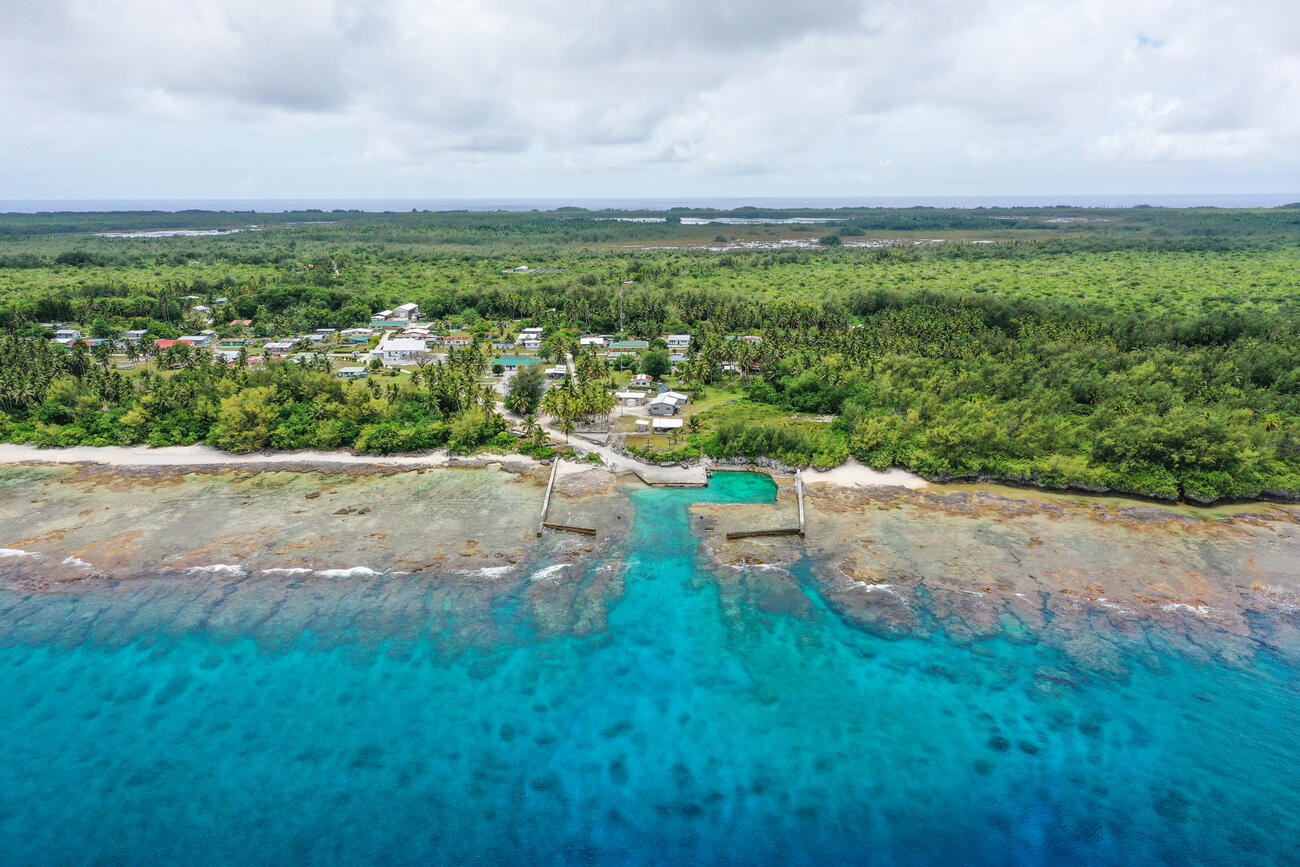 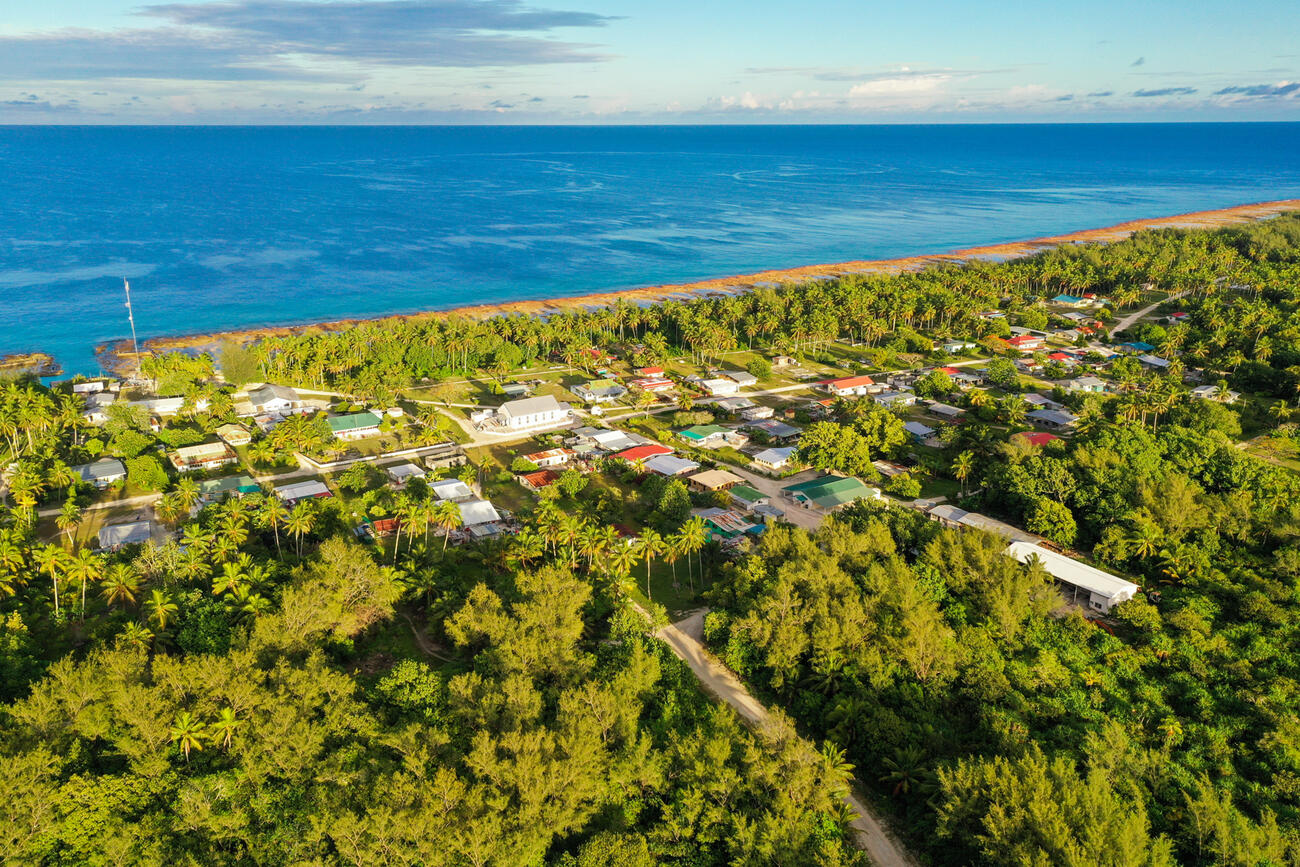 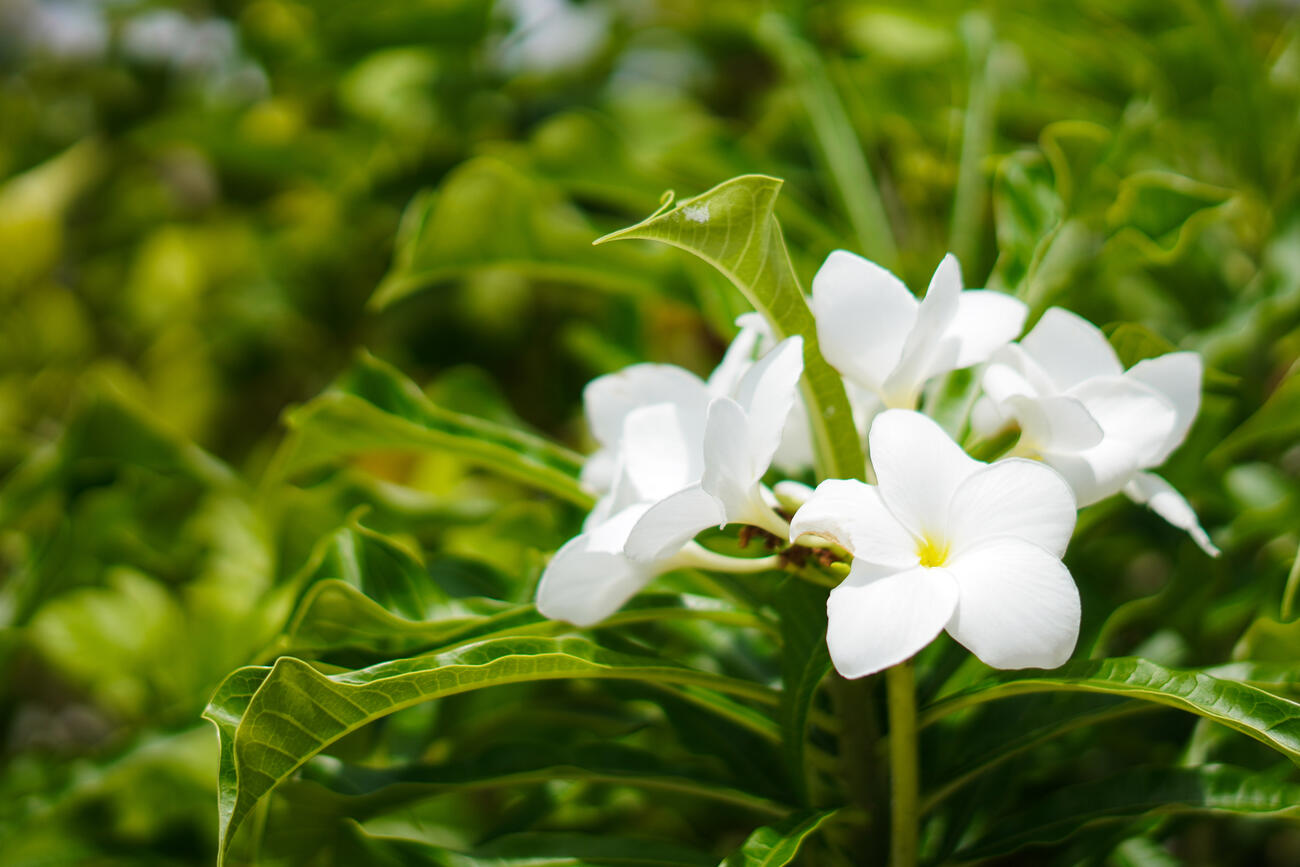 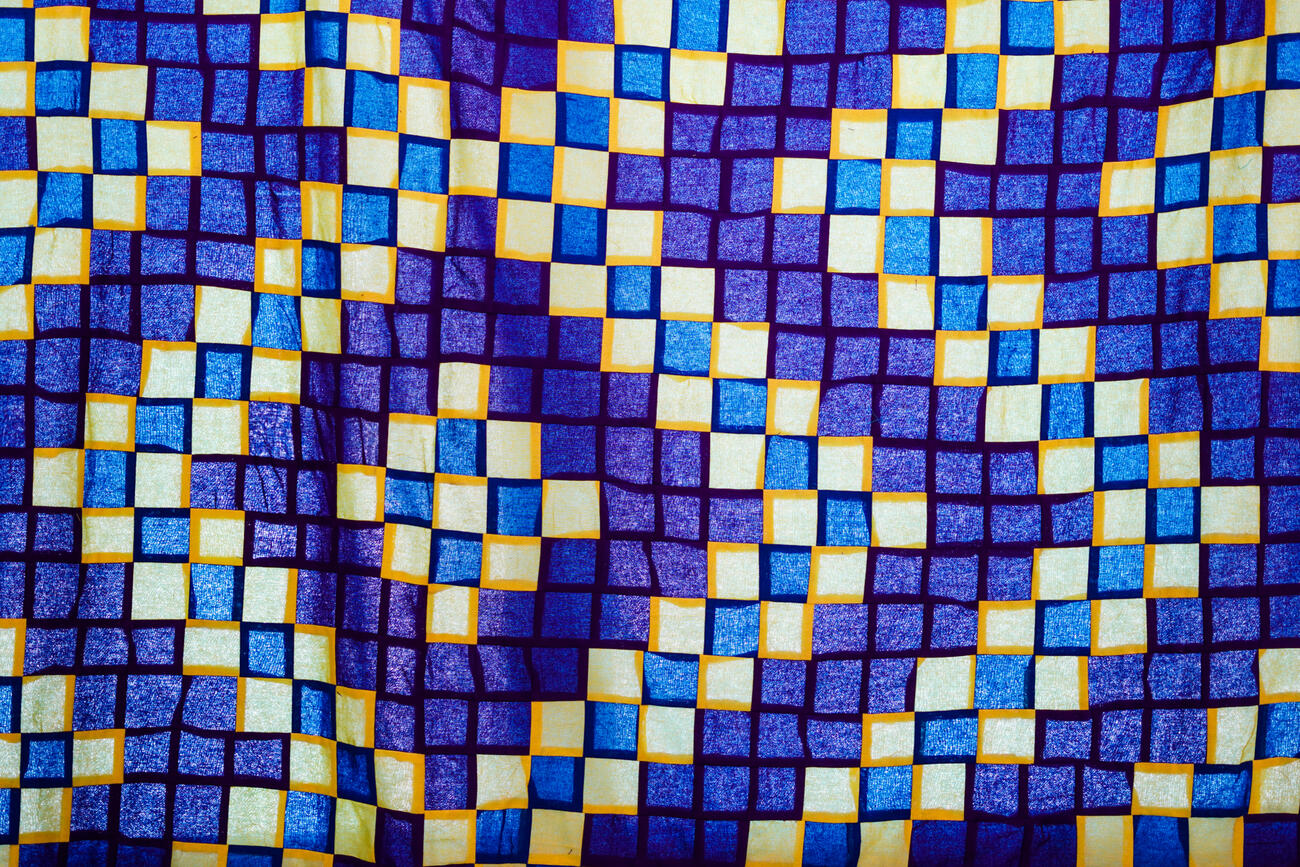