"Few of our Favourite Things" Competition

"Few of our Favourite Things" Competition

The Coral Sands/White House “Few of our Favourite Things” competition was drawn in the evening of Monday 27th February (Cook Islands time). Some of the prize sponsors got together at the Rarotonga Brewery to be a part of the draw.

The competition received over 1300 entries from around the world and generated increased web and facebook traffic for the participating companies.
The $3400 package was won by Katherine Hoy from Australia. A very excited Kat claimed her prize and is looking forward to visiting her sister and family who live on Rarotonga later in the year. We will bring you updates of Kat enjoying some of Rarotonga’s favourite things when she gets on to the island. 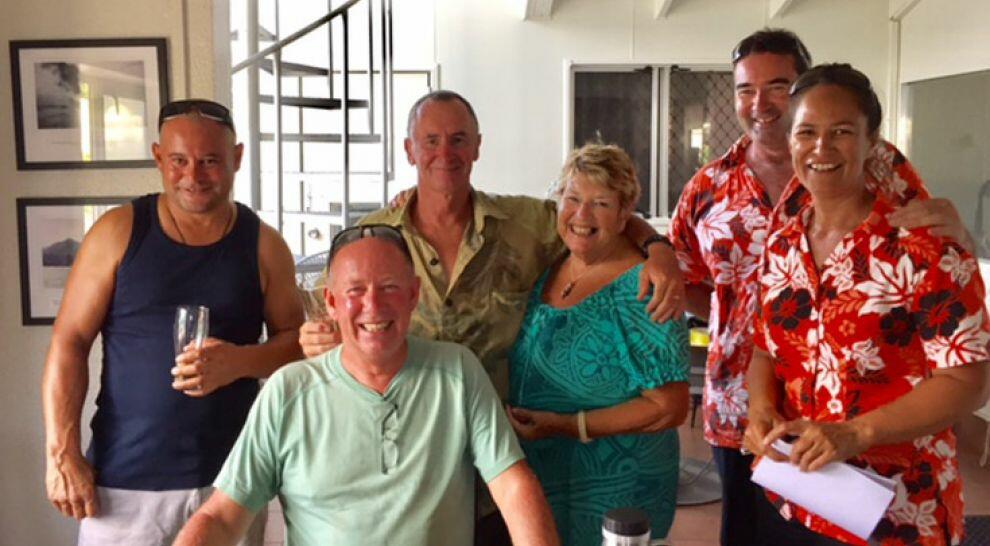