Te Kūki ‘Āirani Film Festival was established in February 2018. Being the first festival of its kind within the Cook Islands, the stage was set to show seven Pasifika/Maori short films and a single feature film: Waru (2017) on Rarotonga. The weeklong on Rarotonga festival encourages international visitors, local community members, creatives and artists to come together to celebrate Indigenous storytelling.

Running from 6 August to 10 August, this year's theme is Vaine Toa (Warrior Women). Over 80% of the films showing will have either a leading female cast or is written, directed and/or produced by a female filmmaker. This festival will showcase 6 feature films and 8 short films with 5 days of screenings at the Empire Cinema Rarotonga.

“Te Kūki ‘Āirani Film Festival is a platform on which we meet our Pasifika, Maori, and indigenous brothers and sisters from across Te Moana Nui o Kiva.” stated festival Director Josh Teariki Baker. “Through this festival, we aspire to highlight indigenous cinema, share our unique stories and personal experiences, and invite our guest filmmakers to experience the hospitality, culture and traditions of the Cook Islands.”

Global sales and Marketing Director Karla Eggelton was pleased to provide support for the festival.

"Te Kūki ‘Āirani Film Festival is a welcome addition to the events calendar in the Cook Islands. It provides another unique experience for our visitors and joins other arts events like the Opera in Rarotonga to complement our staple sports and cultural events. It also provides potential opportunity to tap into a niche group of travelers to the Cook Islands."

This year’s festival will also host the beginning of the Pacific Tour of the feature film Vai.

Vai is a film about female empowerment that spans the breadth of the Pacific telling the story of one woman’s life in eight separate moments from the perspective of eight different pacific island cultures; Fiji, Tonga, Solomon Islands, Cook Islands, Samoa, Niue and Aotearoa (New Zealand). The Cook Islands section was filmed here on Rarotonga in vaka Puaikura (Arorangi village), directed and written by Cook Islander Miria George. 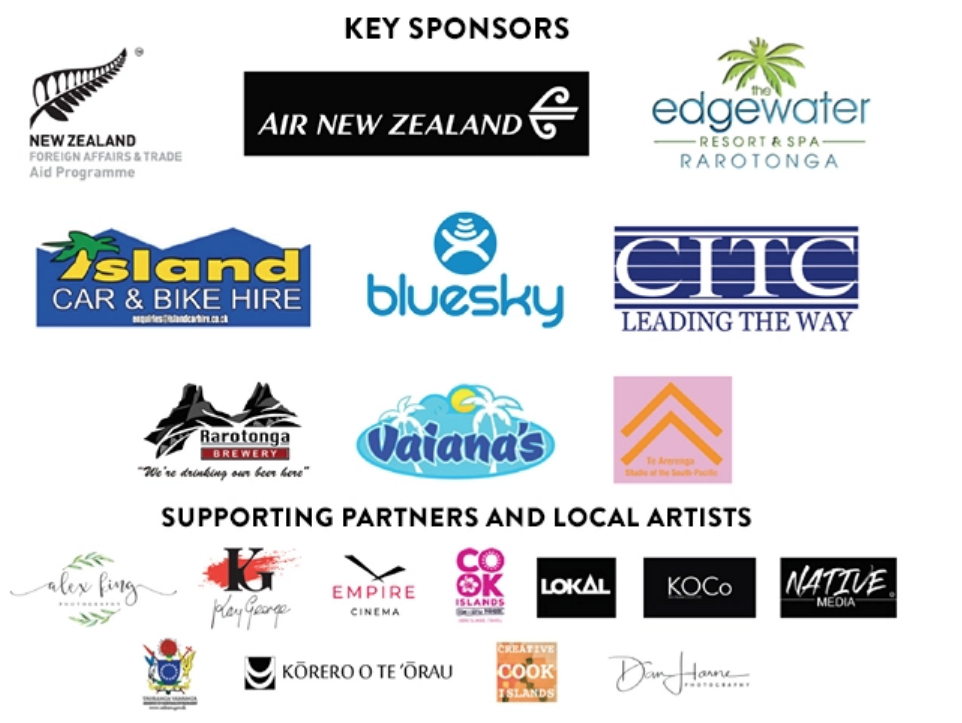