26th June 2017
By
Our Days
Photography By
Our Days 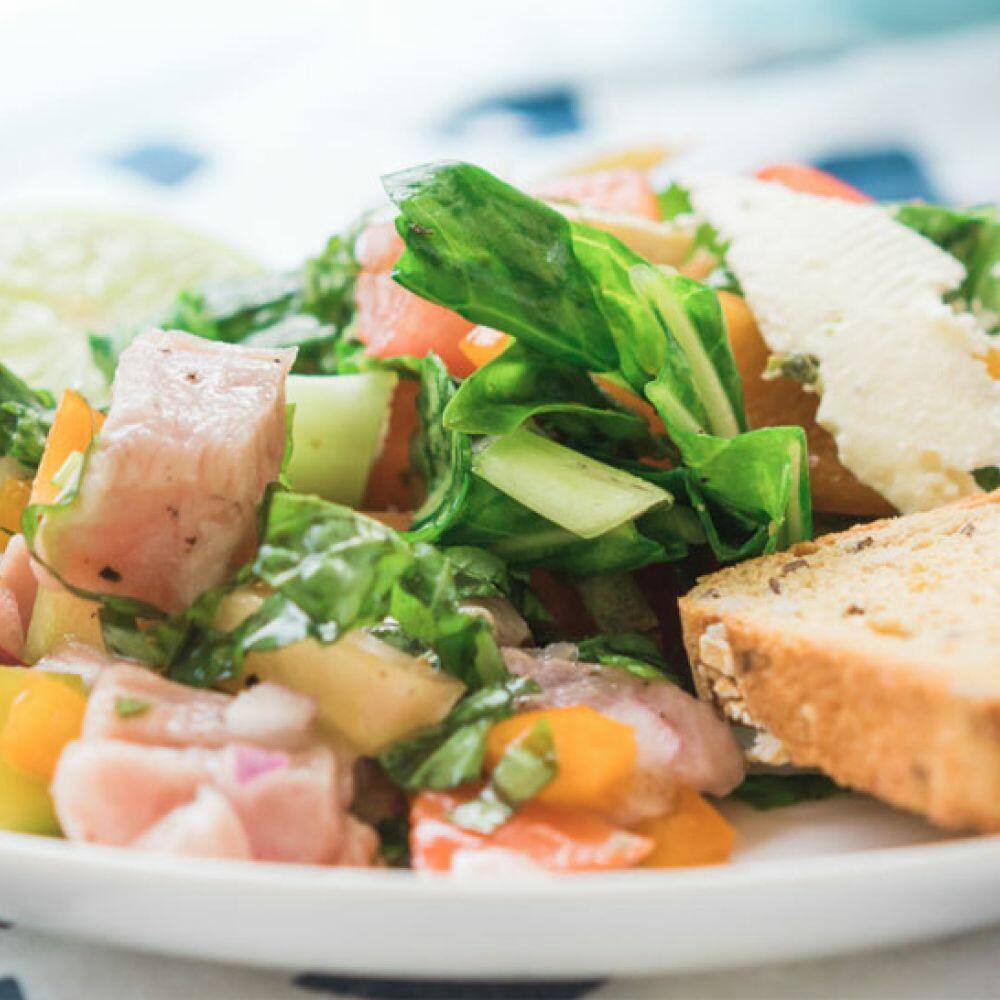 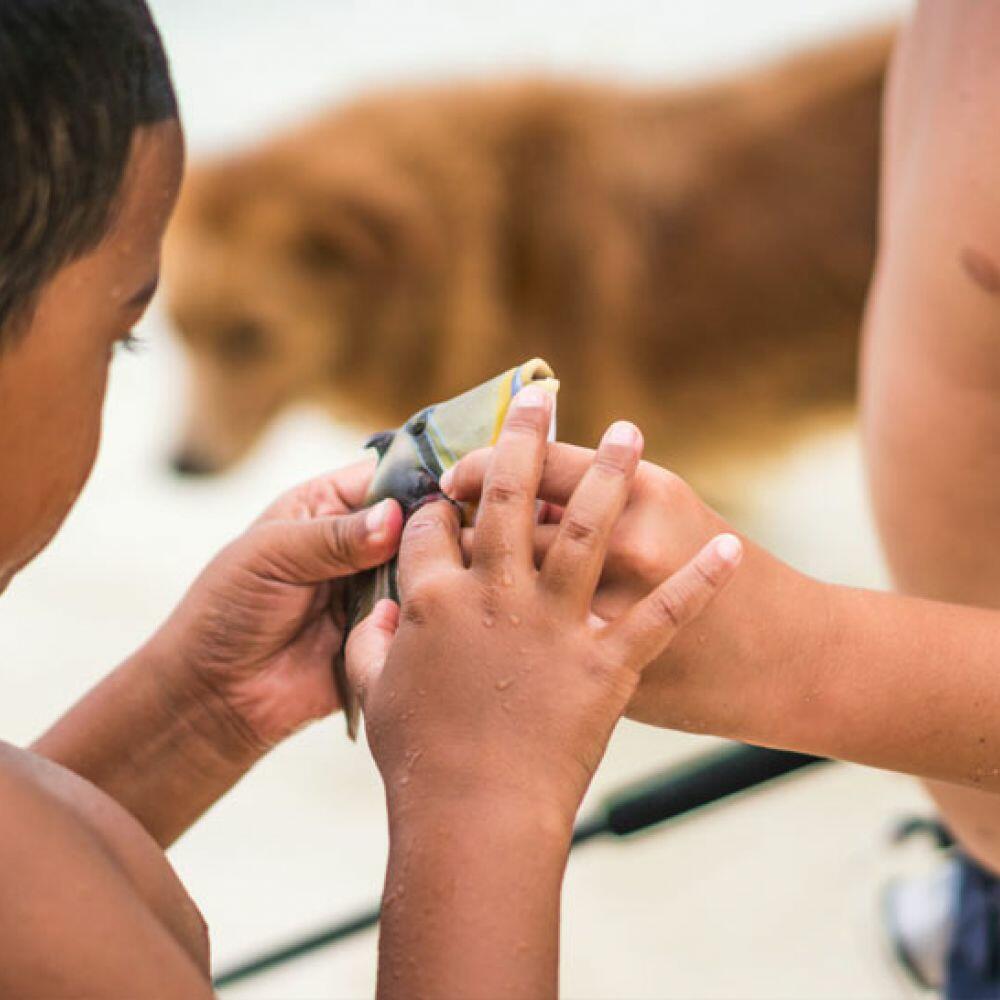 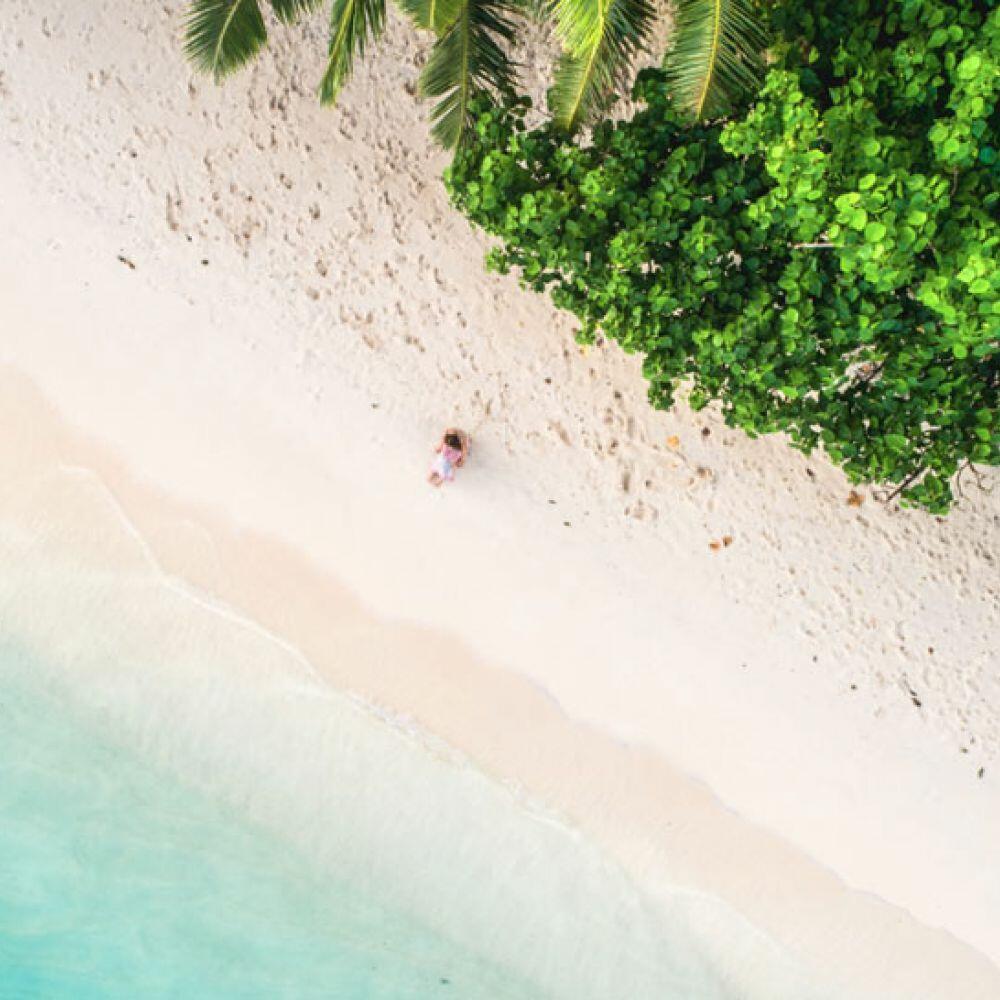 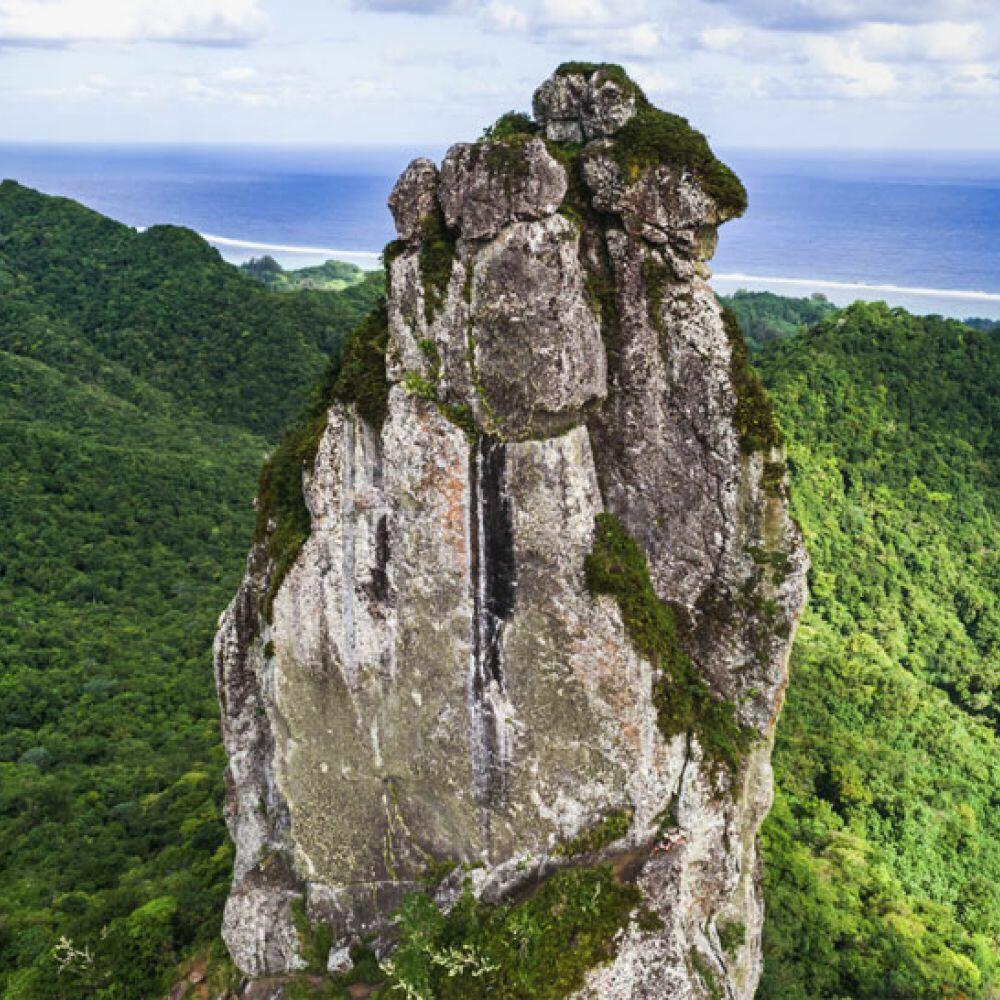