The Raro Rugby 7's Tournament 2018 is geared for a big kick off this November.

The Raro Rugby 7’s Tournament 2018 is geared for a big kick off this November. Now in its 29th year the Tournament is the biggest annual Rugby sporting event in the County. Held at the Tereora College Stadium Rarotonga, there will be 14 men’s teams and 6 women’s teams including local and overseas athletes.

Events Rarotonga is pleased to announce that former All Blacks player and Rugby commentator, Karl Te Nana will be in the Cooks representing International rugby at its finest. Supporting men’s and women’s health, Te Nana will connect with the community through workshops, sessions and presentations.

‘Come and check us out at the Cook Islands Raro Rugby 7’s tournament. Come say hi and support your team, it’s going to be a great 7’s event and I am excited to be coming to Raro to see the calibre of players on your shores’ says, Te Nana. 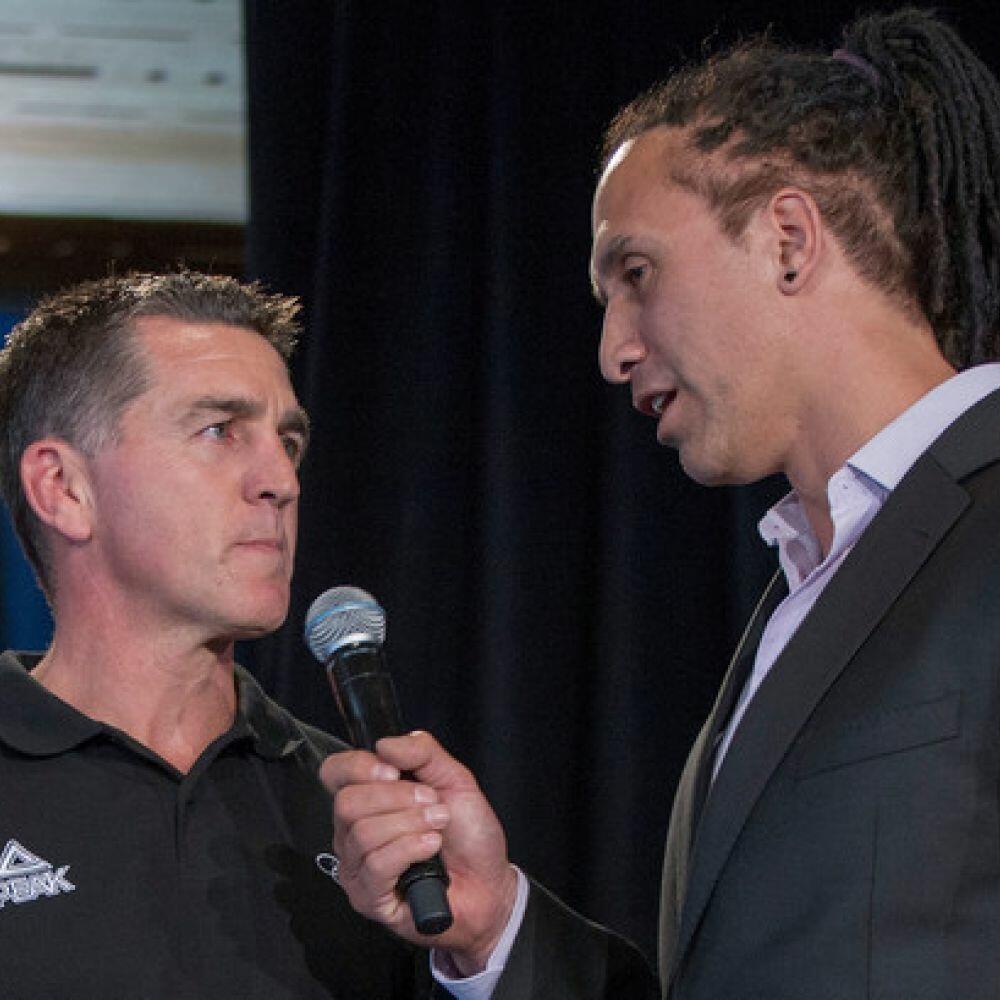 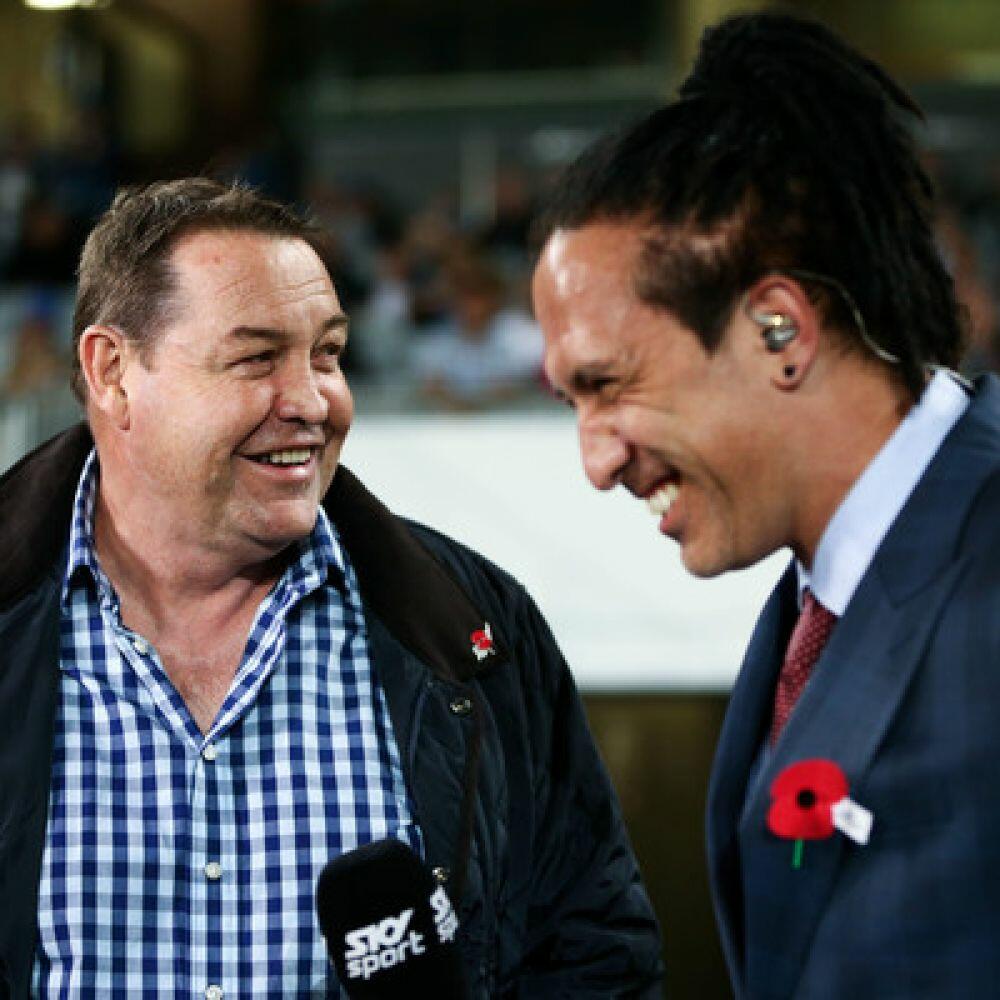 The tournament promotes a healthy lifestyles message a well as acting as a platform to launch the local Cook Islands talent into the international level.

‘There are some very talented players here in the Cooks. We are ensuring that they have the very best platform from which to launch their careers. We are behind them 100%.’ Says Glenda Tuaine, Events Rarotonga Owner/Manager.

Showcasing great 7’s Rugby while still offering the novelty and party aspects, the tournament has some new additions from last year with zones for avid fans, key sponsors and a DJ area for the party goers. Raro Rugby 7’s is committed to bringing the community together and proactively engaging with our teams to understand their requirements and build an environment to in still comradery and a strong sporting community. Our crowd participation and engagement in between games brings our Tournament to the community promoting a family friendly, community approach and an event that is open to young and old, sporting and spectator! 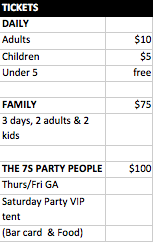 Tickets will be on sale from ANZ bank, the Islander Hotel, who are the HUB for party times during the Raro     Rugby 7’s and from Captain Tamas in Muri form the 15th Oct so don’t miss out

Remember we are 29 so dress up like it was 1989 and be in to win fantastic prizes at the Tournament and don’t forget to enter into  ANZ Charity Dash for Cash where you can win $250.00 for your favorite charity. Finals day games will be streamed this year via our website and Facebook thanks to the Ministry of Culture and the awesome team at BLUESKY so if you are overseas you can still be a part of the action

It’s time to celebrate Rugby 7’s  - ARE YOU COMING TO THE 7’s!
https://www.facebook.com/rarorugbysevens/ Register for the Tournament by contacting Jessie Sword on [email protected] 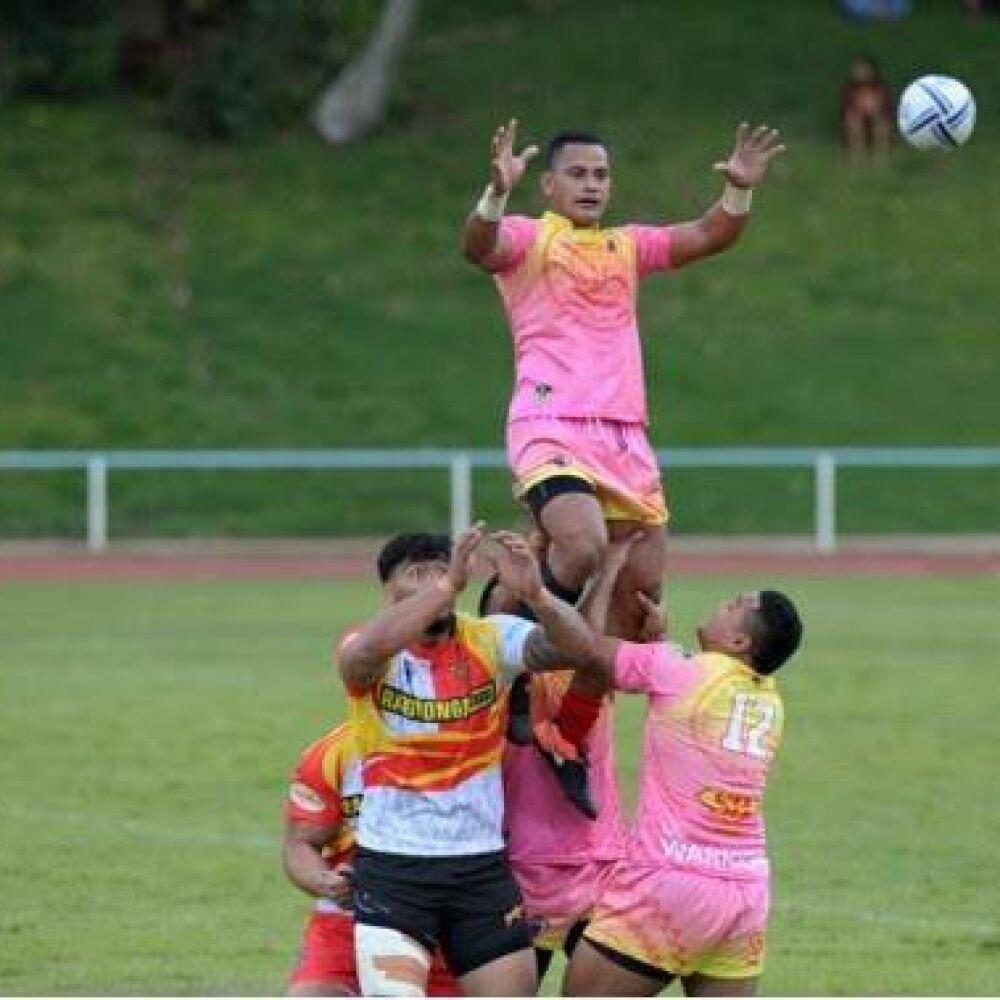 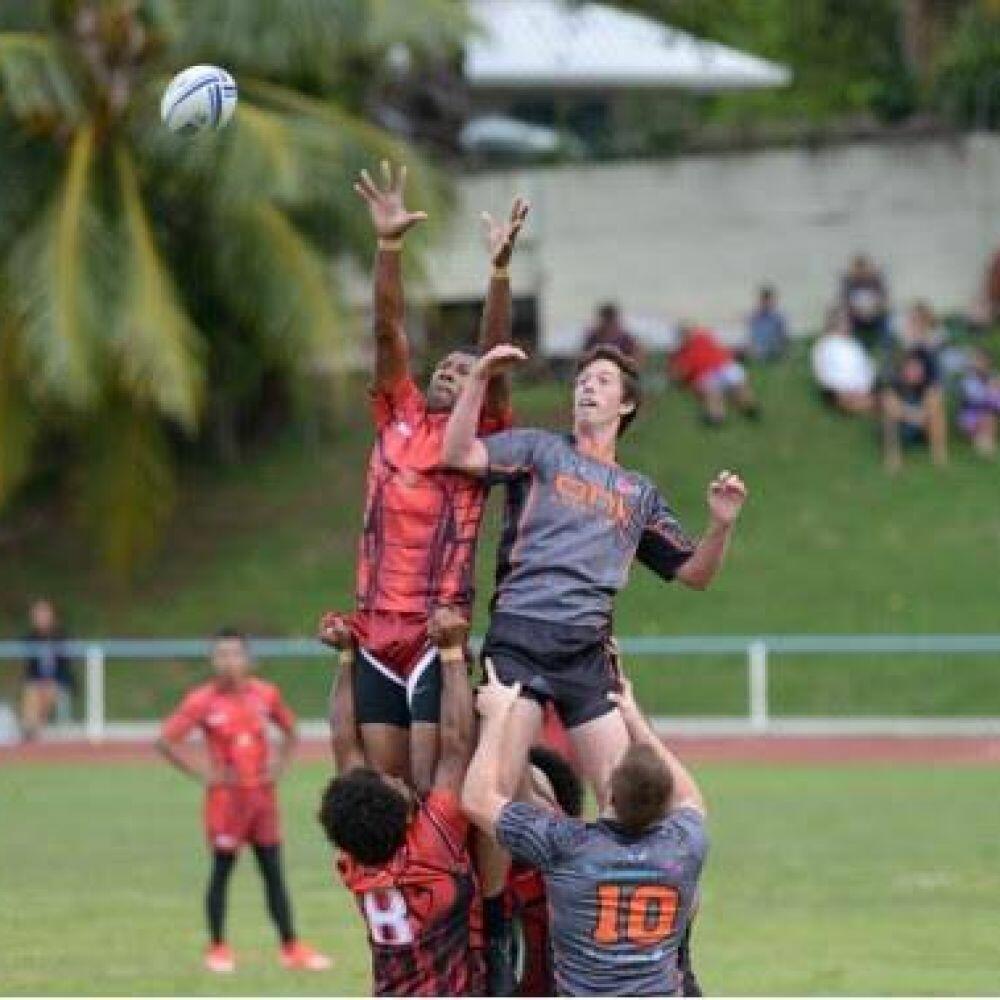 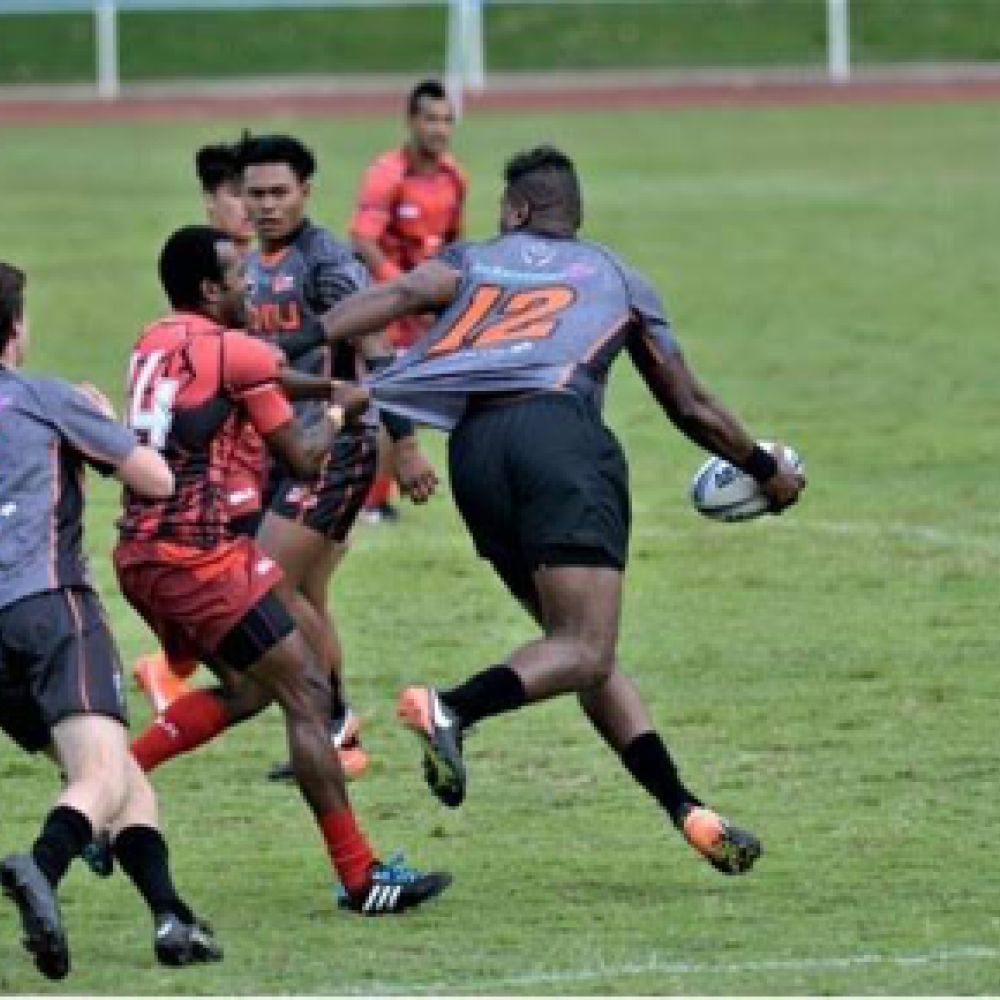