And that completes another successful year of showcasing heartfelt Pasifika stories.

Congratulations to Joshua Baker and the Te Kuki Airani Film Festival team for what was an outstanding showcase of Pasifika Films. Running from the 6–10 August at the Empire Cinema, the Film Festival was well attended with an average of 80% capacity in attendance throughout. 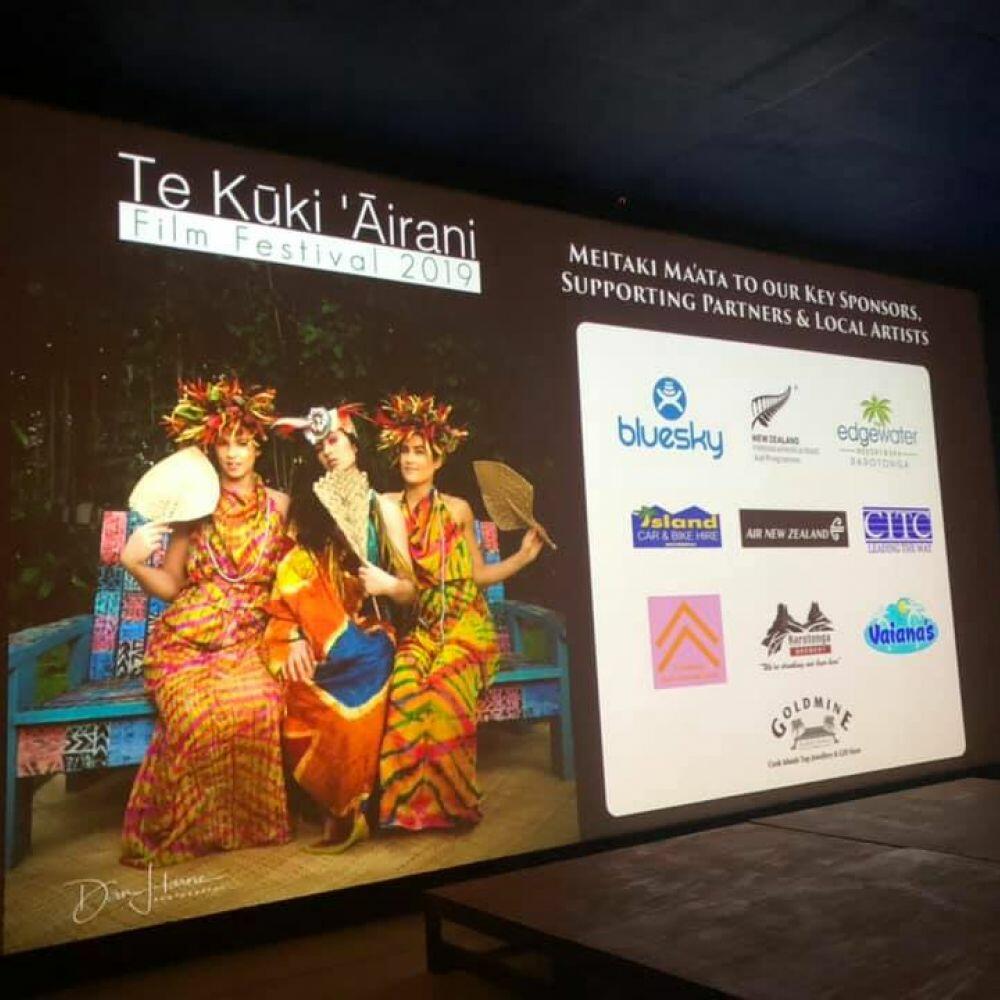 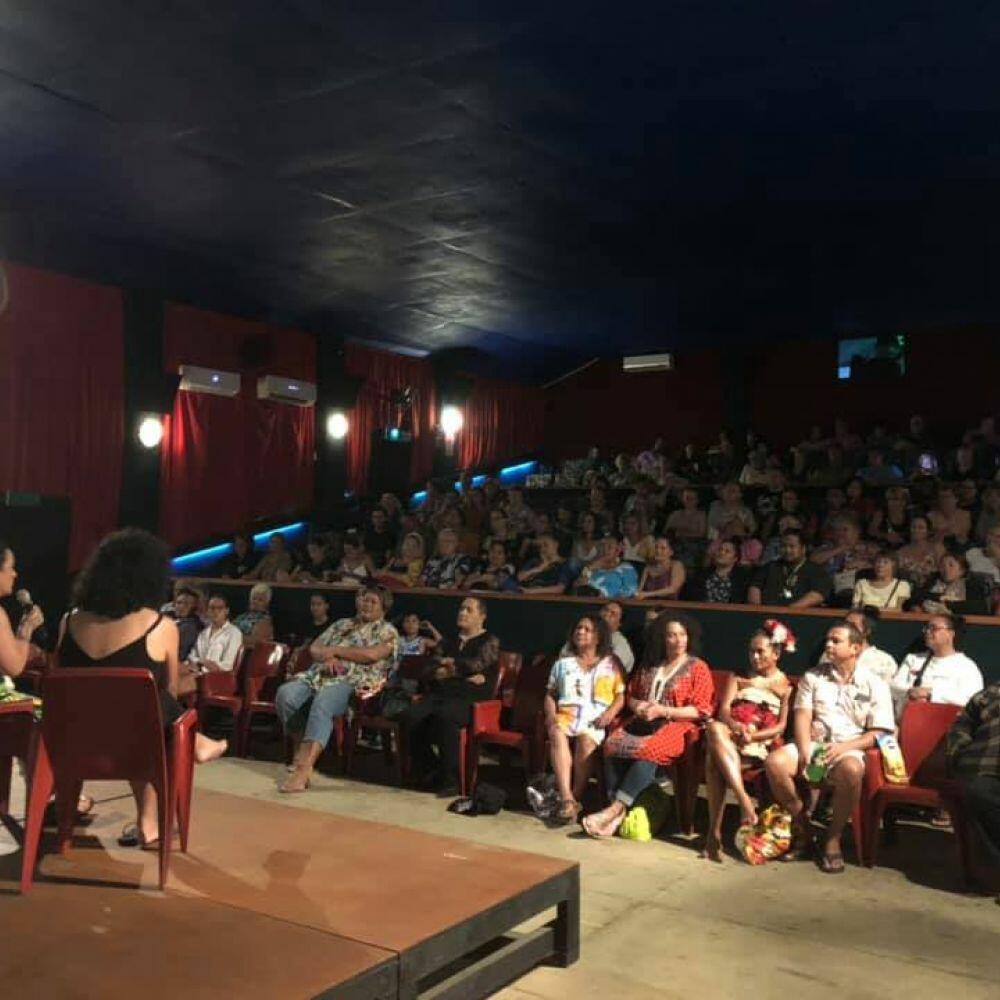 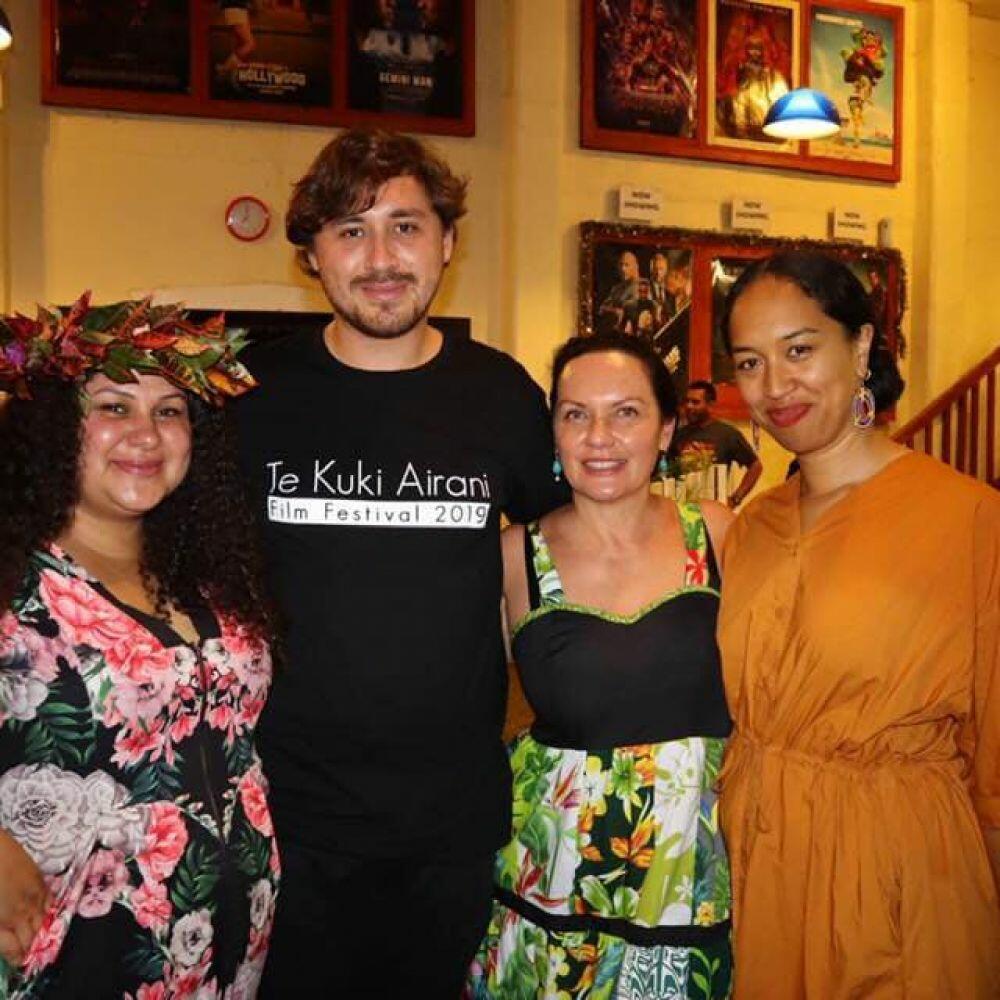 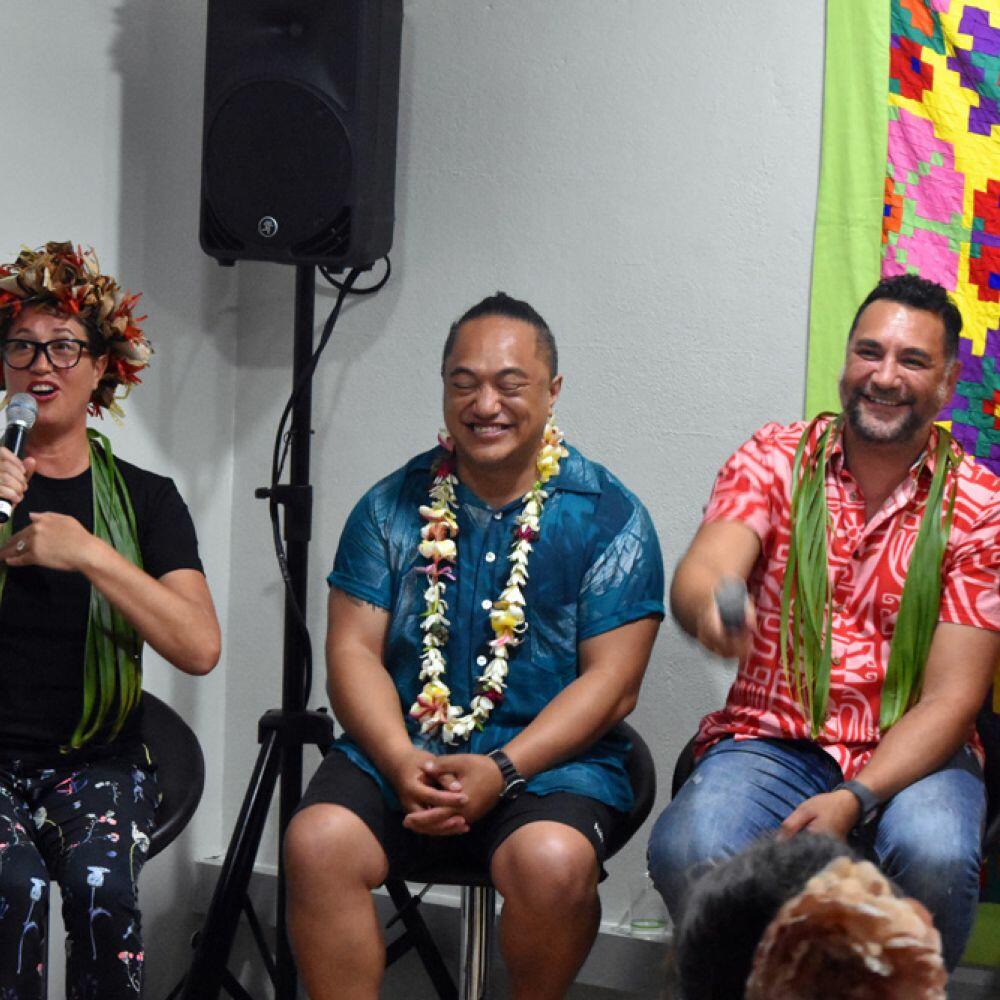 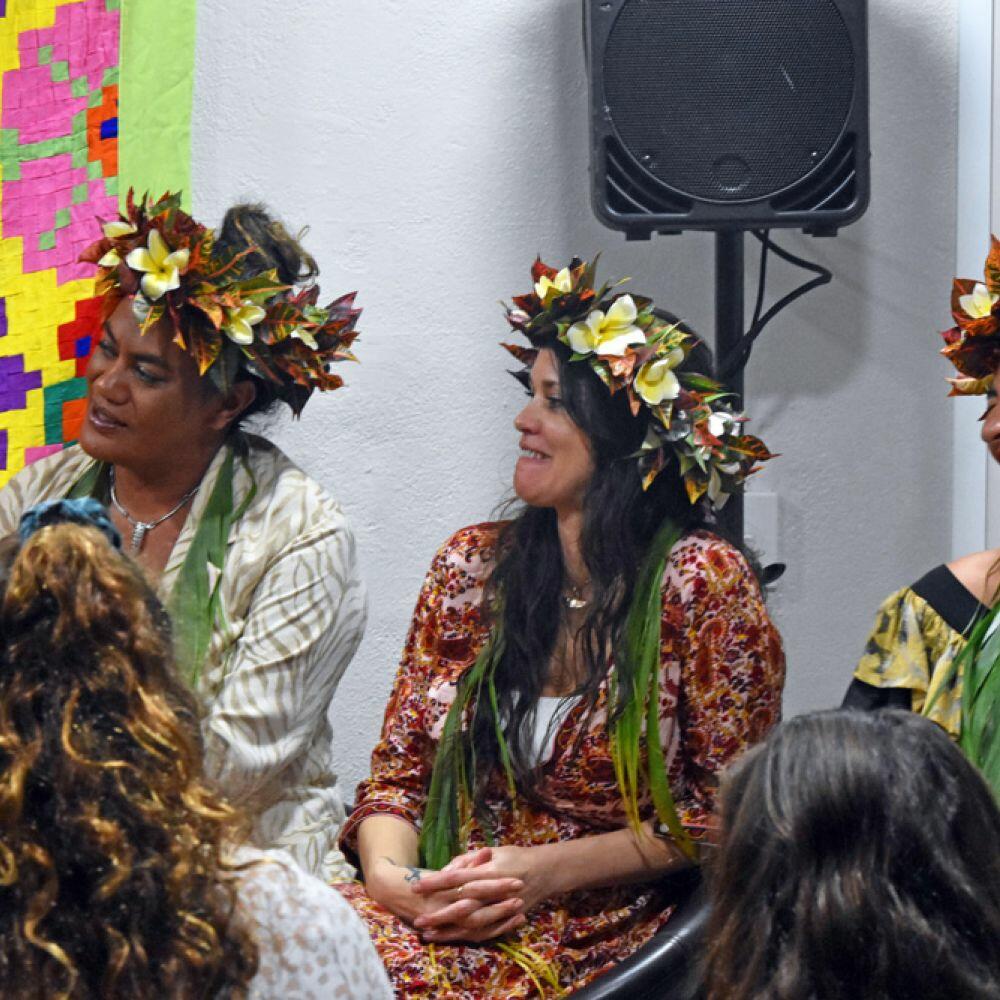 “I am completely blown away by the support we received and the turn out to the festival. This is just the beginning of great things to come” said, Baker. With an excellent line up of international talent, the week took viewers on an inspirational journey through the heart of the Pacific. The Calibre of films had the audience captivated and Joshua Baker was pleased to have so many of the filmmakers in attendance. With Question and Answer sessions, workshops with both Tereora College Media students and The Business Professional Women’s Association, the film festival sparked a lot of conversation about authentic Pacific storytelling. 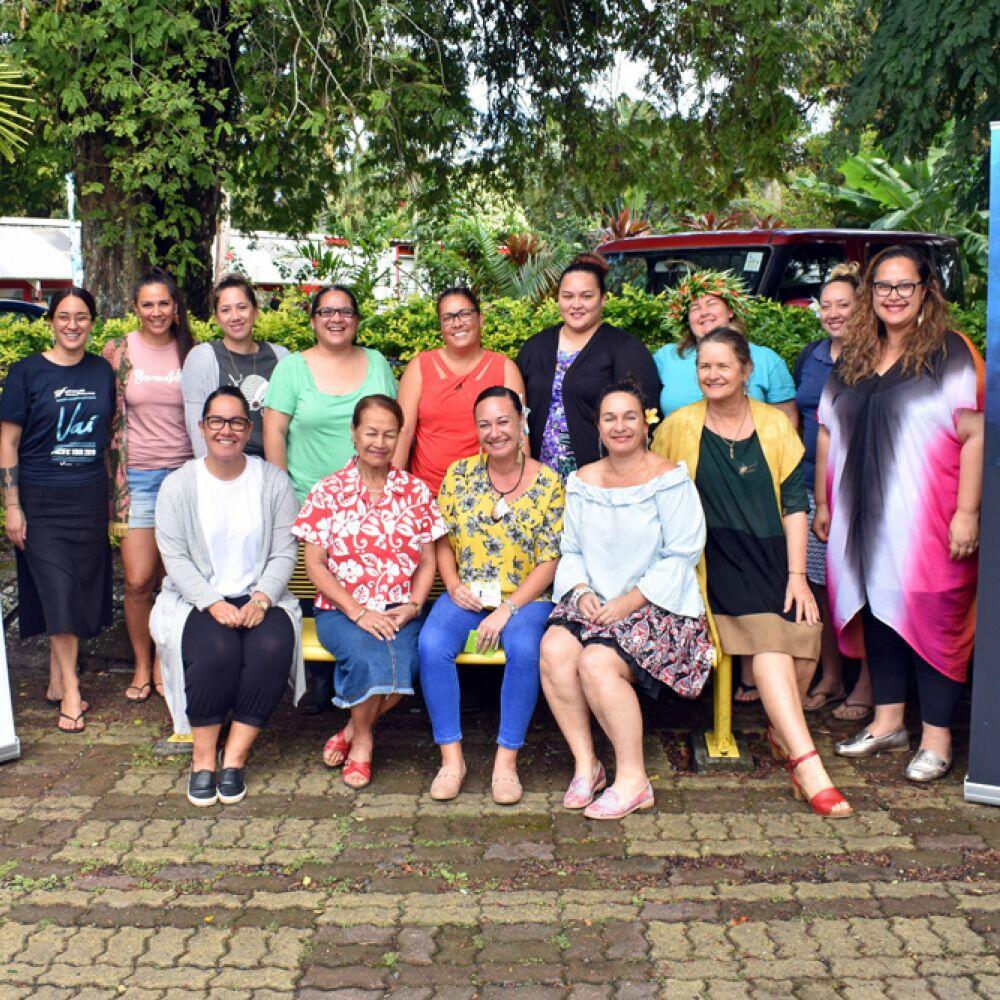 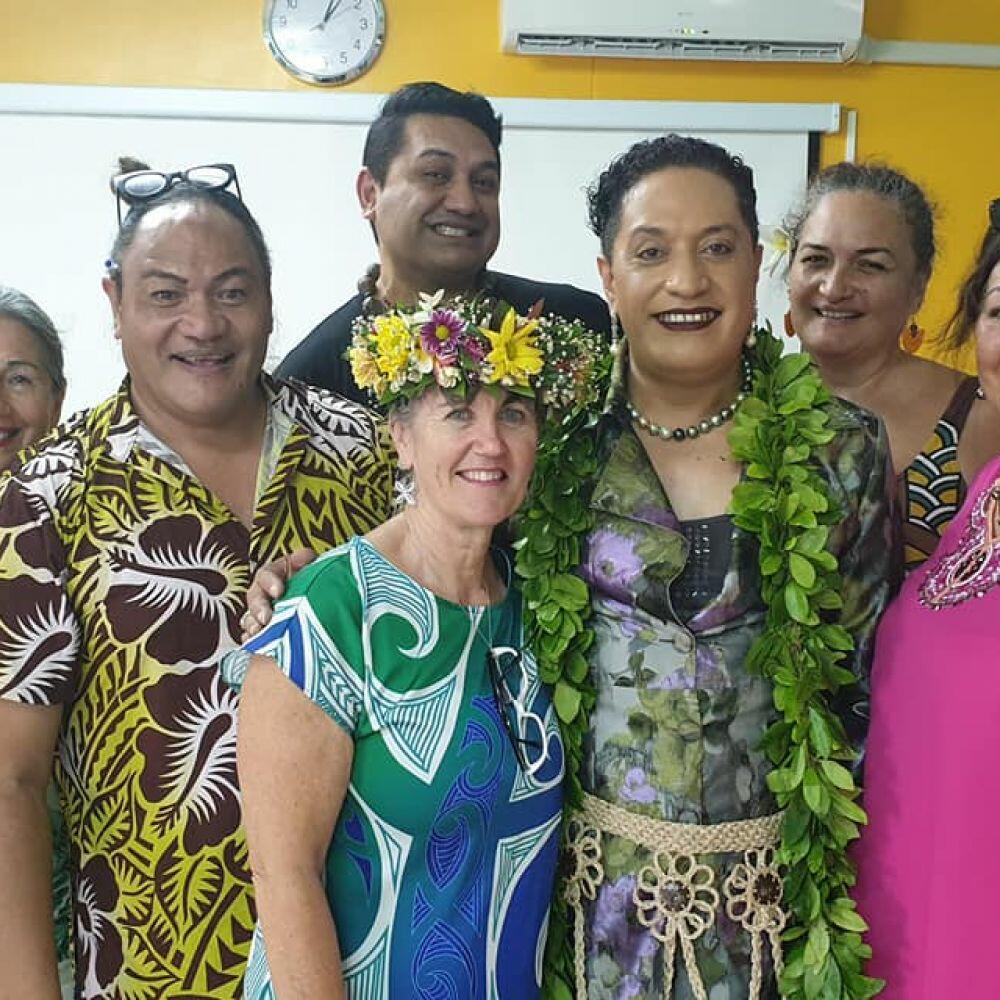