Curious about that object peeking out above the surface of the water down at Avarua wharf? Here's a few things you need to know about the Maitai Shipwreck, otherwise known as 'The Boiler' by locals.

It was originally a cargo ship

Built in 1892 by C. S. Swan and Hunter Wallsend, the British cargo ship RMS (Royal Mail Ship) Maitai was primarily used as a passenger and cargo ship. While on a voyage from San Francisco to Wellington, the RMS Maitai was shipwrecked just outside of Avarua Harbour in Rarotonga on December 25th, 1916. After nearly 100 years of resting just below the surf zone, this shipwreck is now part of the reef. 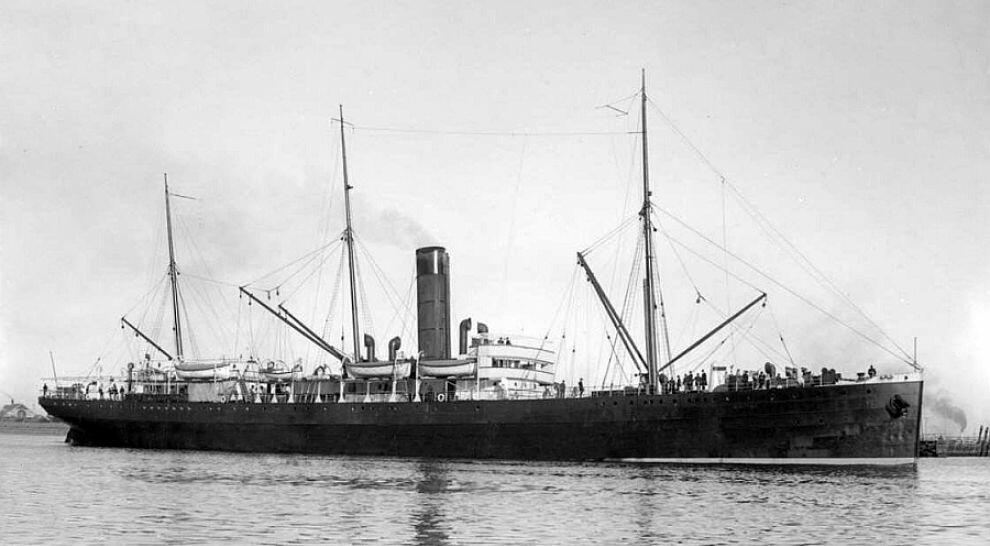 It is possible to swim out to the shipwreck

That's right! The Maitai shipwreck is actually a pretty cool place to explore; the water is cool and crystal clear, the reef abundant with various schools of fish and you can still check out what remains of the ship, which after 100 years has broken down and settled on the seafloor. All this and more awaits you just beyond the reef at Avarua passage.

If I've got your attention so far and you're seriously considering a swim out to the Boiler when you're next in Rarotonga, then awesome! However there are a few safety precautions you should be weary of first. 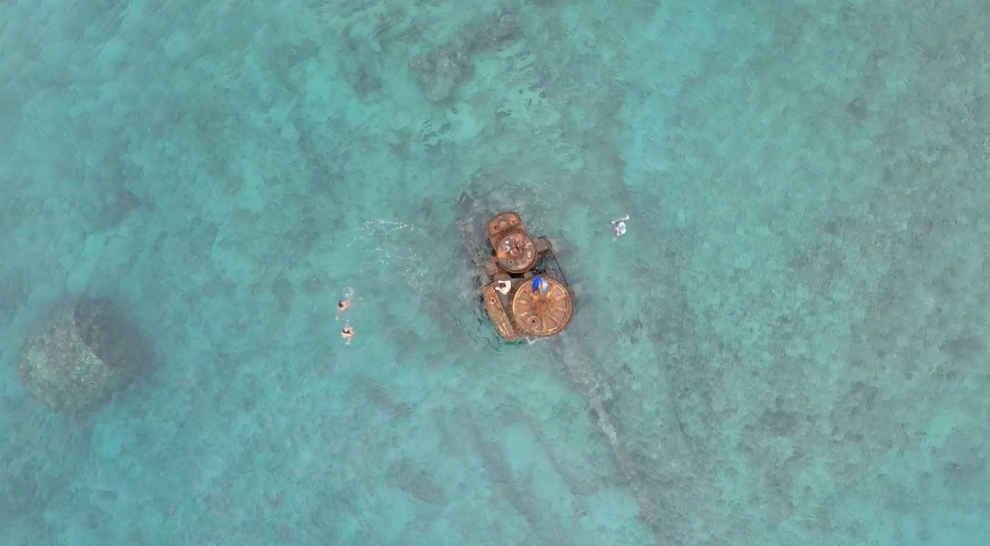 Not for the faint hearted...

All up, it's roughly an 800m swim through a passage used by small fishing vessels, outrigger canoes, snorkeling tours and dive charters, so if you're not the most experienced or strongest of swimmers, then you may want to think about sitting this one out.

Experience it with a group…

Swimming out to the Boiler with your mates is ten times more fun than experiencing it alone! Grab your mates, grab your snorkels, masks, flippers and head on out - on that note, yes, we do recommend you take flippers with you when you go as the current is often fairly strong through the passage. 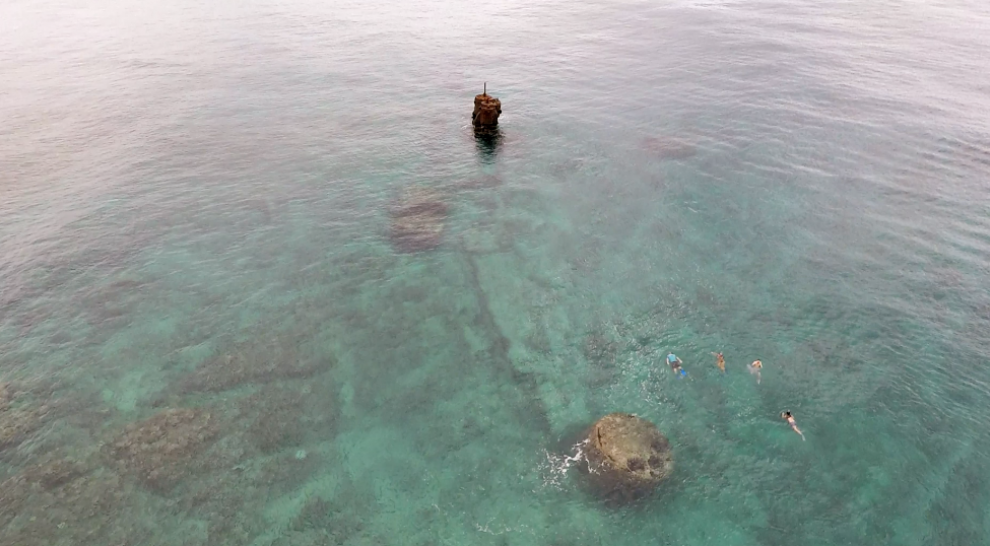 Use your judgement and only swim out to the Boiler if it's a calm and flat day...

Because the Boiler is situated rather closely to the reef, swimming out into the open ocean during high tide for example, is never a good idea as waves, depending on the size of the swell, often crash against and wash over the Boiler making it difficult and even dangerous climbing up and swimming around it.

It's a completely different story during low tide...

Swimming out during low tide takes roughly 10-20 minutes if you're just cruising with your group. If you're wanting to conquer (climb) the Boiler and create true Facebook envy, there's a small opening on the side that's facing the island that's easiest to climb up. Don't forget to keep an eye out for those approaching swells though! They can sometimes end up pushing you off the wreckage.

If you follow us on our social channels, you may or may not have noticed an increase in visitor snaps being shared from us. Whether it's on Facebook, Instagram or wherever - send or tag us in your shots! We absolutely love hearing, and even better, seeing exactly what our visitors manage to get up to whilst holidaying in a little paradise, and if you're lucky, your moments might be selected to be shared out to our followers. So what are you waiting for? If you've got content you want to share with us, use the hashtags #CookIslands and #LoveALittleParadise when you post, for a chance to be featured.