Finalists have been chosen in the eight Business Categories for the 2018 Air New Zealand Cook Islands Tourism Awards.

The Awards celebrate the most inspiring examples of continual business improvement, and the delivery of excellence within the Cook Islands tourism industry.

New Zealand-based judges Michael Friend and John Mann were on Rarotonga and Aitutaki during February to conduct face-to-face interviews with all the award applicants. 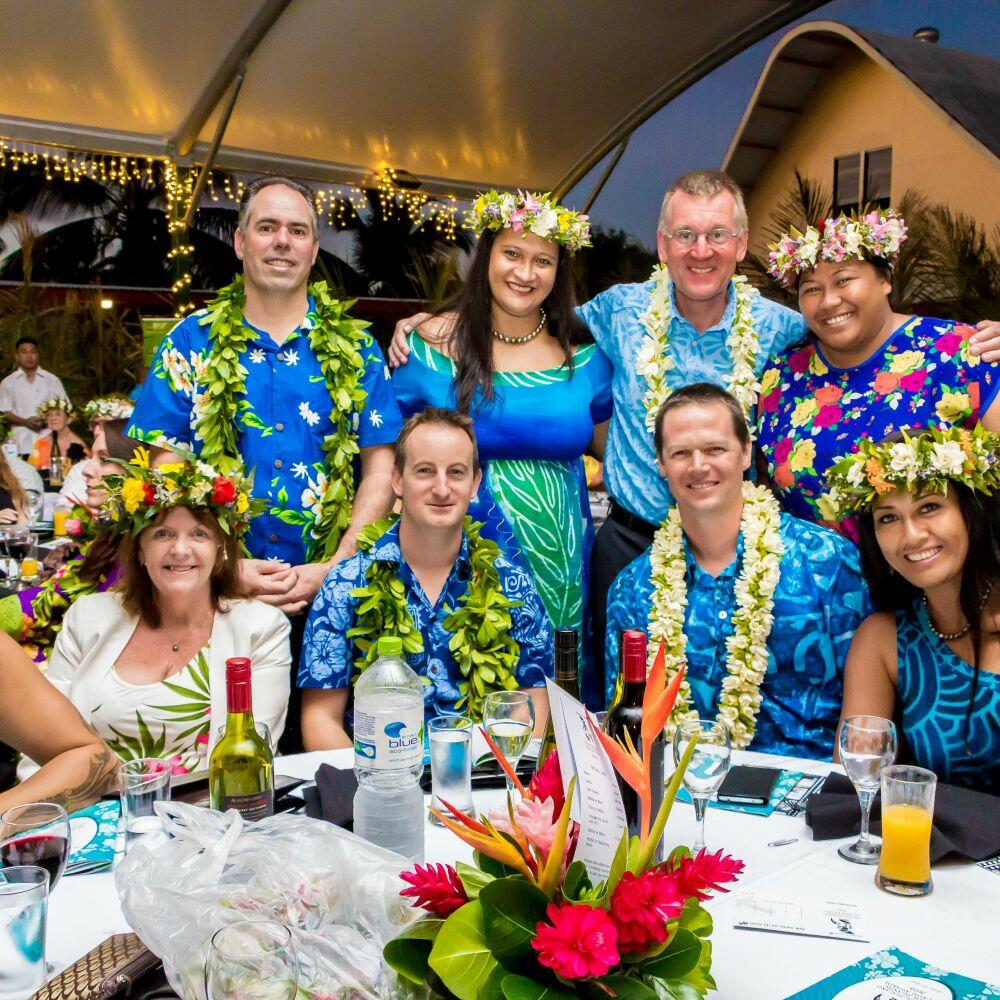 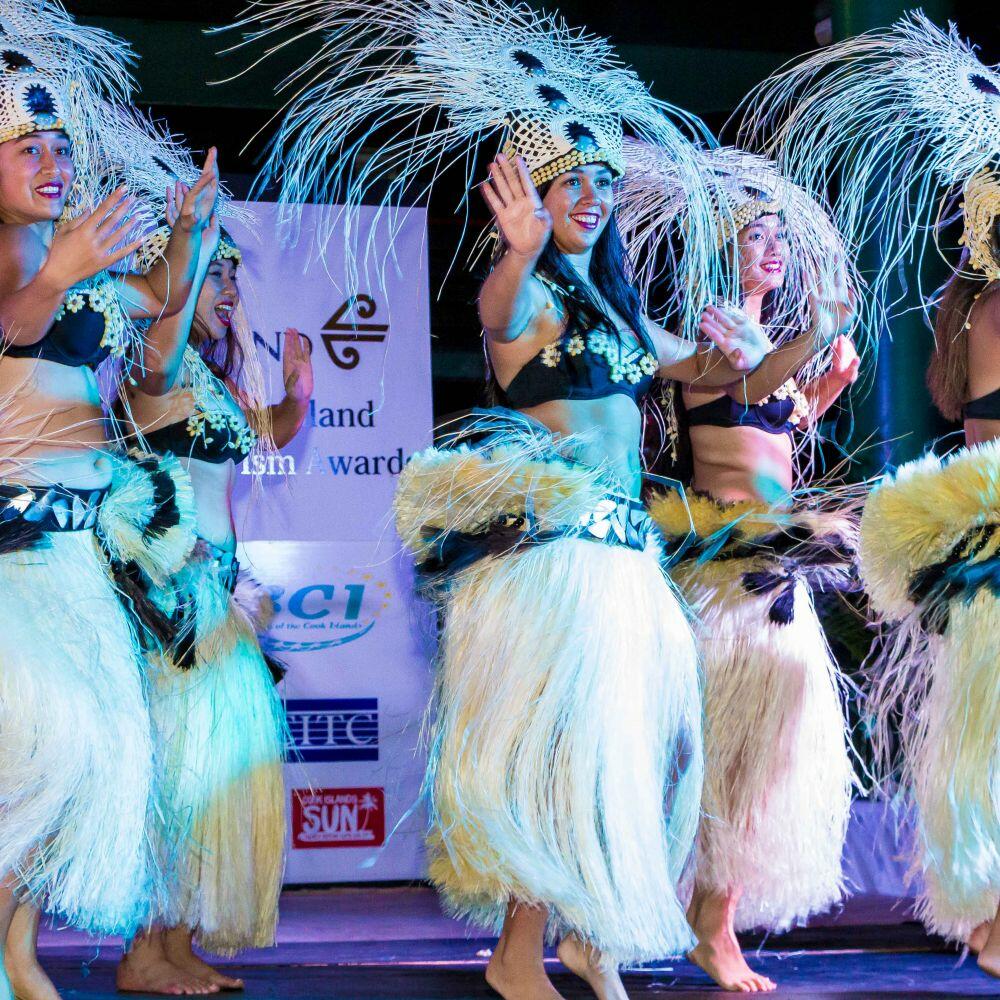 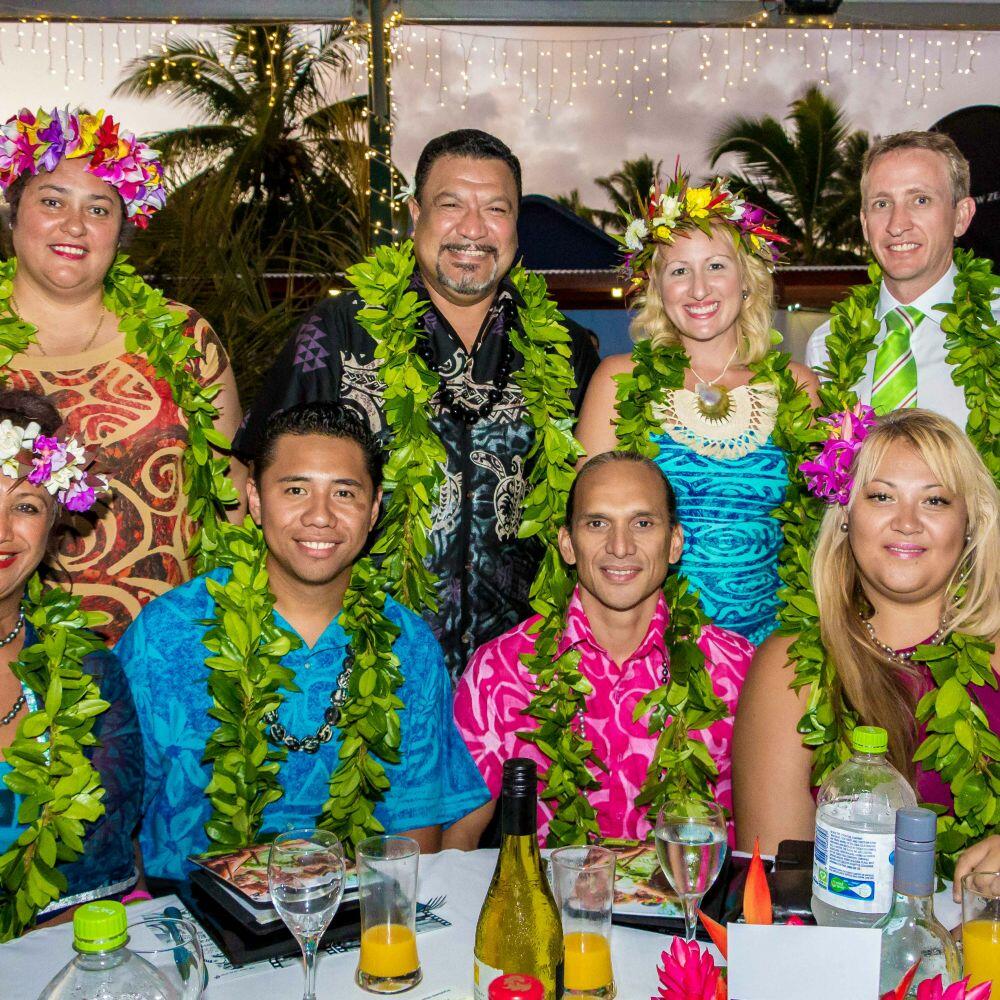 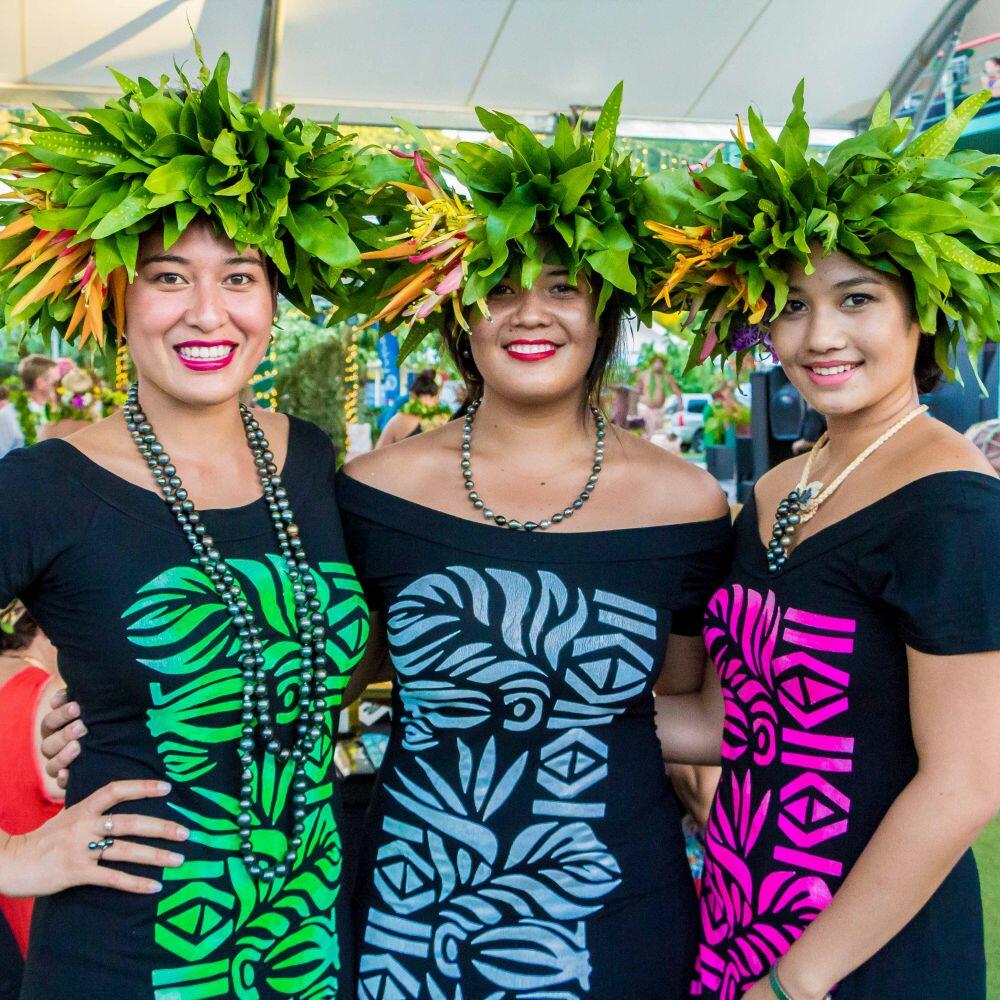 The following businesses were selected as finalists for the 2018 Air New Zealand Cook Islands Tourism Awards.

Award winners will be announced at the Awards Gala event on Friday 20 April, which is being held at the National Auditorium. 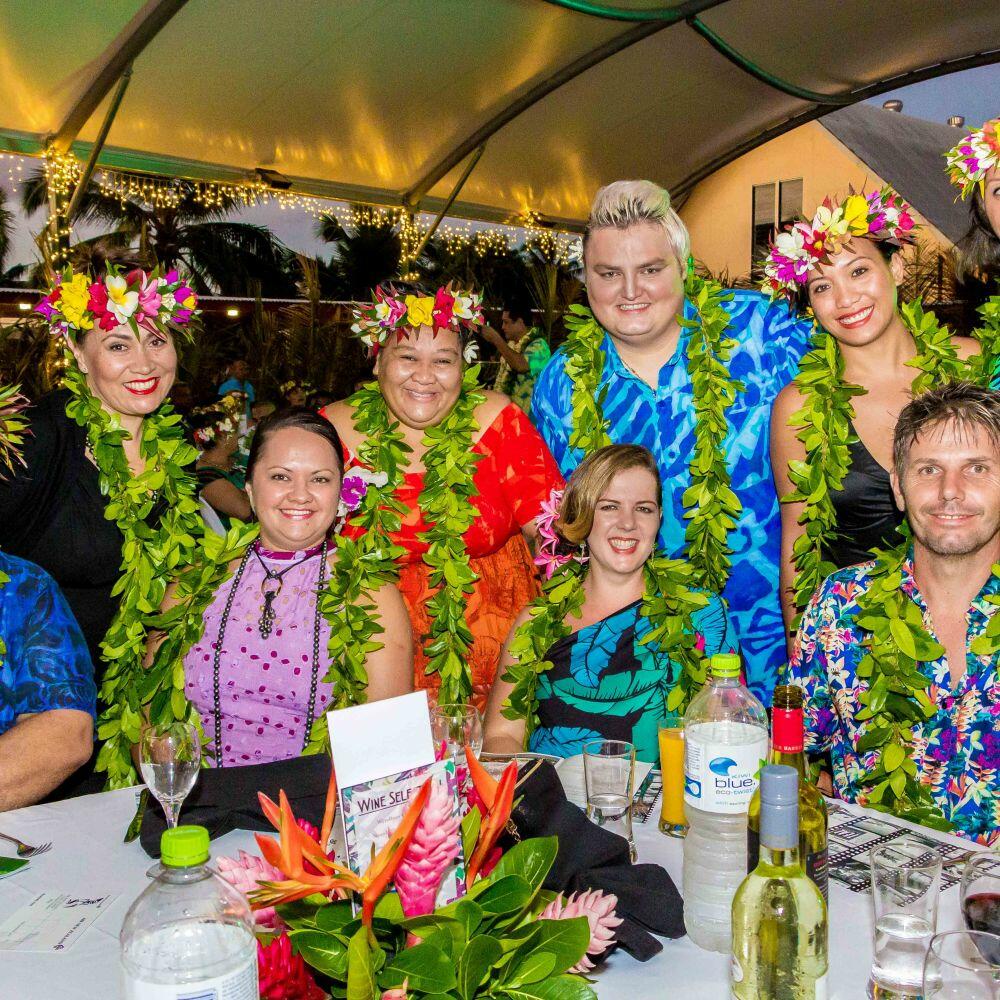 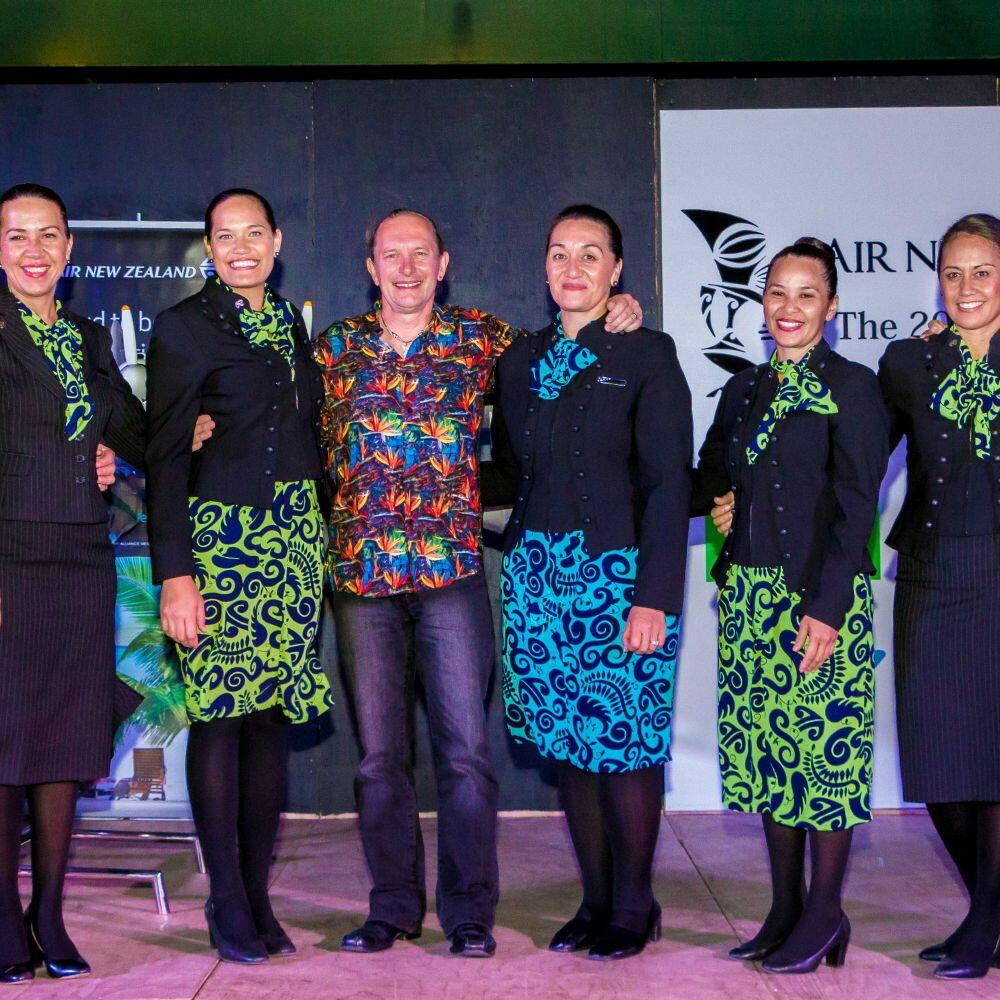 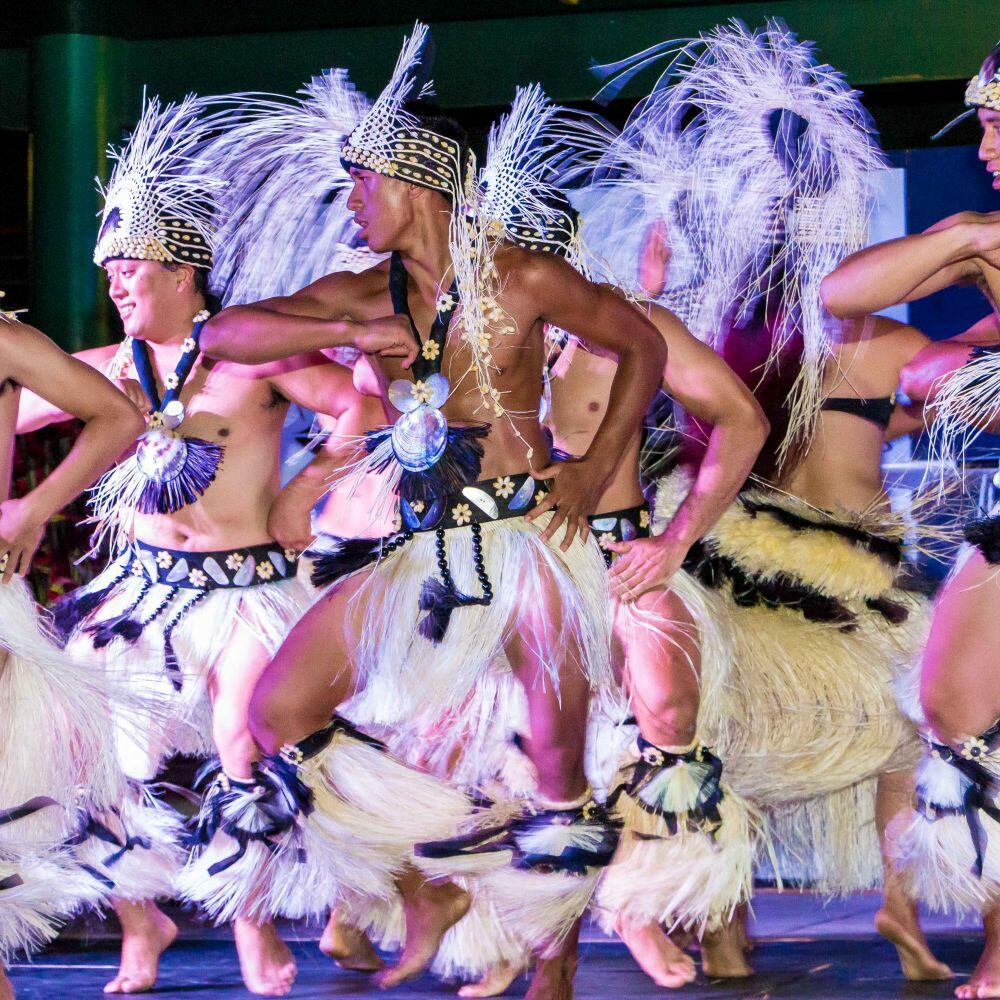 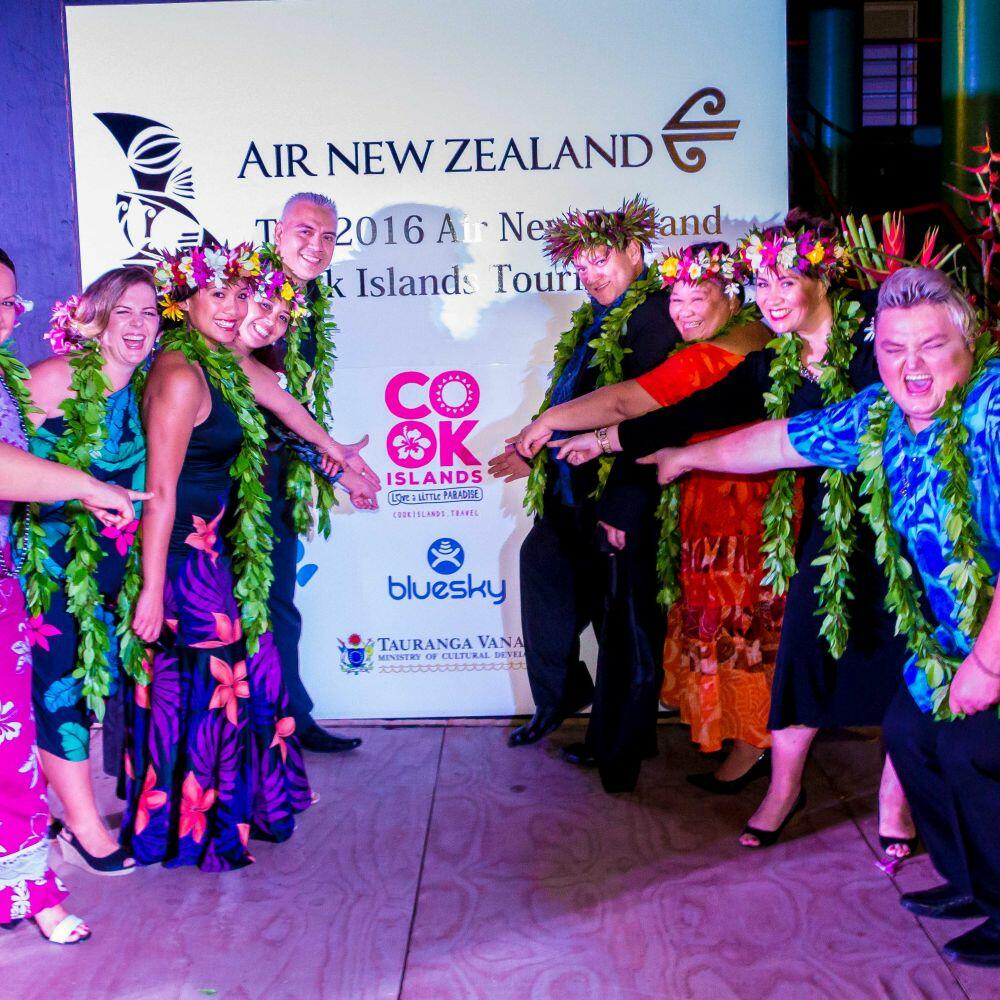 In addition to the Business Category winners, recipients of six Special Awards and the coveted Outstanding Contribution to Tourism Award and the Lifetime Achievement Award will also be announced.

Reflecting on the selection process, Chair of the organising committee, Adrian Hopwood said:

“The judges were impressed with the overall calibre of the written entries, as well as the passion and enthusiasm shown by the many awards applicants during their on-site visits and interviews. They will have tough decisions to make in choosing the winners!”

Tickets to the Gala event will be on sale in early April.