Your travel guide to the best of the South Pacific

Another option is to visit the Cook Islands, a four-hour flight northeast, which have close links with New Zealand and offers a chance to dip your toes in the South Pacific at an affordable price. 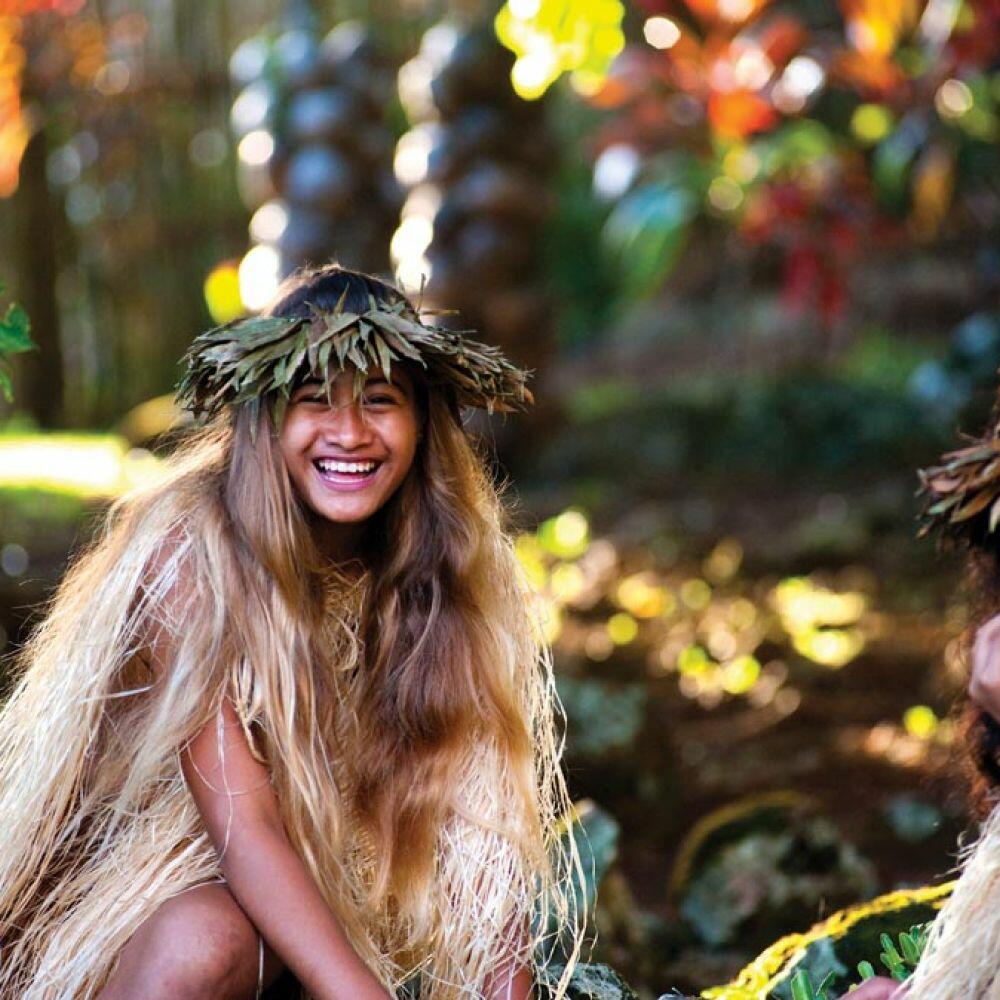 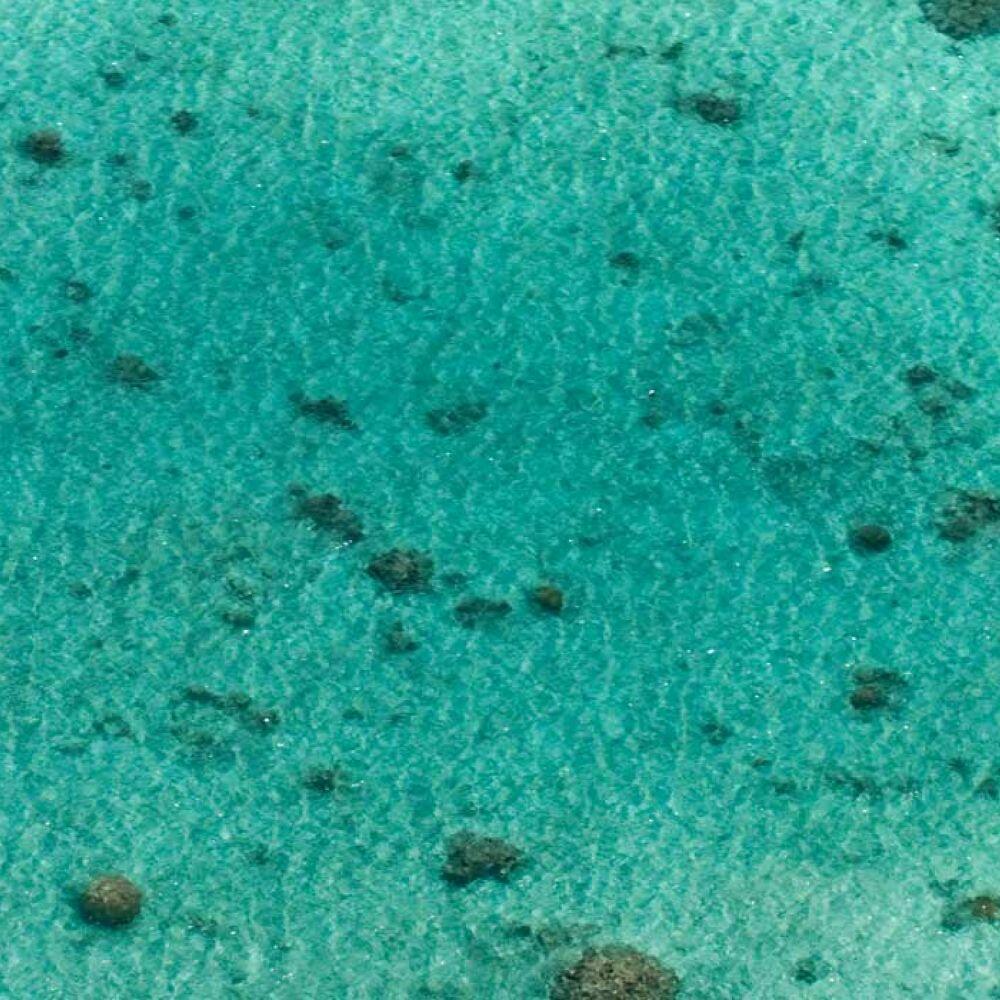 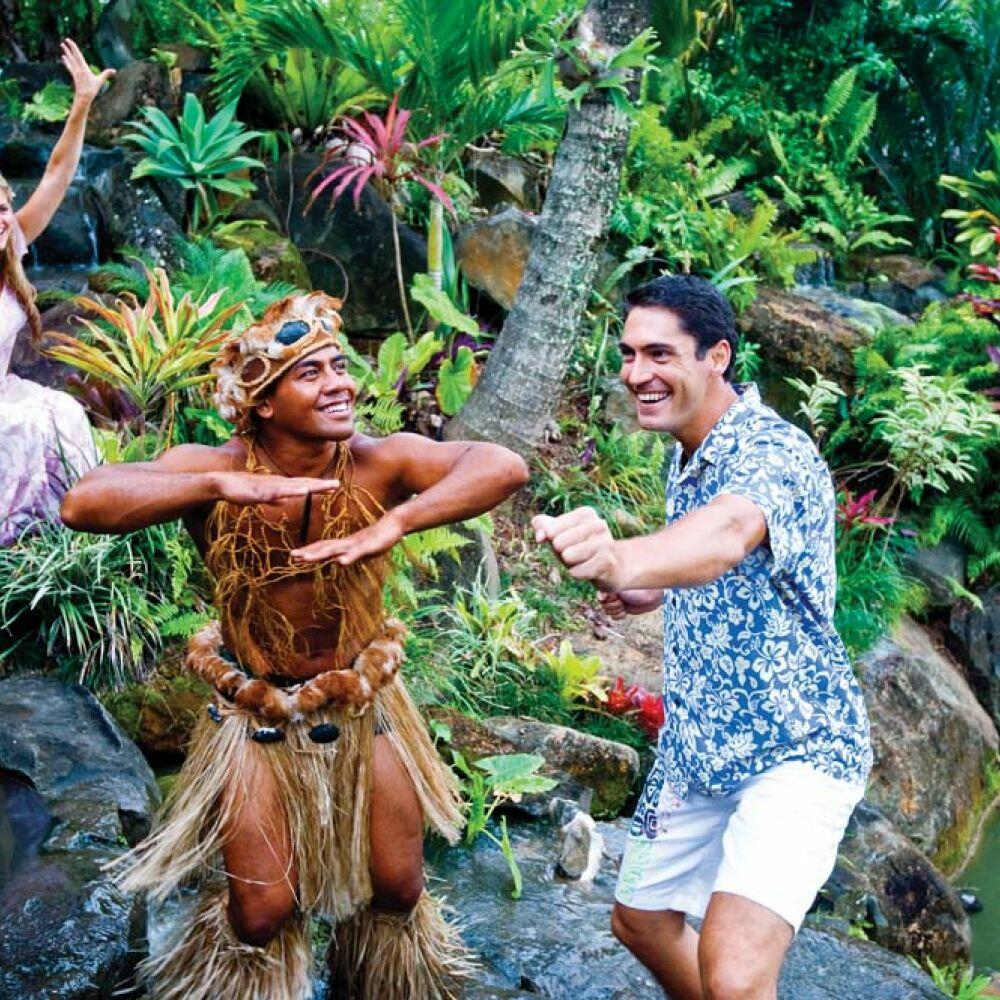 The South Pacific islands, where the new Disney movie Moana is set, include Tahiti, Hawaii and Bora Bora. They are some of travel destinations that really do live up to expectations. As resident French artist Paul Gauguin put it: ‘Everything is beautiful, everything is good’.

Tangerine sunsets, garlands of heavenly-scented flowers, strumming ukuleles and bewitching turquoise lagoons… The exotic sights and sensual charms of the South Pacific live up to expectations. Most travel wish-lists would include a holiday to these fabled South Pacific islands and the good news is that, despite the inevitably long journey and relatively high costs involved, a trip here really does deliver the dream.

Sooner or later, perhaps when you swim through a blizzard of brightly-coloured tropical fish, or sip ice-cold mai tai cocktails on the deck of your over-the-water bungalow to a backdrop of southern stars – you have to concede that yes, this is indeed paradise. But which are the best islands to is it? Famous for their seafaring skills, the early South Pacific islanders spread their culture across a vast oceanic region that today fills a triangle pinpointed by Hawaii in the north, New Zealand in the south and Rapa Nui (Easter Island) in the east.

For many travellers, the destination that most epitomises this balmy idyll is Tahiti, the gateway to French Polynesia. This archipelago, an immense constellation of 118 islands, is as large as Europe and a good choice if you like hopping around. You can whizz across to neighbouring Moorea by fast ferry, then explore by hire car or book a 4x4 jeep safari to visit its lofty viewpoints and pineapple farms. Alternatively, a 50-minute flight in the north-westerly direction lies Bora Bora, a scenic stunner and honeymoon favourite. It was visited by a young US naval officer, James A Michener, whose 1947 Pulitzer Prize-winning book Tales of the South Pacific inspired the famous Rodgers and Hammerstein musical. If you prefer somewhere quiet, the nearby islands of Ra’iatea and Taha’a have small and relaxed hotels from where you can take excursions to see a vanilla plantation and learn about the cultivation of black pearls – both essential souvenirs from a South Pacific adventure. Divers and snorkellers should make for the 77 coral atolls of the Tuamotus, or for a truly romantic journey sail to the Marquesas, almost 900 miles northeast of Tahiti, aboard the combined passenger and cargo ship, Aranui 5. These 15 mountainous islands are where the artist Paul Gauguin, whose paintings relished the sensuousness and spirituality of the Polynesian world, ended his days.

For a taste of the South Seas without a Gallic overlay, look further west to two nations which are resolutely themselves – and, refreshingly, not totally in hock to tourism. Samoa has stayed close to its Polynesian heritage, known here as “Fa’a Samoa” (the Samoan Way), and its 190,000 citizens manifest a deep love for family values, rugby and corned beef. Its flower-filled country lanes are spotlessly clean and every Sunday 95 per cent of islanders go to church dressed in blazing white. Equally beguiling is the Kingdom of Tonga, the only monarchy in the Pacific and never colonised. Don’t expect luxury resorts or speedy service – here the big draws are diving and whale watching while the capital, Nuku’alofa, is a popular stop on South Pacific cruises.

The easiest way to reach both these island groups is to fly via New Zealand, whose indigenous Polynesian people are the Maori. Auckland has the largest Polynesian population of any city in the world and there are many tours and experiences across the country where you can learn about the Maori culture.

Another option is to visit the Cook Islands, a four-hour flight northeast, which have close links with New Zealand and offer a chance to dip your toes in the South Pacific at an affordable price. The mood on the main island of Rarotonga is delightfully laid-back, with heavily-tattooed men as big as fridge-freezers offering welcoming smiles and market stalls piled high with tropical fruits, coconut oil beauty products, shell jewellery and eis – the floral crowns frequently worn as headdresses.

A 45-minute flight further north, Aitutaki rises no higher than 400ft and it’s billed as “the world's most beautiful lagoon” – a tag which seems totally justified the moment you start bobbing around in its limpid waters. As Gauguin put it when he discovered the charms of Polynesia 125 years ago: “Everything is beautiful, everything is good”. Disney’s Moana – the ocean is calling Moana follows a spirited teenager who sails out on a daring mission
to prove herself a master wayfinder and fulfil her ancestors’ unfinished quest. Celebrate the world of Moana through food, fashion, history and
the amazing culture of the South Pacific itself. To discover more about the amazing world of Moana , go to tgr.ph/moana and don't miss it in UK cinemas from December 2.