Over eight million years old and the third largest island in the group. This island is an ecologist’s dream – and a magnet for the adventurer. A volcanic mass which has over the centuries risen up out of the sea to be surrounded by a raised coral limestone reef named makatea

Over eight million years old and the third largest island in the group. This island is an ecologist’s dream – and a magnet for the adventurer. A volcanic mass which has over the centuries risen up out of the sea to be surrounded by a raised coral limestone reef named makatea. Its utter peace and harmony with nature certainly belay the island’s reputation of having harboured some of the fiercest warriors of the Southern Cooks, who constantly laid siege on their smaller neighbours in Mitiaro and Mauke Sandy beaches here are few but perfect. Tucked like little secrets into the coast. Unspoiled and lush with dense rainforest and an unexpected central plateau according to legend when the Polynesians landed on Atiu’s white crested shores, birds and insects were its only life.
As one of the three southern group islands known as Nga-Pu-Toru, Atiu attracts the spirit of the explorer. With no nightclubs, virtually no township, around 400 people and a couple of cafes along with precious little traffic – this is a true escape. Life is pretty much the same as it was some 25 years ago and offers therefore a really genuine insight into island living with its five small villages of Tengatangi, Areora, Ngatiarua, Mapumai and Teenui nestled in the centre. Gardens thrive on its rich soil and on certain days the soft aroma of organically grown coffee beans roasting wafts past from plantations that produce some of the best coffee in the Pacific. 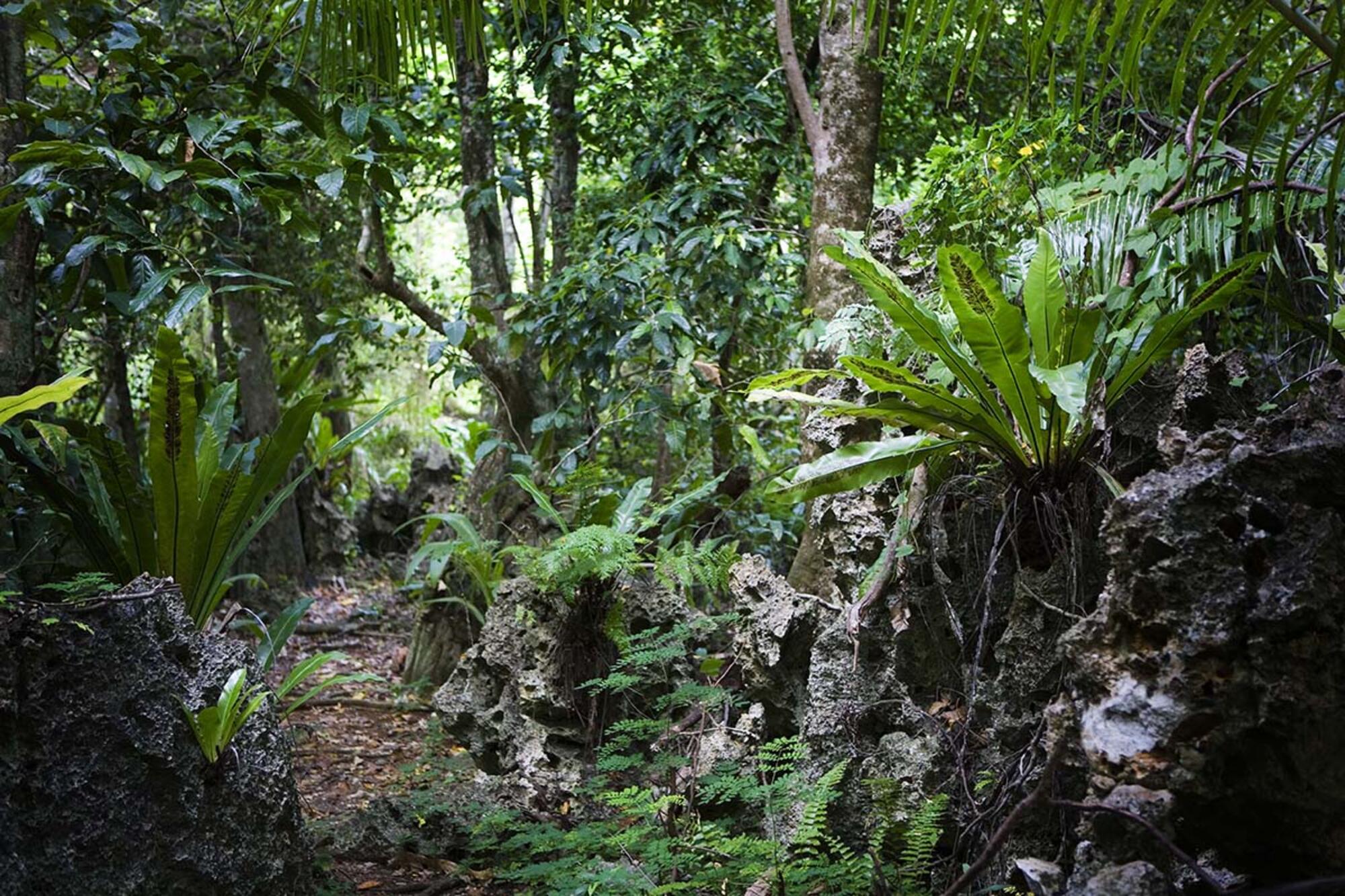 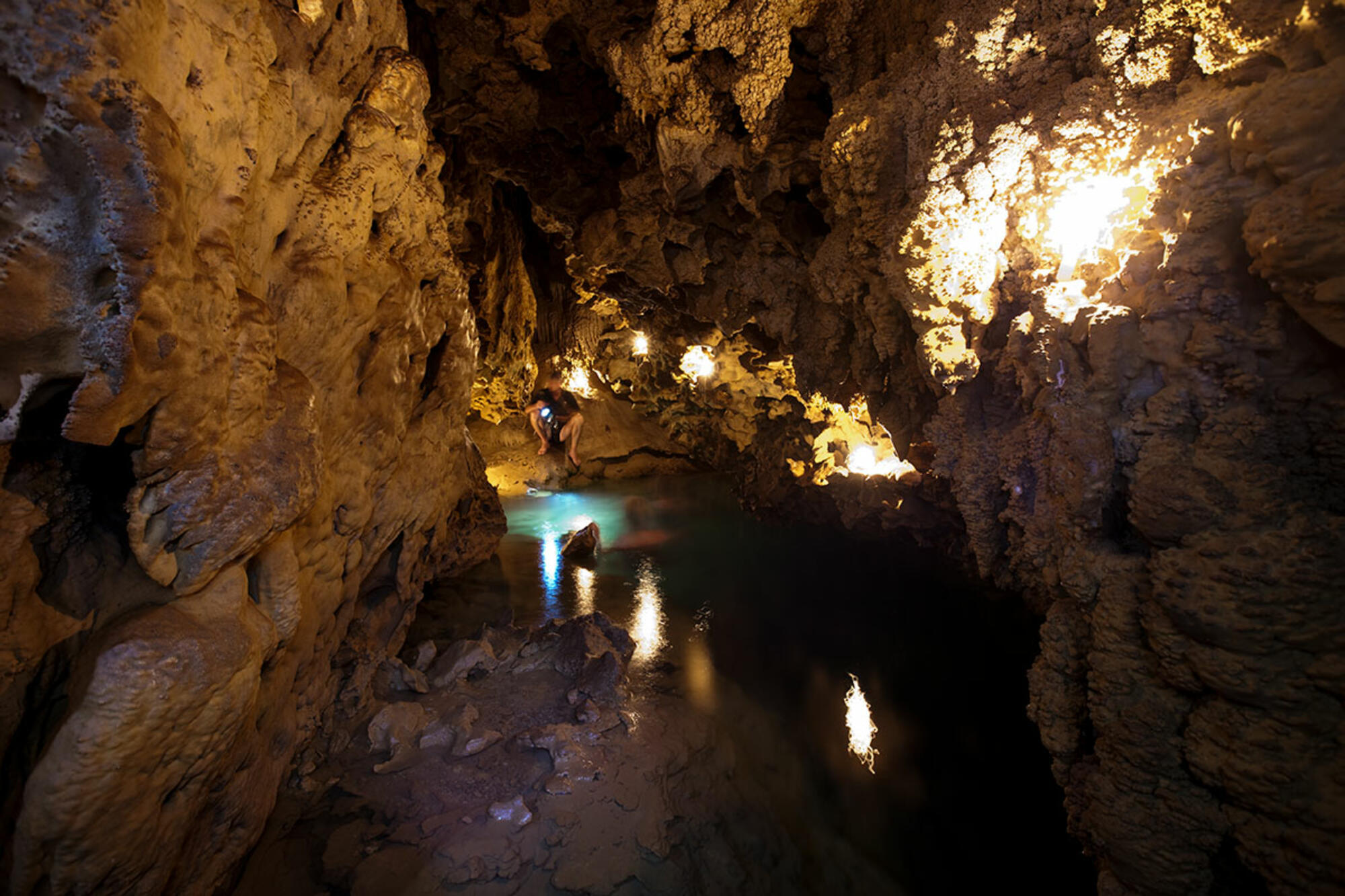 However today its special appeal is the birdlife that will leave you breathless–mostly flying round the forest that thrives on the makatea, festooned as it is with rare giant ferns and abundant foliage. The rarest, the Kopeka is a tiny swiftlet that navigates its flight in pitch black, sensing bat like during its journey using its sonar power. Found nowhere else in the world it lives inside those limestone caves that edge the island. So it’s a trip for the intrepid. But for the ornithologists this island is a haven in viewing the exotic plumes of the Tavake, the White Capped Noddy, the Great Frigate and the Brown Bobby (no prizes for the naming rights on the last three!). The endangered Kakerori and the colourful Kura flit around historical sites. In fact some eleven native birds, the loudest of which is the blue kingfisher, with its calls through the still of the jungle, can be found here.
And for the intrepid, a walk through that fantastic dense tropical jungle covering the makatea leads to Anatakitaki Cave where an astonishing three caverns harbour clear cool pools of water, stalagmites, stalactites and a high natural cathedral ceiling above. The caves which riddle the makatea coastline were often used as burial grounds and ancient artefacts can be found deep in the chambers. The Te Ana o Raka, with its amazing 15 chambers was the home of the Rakanui family and Nurau and Vai Akaruru are deep subterranean waters which cave divers dream about with their some 50 metre depths. 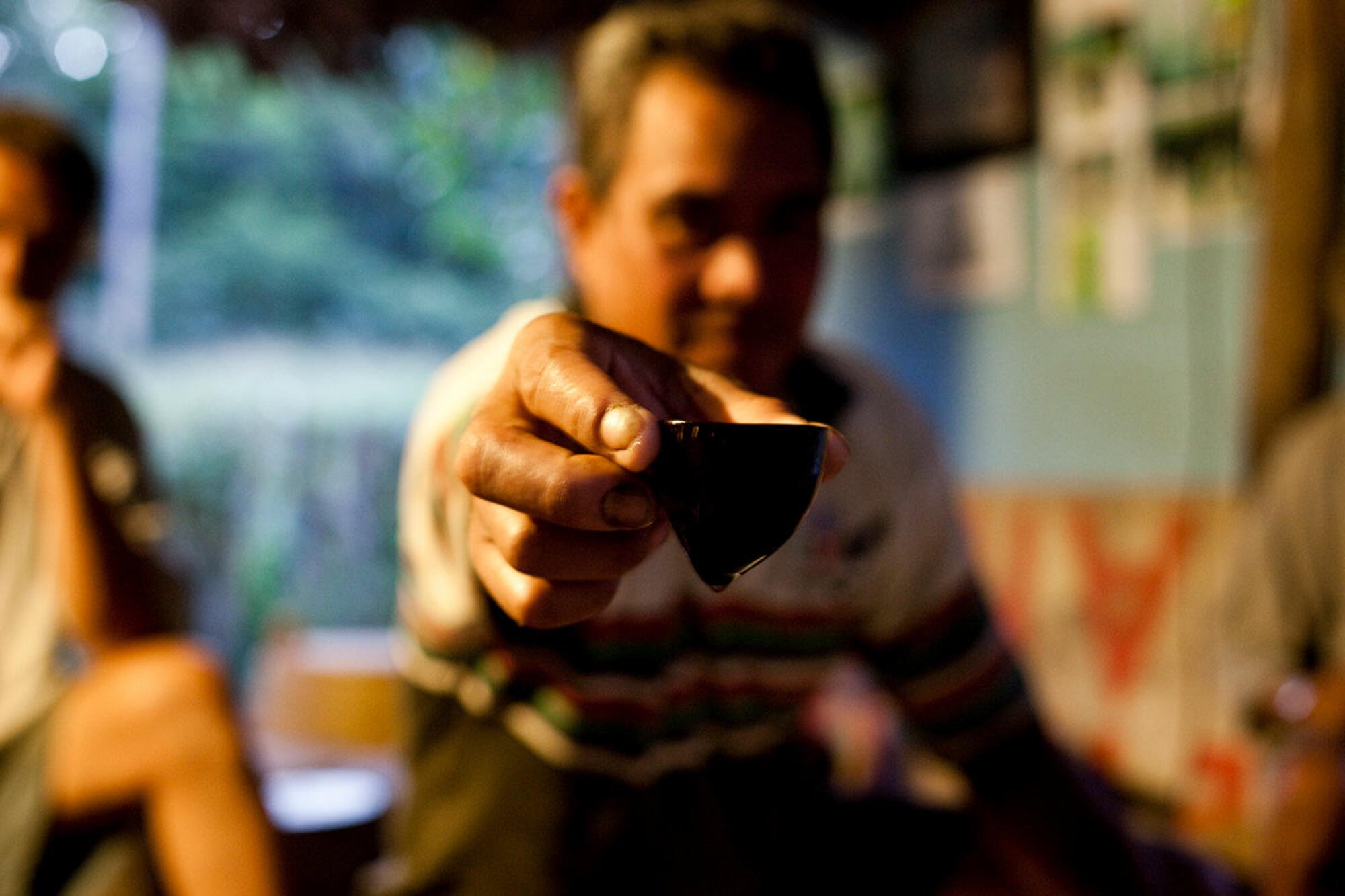 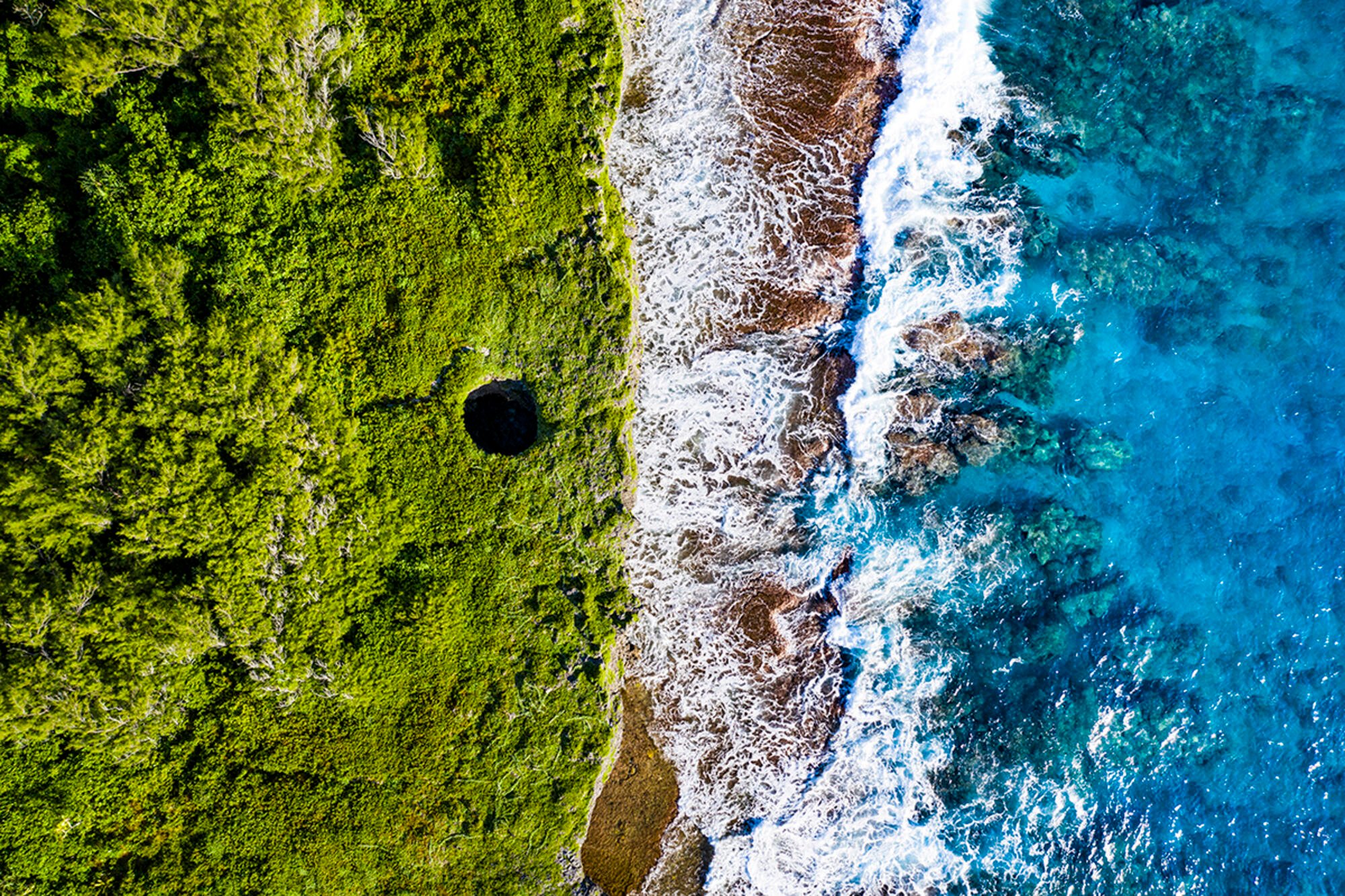 But if you think it’s only the lofty bird levels that hold appeal on this lush flatland – try a traditional rite that ends many a day for even the most diligent bird lover. Some of the Maoris found the missionary influence just a tad too much and when they were told “no drinking” they simply took to the bush and began their own ritual of the tumunu; a very convivial activity named after the brewing barrels which are carved out of the thickest part of the coconut palm. It involves passing round a half coconut filled with fermented fruit juice while sitting in a circle chatting. Opened and closed with a prayer, the ceremony has clear codes of conduct. But ultimately after a couple of swigs of this lethal potion, the chat becomes somewhat indecipherable. It certainly beats pub crawling for a six.