A tiny jewel in a crystal sea, Takutea is the archetypal tropic island with its emerald centre edged by a coral sand.

Evidence indicates the Takutea has never been settled despite Captain Cook, who sighted the island in 1777, and his crew finding some old huts when they landed – with difficulty – on April 4th. Owned and administrated by all the landowners of Atiu just 20 kilometres Northwest (the island's closest neighbour), it is seldom visited despite its rich appeal of lush vegetation, teeming marine life, dramatic diving and enticing waves for those who love the challenge of the surf.

Regrettably all this enchantment is only accessible in calm weather and on the lee side. The unbroken reef that surrounds it makes it all but impossible to gain a foothold and that’s without the distance to be travelled and the unpredictability of the weather. But for those who cast all these hurdles aside its joys are many.

Years past the Atiuans voyaged frequently for the bounty of coconut crabs, fish, crayfish, paua, turtles and birds. But even they were thwarted when a large number of islanders were lost at sea in 1963 voyaging between Manihiki and Rakahanga. Laws forbidding voyaging between the islands on traditional craft were introduced and Takutea became an isolated wilderness. 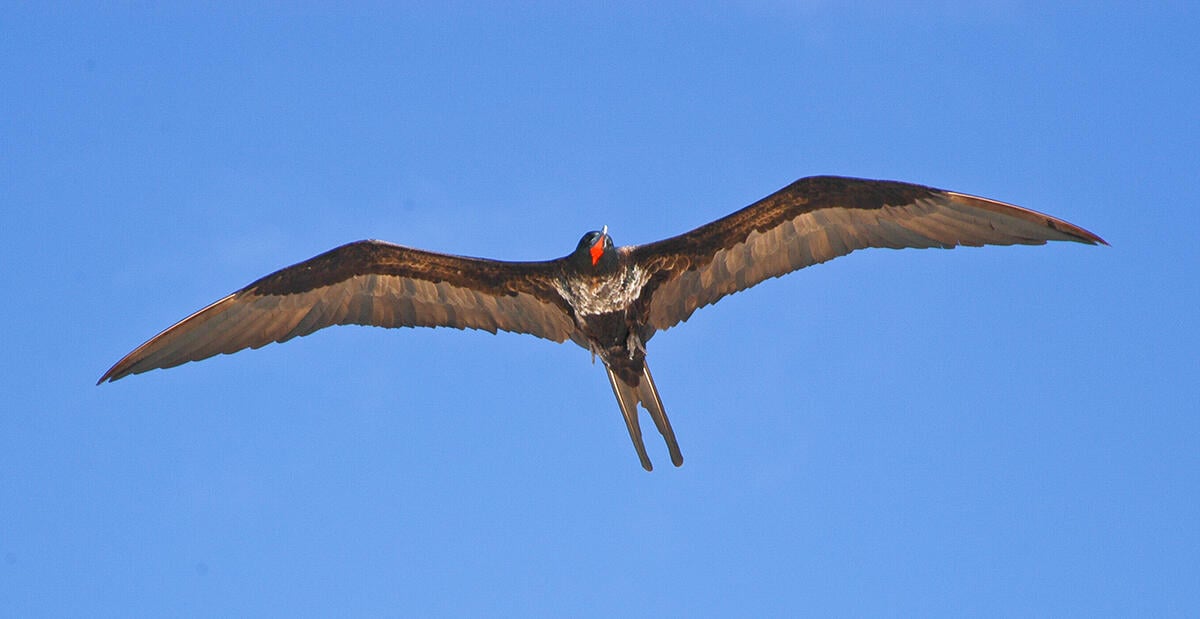 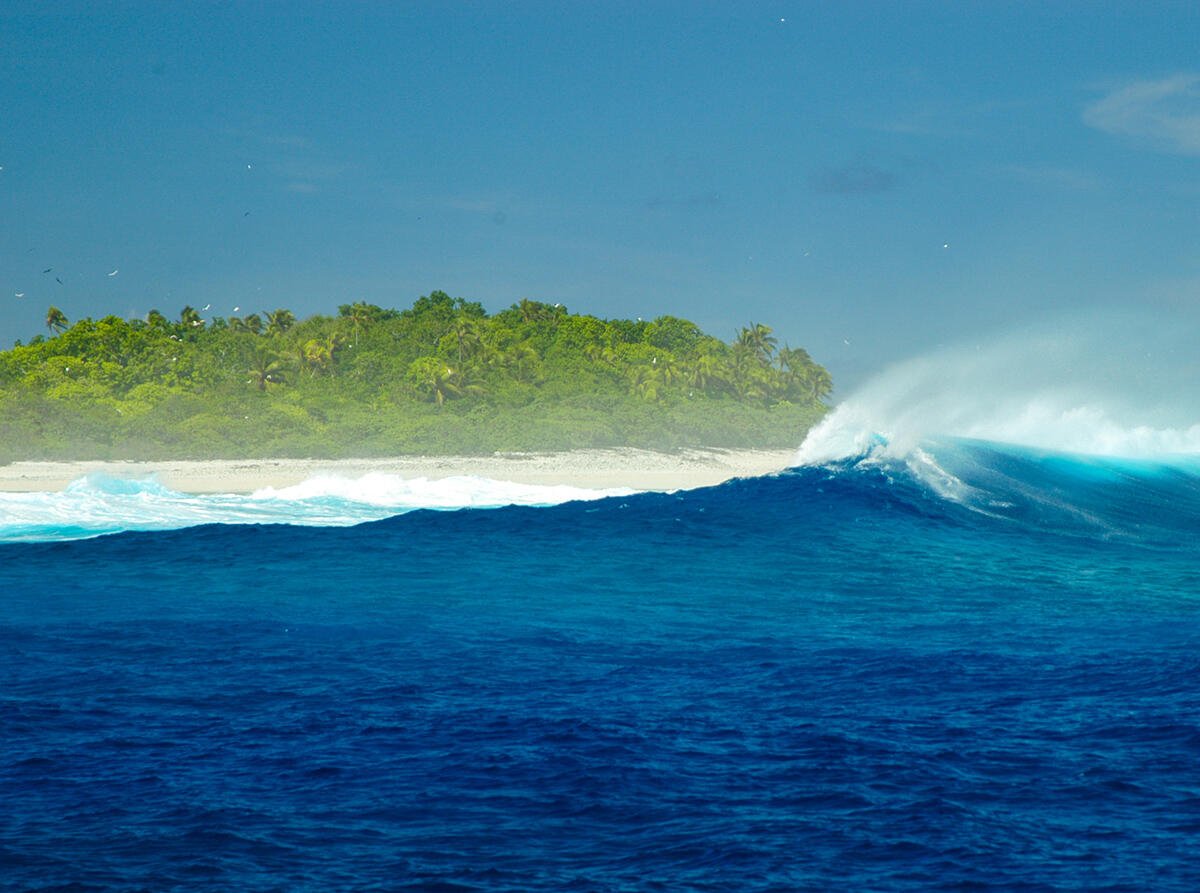 Some decades later it was declared a bird and turtle sanctuary and in this protected mode it blossomed. Wheeling sea birds fill the skies the likes of which may be the red tailed tropic birds and red-footed Boobies along with the brown-footed variety, Great Frigates, Brown and Black Noddys, White Tern and the Reef Heron all flourishing under the administration of a Trust. Special permission from the High Chief is needed to visit or sail around for an eco tour. The only other visits are from the Atiuan copra cutters who trim the coconuts once a year and gather the prized tail feathers of the birds used to embellish traditional costumes.

But for the brave, the rewards are wonderful. The diving is incomparable in an untouched, unpolluted reef which makes anyone wonder where on earth the idea of the world’s coral reefs collapsing came from. Pristine and picturesque it is a perfect example of how conservation can ensure longevity of marine life.

Then there is the surf. With two possible breaks for experts, the West Corner and the Southeast shelving reef are reputed to be the best in the Cooks. The conditions are only favourable when a storm comes from the east, south-east and a northwest winds. 400 metre rides are possible – it’s just that despite the attempts, no-one has succeeded.

Recently Takutea’s remote inaccessibility has been overcome with the possibility of chartering a fishing boat. It’s worth it.